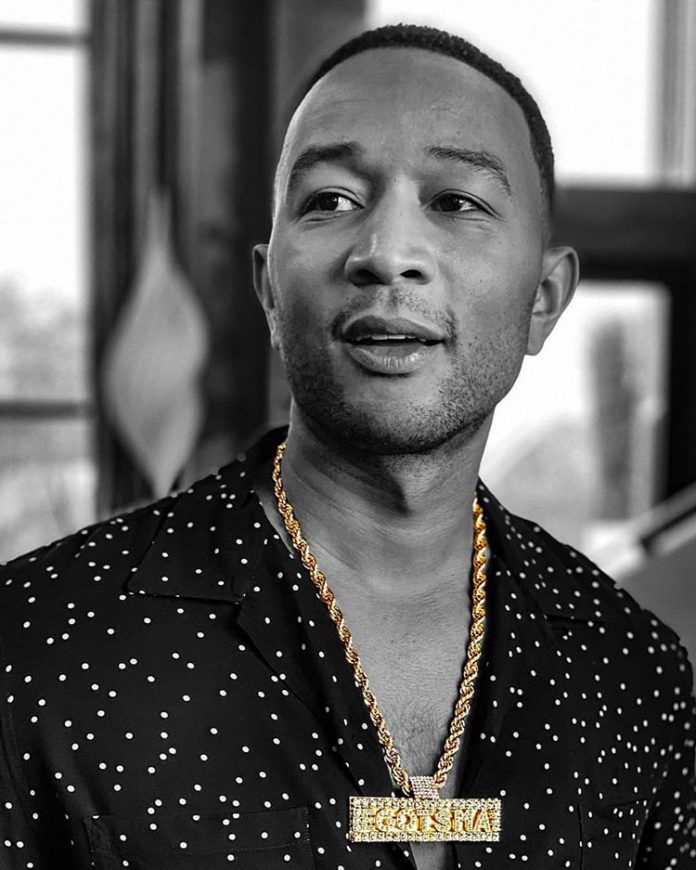 American singer, songwriter and actor, John Roger Stephens popularly known as John Legend has join the millions of celebrities to celebrate with Gedoni and Khafi on their engagement. 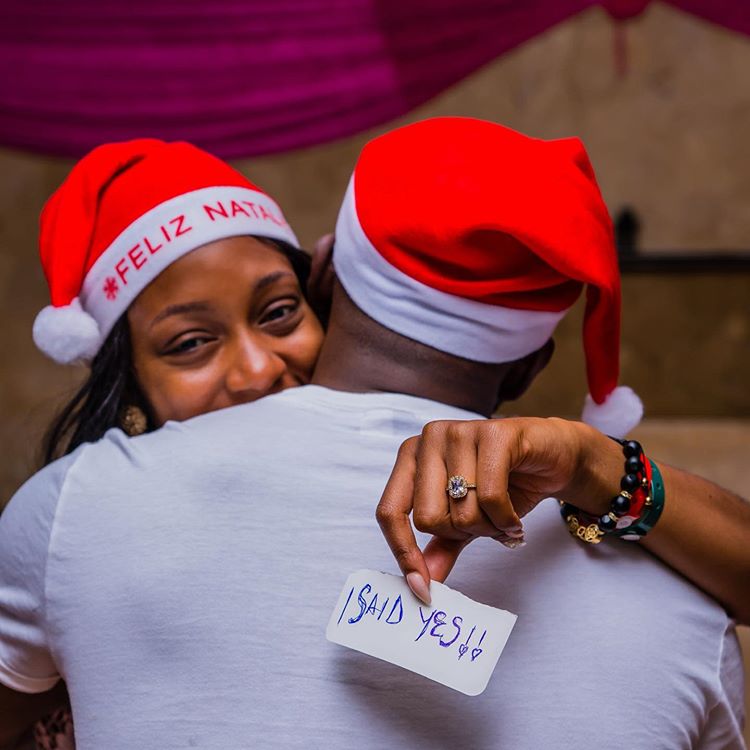 Recall that Khafi and Gedoni who were lovers during their time at the big brother naija show annouced to fans some days ago about their engagement.

The engagement which have seen many celebrities in the entertainment industry reactions as they congratulate the two lovers, John Legend has now shocked the whole world by sending his congratulatory message.

John Legend who is regarded as one of the best in the music world has not been shy in displaying the love and affection he has for his wife and kid on social media and showed that through Gedoni and Khafi’s engagement.

The songwriter and producer congratulated the couple as he noted how much he love seeing cute couples.

See his reaction below: 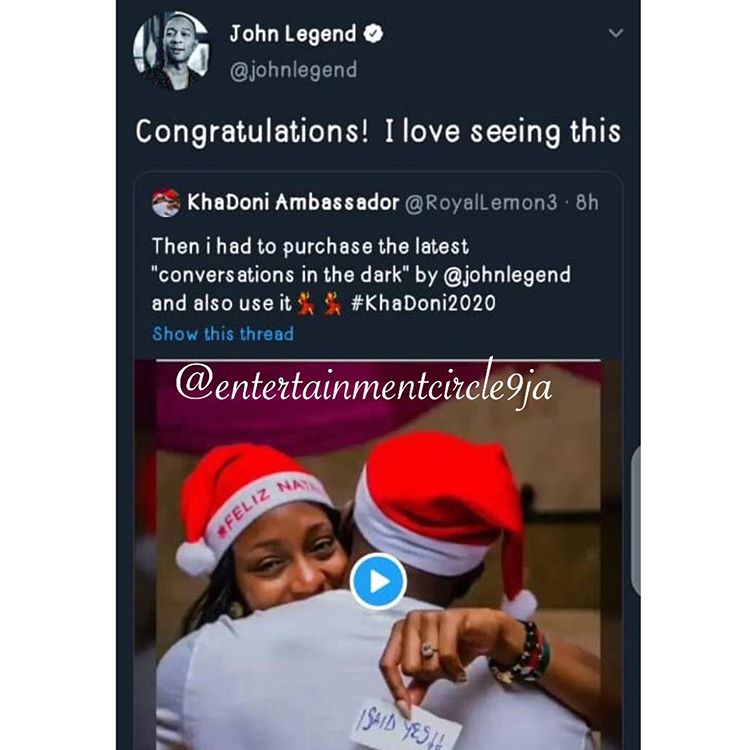 Khafi and Gedoni were one of the most loved contestant at the fourth edition of the big brother naija show as their chemistry in the house made them one of the best couple.

However, with housemate who tend to love themselves during the show known for breaking up after the end of the reality show, Gedoni and Khafi shocked the fans when they announced their engagement during a vacation to Cape Verde.

The love between both reality stars seems to be growing on a daily basis as Gedoni was pictured alongside Khafi’s grandmother some days ago leading to speaculations that the marriage might be anytime soon.

Khafi some days ago also took to her Instagram Page to share a picture of herself at thr hometown of Gedoni as both families seems to be getting along.

This is not the first time that former housemate at the reality show will be getting married as Bam Bam and Teddy A got married last year after they both participated at the show.

Violette - December 16, 2020 0
It's currently a sad day in the camp of award-winning Afropop singer and songwriter, Peter Okoye as he announces the death of a special...

#BBNaija: Our Queen Has To Win – Kiddwaya Calls on his fans to Vote...

Johnson Olumide - October 27, 2020 0
Former BBnaija Housemate, and Billionaire son, Kiddwaya earlier today took to his twitter account to solicit for votes for his lover Erica. She was nominated...

UK based model, Eva makes her hair a few weeks after she said her...

Violette - July 1, 2020 0
The popular UK based model who goes by Eva Apio makes herself beautiful as she returns to making hair. And starting from how she became...

Violette - July 24, 2020 0
Popular Nigerian businessman and Instagram socialite, Ismail Mustapha, popularly known as Mompha have been said to receive his seized properties back from EFCC after...

I have no affiliation with Kachi Beauty Product – Veteran actress, Ireti Doyle releases...

Ifeoma Ngozichukwu - October 11, 2021 0
The Veteran actress, Ireti Doyle, has taken to her Instagram page to set things straight as she releases a public disclaimer that claims she...