Controversial singer and songwriter, Naira Marley is said to be negotiating an out of court settlement in the alleged car theft case, which was filed against him by the Nigeria Police. 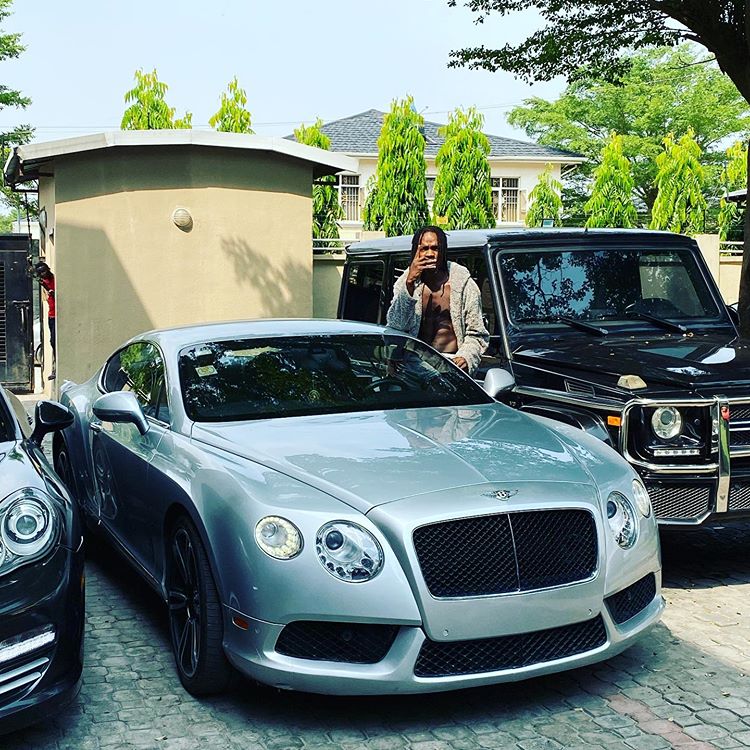 Recall that the singer and two of his brothers Idris Fashola, 18; Babatunde Fashola, 24; and their cousin, Kunle Obere, 22, are facing a four-count charge of conspiracy, stealing, assault and obstructing the police from arresting Naira Marley.

Though the singer has come out to deny all claims as he even flaunted some of his cars on social media to prove his innocence, it is now rumoured that Naira Marley is now trying to settle the matter out of court.

According to report by The Nation, talks between Marley’s lawyer and lawyers representing the complainant in the case, Mr Adelekan Ademola, are at an advanced stage.

Naira Marley was to be produced in court on December 31, 2019 so he can take his plea however, following his failure to honour the court date and pleas for another chance by his counsel, Mr Awokulehin Ayodeji, the Chief Magistrate Tajudeen Elias threatened to order the artiste’s arrest if he didn’t show up on the next adjourned date of January 14.

If Naira Marley’s out of court settlement are to be successful, the charges against the him and other three defendants may be dropped at the next hearing of the case on January 14.