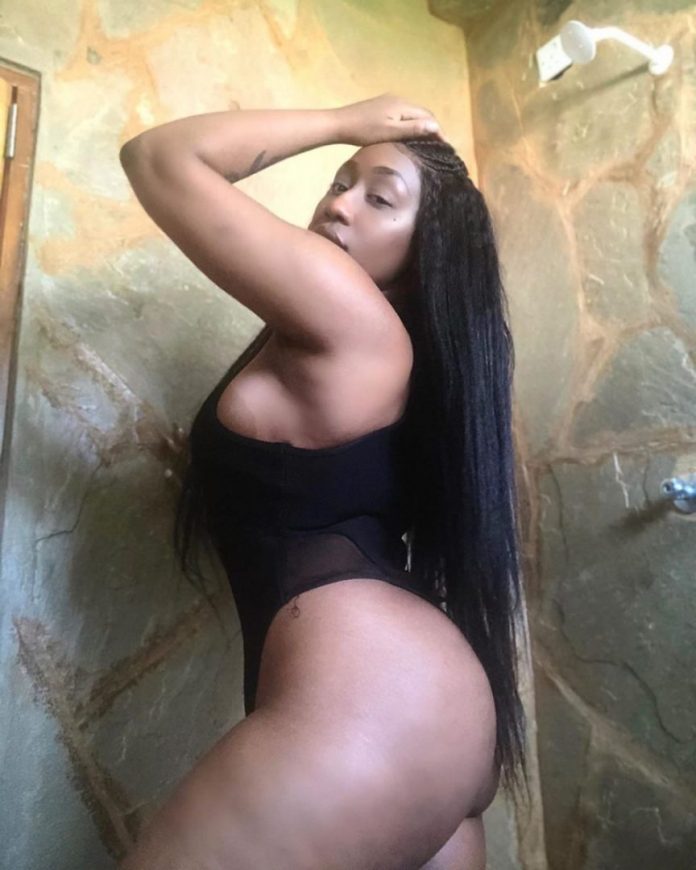 Victoria Kimani a Kenyan singer and songwriter, has caused uproar on social media after posting some sultry Bikini pictures of herself. 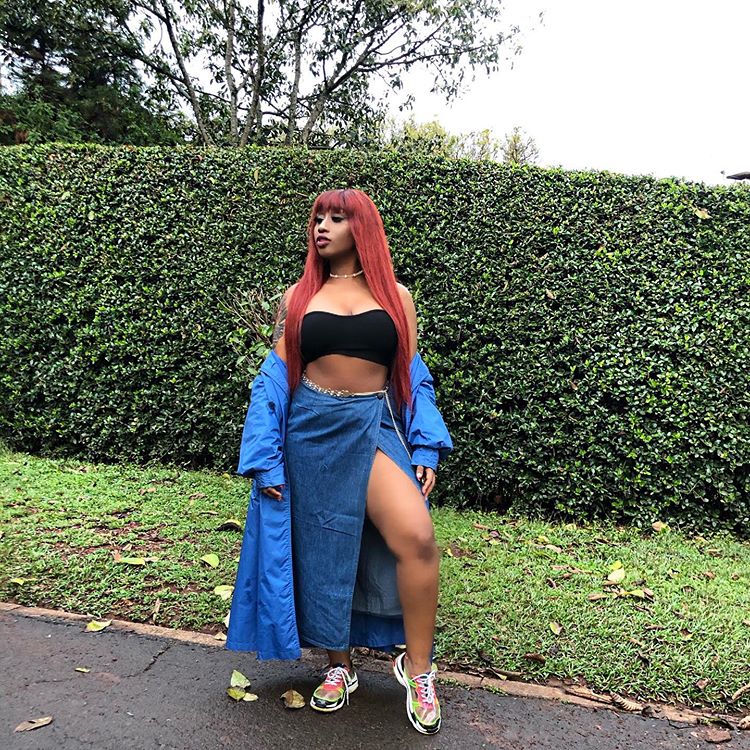 The sexy and curvy entertainer gave fans a stunning view of her endowment as she flaunts her sexy body and backside in a sexy bikinis.

Victoria Kimani who was formerly signed to Nigerian Record Label Chocolate City took to her Instagram Page to share some pictures of herself rocking a sexy black and yellow bikini which really caught the attention of her fans worldwide.

Fans and followers of the endowed singer will be hoping she can continue dishing out some hot and sexy as she’s set to take the new year by storm.

Recall some months back , the sexy singer Victoria  revealed she cant date a broke guy and zero ambitious men, she said :

“First of all you can’t be broke,” Victoria said.

“He needs to have swag and be successful”, she continued.

The shock was written Victoria Kimani’s face was so evident when Betty asked if she would be with a man because of true love and not money. She laughed uncontrollably and said she wouldn’t date someone who is lazy and unambitious.

The very secretive songbird is rumoured to have dated Stanley Obiamulu, a Nigerian video producer and director who she parted ways with and has since kept a low love life profile.

“I’m not dating anyone. There’s someone I want to date, but you know, I don’t really think he wants to date me. I Think I go for the wrong kind of guys,” she said.

Victoria also talked her willingness to settle down and start her own family on condition that it’s with the right guy.

“It really needs to be with the right person because my worst fear is being a single mom. I’d like my children to grow up with mom and dad in the home. So it’s something I’m willing to take my time on.

I don’t want to rush and have someone’s baby and they don’t want to be with me, coz then I’ll go crazy. I’ll be the crazy baby mama,” she said.