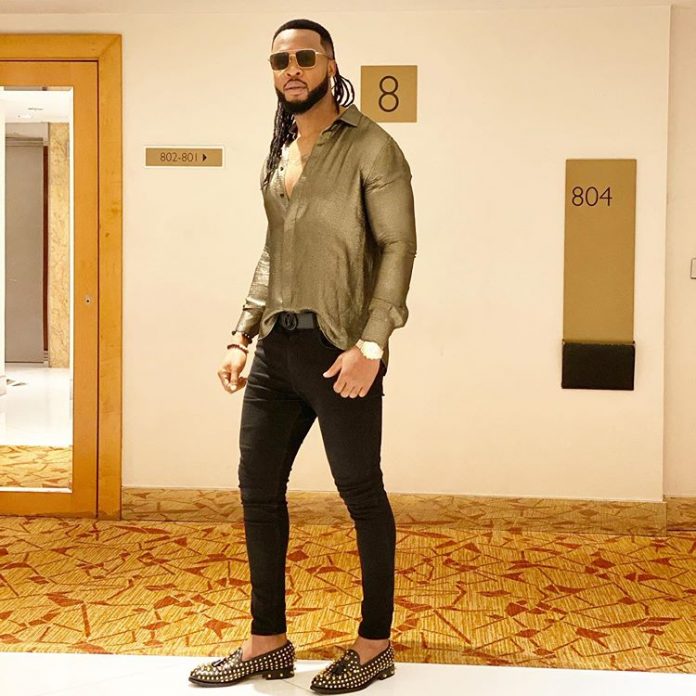 Singer and songwriter, Flavour is showing the world how to love and cherish their father as he enjoys a memorable time with his father. 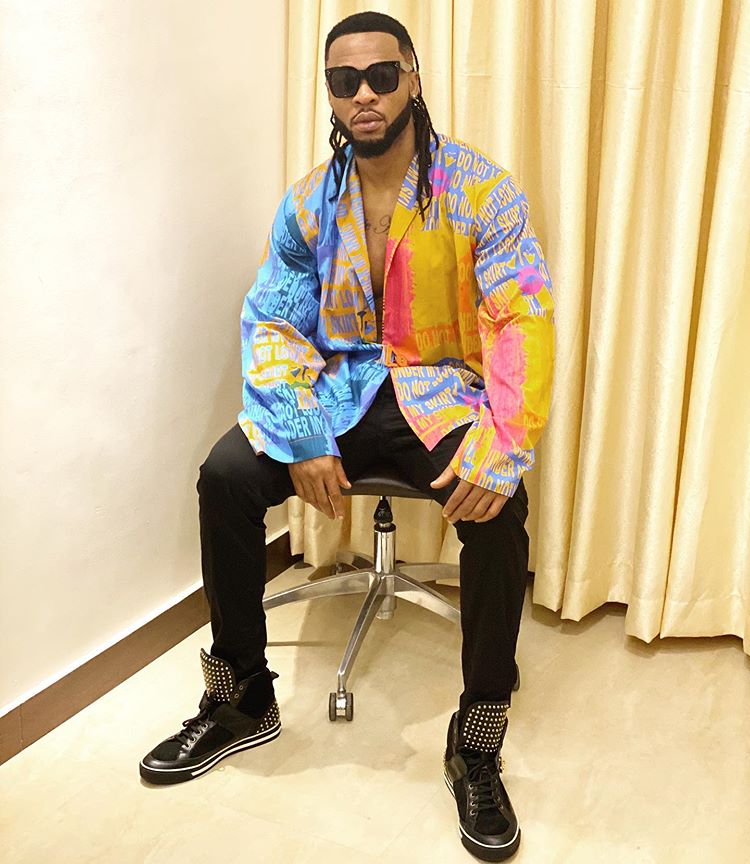 The award winning singer who is known for his flair of indigenous language in his style of music took to his Instagram page to share video of the memorable moment he had with his father.

Flavour who was recently featured in 40yrs, an EP by female singer and songwriter Chidinma showed fans and followers the emotional bond he has with his aged father.

Flavour whose real name is Chinedu Okoli was born on the 23rd of November 1983 and began his musical career as a drummer for a local church.

Known for his great physique and dancing style, Flavour is popularly known across Africa and the world for his hit song ” Nwa Baby (Ashawo Remix) ” and he’s currently signed to 2nite Entertainment.

Flavour released his debut album in 2005, an album he titled N’abania and has since released numerous albums which include Uplifted, Blessed, Thankful and Ijele which means The Traveller.

I feel imprisoned, Yvonne Jegede explains as she isolate herself

Violette - December 20, 2019 0
Media Personality and actress, Toke Makinwa made a huge fashion statement as she appeared at the premiere of 'Sugar Rush' in a thrilling manner. Toke...

Violette - December 20, 2019 0
Veteran Nollywood actress, Tonto Dikeh has been taken to her Instagram Page to celebrate her best friend Bobrisky with some sweet and emotional messages. Tonto...

Johnson Olumide - February 18, 2020 0
The Williams Sisters last played a Double Tennis Competition together 3 weeks ago at the Italian Open 2016 which they lost in the first game. READ...