Singer and songwriter, Speed Darlington and famous Instagram blogger, Tunde Ednut has cause uproar on social media as both celebrity call each other out. 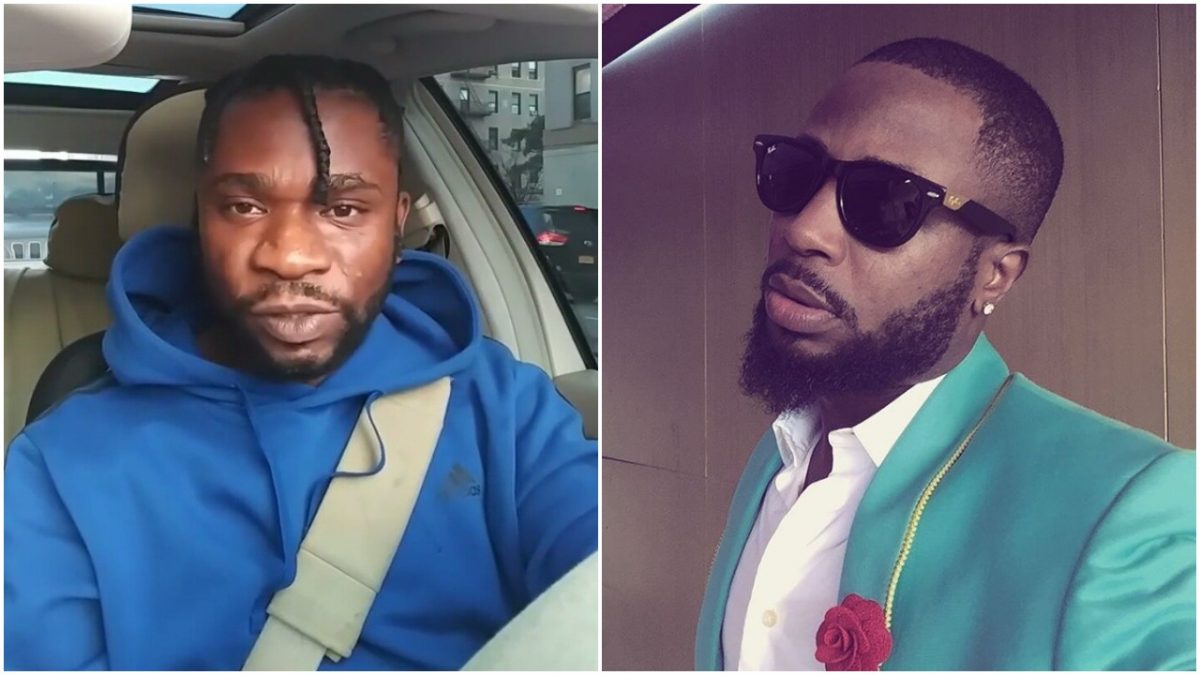 The two celebrities have divide the social media world as they both engage themselves in a heated exchange of words.

The drama unfolded when the former Nigerian singer who is popularly known for posting about celebrities on his Instagram Page stated that he deserves an accolades for making Speed Darlington who he his to day.

Tunde claimed that if not for him, the singer and songwriter will not have the popularity he has today noting that it’s he’s constant push that made him that man he his today. 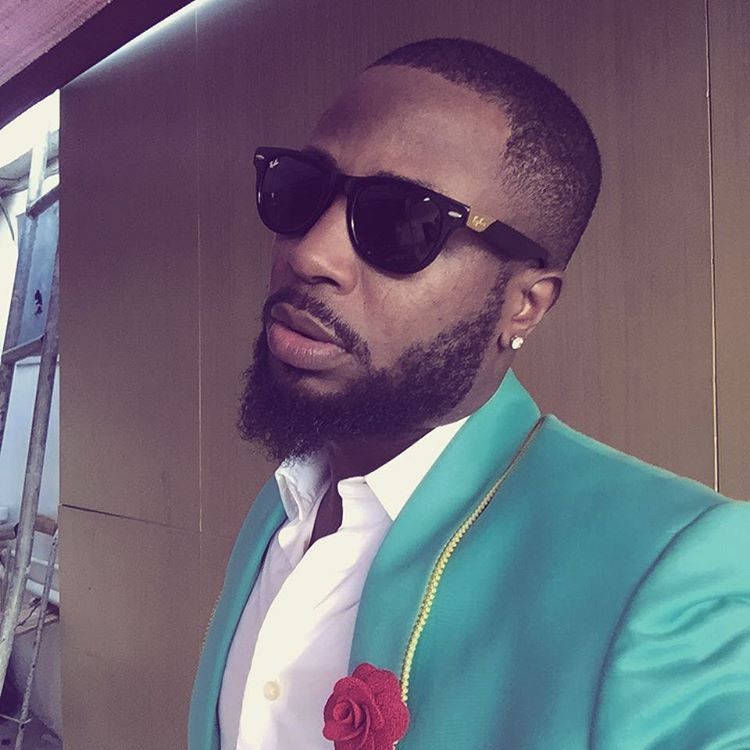 However, Speedy whom seems to have had enough of his threatened to get him deported if he does not stop posting about him on his Instagram Page.

The Akpi one of nigeria via a video posted on his Insta-stories blast the former singer turned blogger as he noted that he would be labelled as a bad person if he get Tunde Ednut deported.

This drama has led to some Nigerians on social media weighing into the issues as they share their opinions. 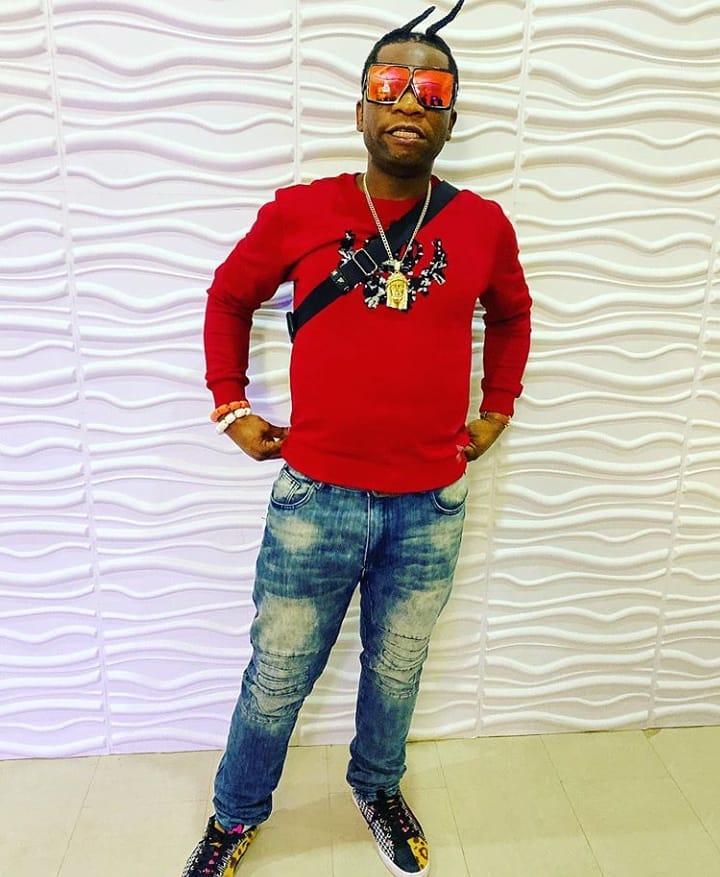 According to some, Speed Darlington needs to be grateful to Tunde Ednut for putting him on the world map as see claimed he helped push his brand.

However, some noted that Tunde Ednut deserves no accolades for what he has done as he was advised to stay put so as not to face the wrath of Speed Darlington.

This is not the first time that both celebrities have gotten in each other path.

Some months ago, Speed Darlington via a video posted on his Instagram Page warned Tunde Ednut to stop posting about him or else he would be beaten as he called a failed musician and a failed blogger.

However, this does not stop Ednut from posting as he continued by posting a throwback picture of the Nigerian american rapper and his mum on his Instagram Page.

With this drama now getting more hotter, it’s left to see whether Tunde Ednut will yield to the instruction of the BangDadaDang crooner by not posting stuffs about him, only time will tell.

Former BBN Star Tega gets embarrassed by Emmarose fans as they surprised her with...

Violette - October 30, 2021 0
Ex BBNaija shine ya eye star, Tega Dominic’s fans have embarrassed her by expressing their love for her so massively. The controversial BBN star gets...

Violette - September 26, 2021 0
Nigeria music star, Oritse Femi has nothing but words of praise to God as he survives a ghastly car accident that might have claimed...

Violette - December 12, 2020 0
Veteran Nigerian music executive, Don Jazzy have reveals plan of engaging himself in three days dry fasting as he urged fans to comply so...