Home Entertainment Bobrisky call out Tunde Ednut as he claims he made him famous...

Instagram drama queen, Bobrisky has call out blogger and former singer, Tunde Ednut claiming he made him famous. 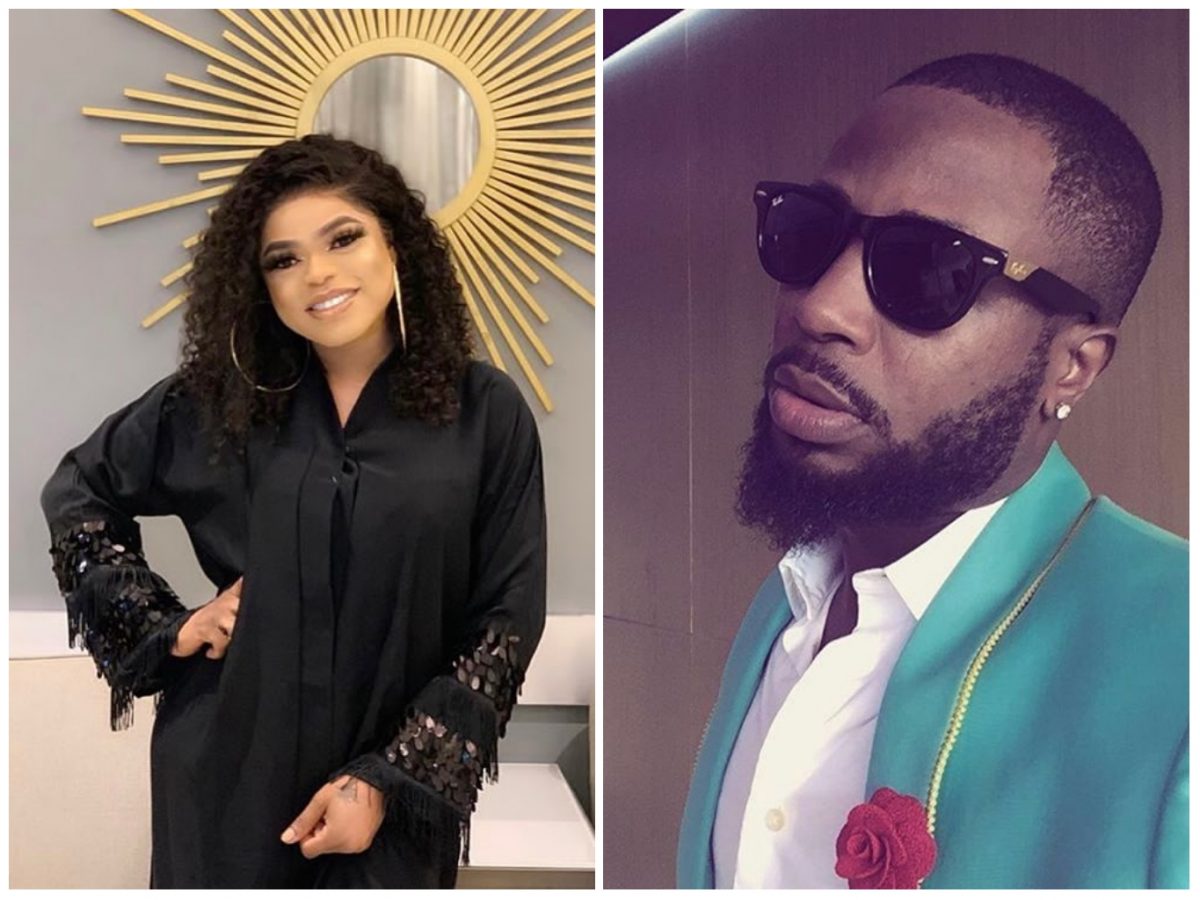 With Tunde Ednut and Speed Darlington currently trending on social media as they call each other out on their respective social media platforms, Bobrisky has joined the race as the drama continues.

Bobrisky via a post on his Instagram Page stated that if Tunde Ednut whom she labelled a Bastard could say he made Speed Darlington, he needs to come and thank him too cause he’s making him famous.

I come in peace but if you want it in pieces I’m fully ready for it. Cheers ? guys 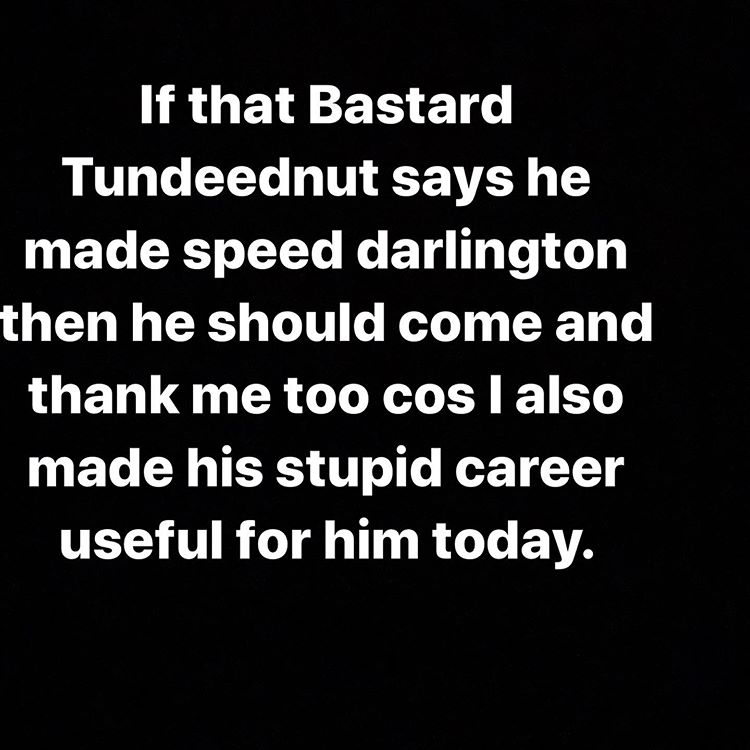 It’s left to see whether Tunde Ednut will reply the Bobrisky as the drama between both celebrities continues.

Bobrisky who is being known for his dramatic scene on social media is already starting year 2020 the way he ended 2019.

The cross dresser in 2019 caused uproar on social media when he announced that he will be having a surgery on his butt, pleading to his fans to pray for him.

Bobrisky after the surgery which some fans claimed its fake noted how much difficulties she’s having when trying to sit as she released pictures of blood he lost from the surgery.

The cross dresser and best friend of actress, Tonto Dikeh, flaunted the new ass just days after he claimed it was given problem him problem as his fans on the gram appreciate his new look.

Bobrisky however, promised to show all his critics what he has to offer this year and has already started on a bright note.

Recently he shared a video of himself spending lavishly on Tacha who had her birthday party and was spotted at an event recently where he was having a nice time with singer, Yinka Ayefele.