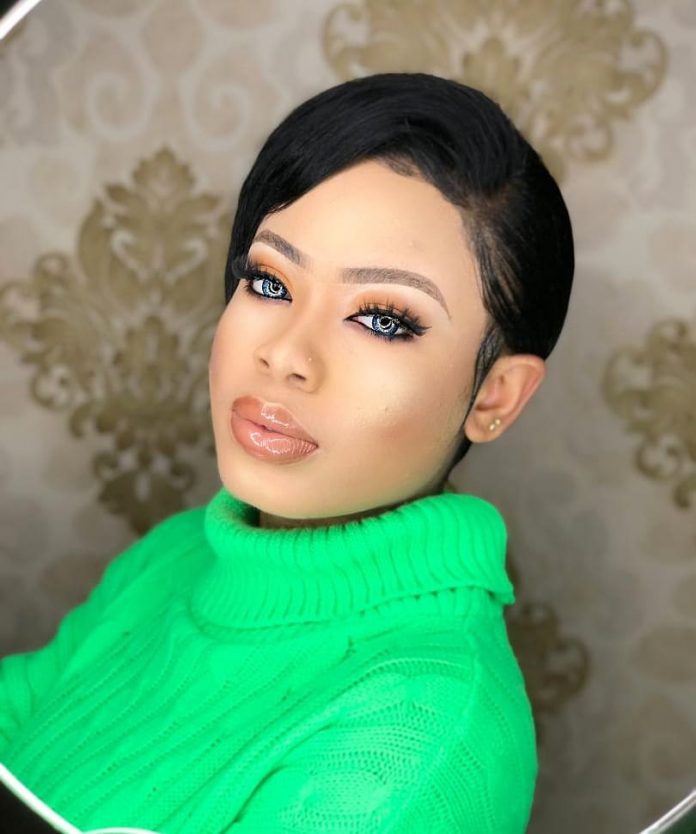 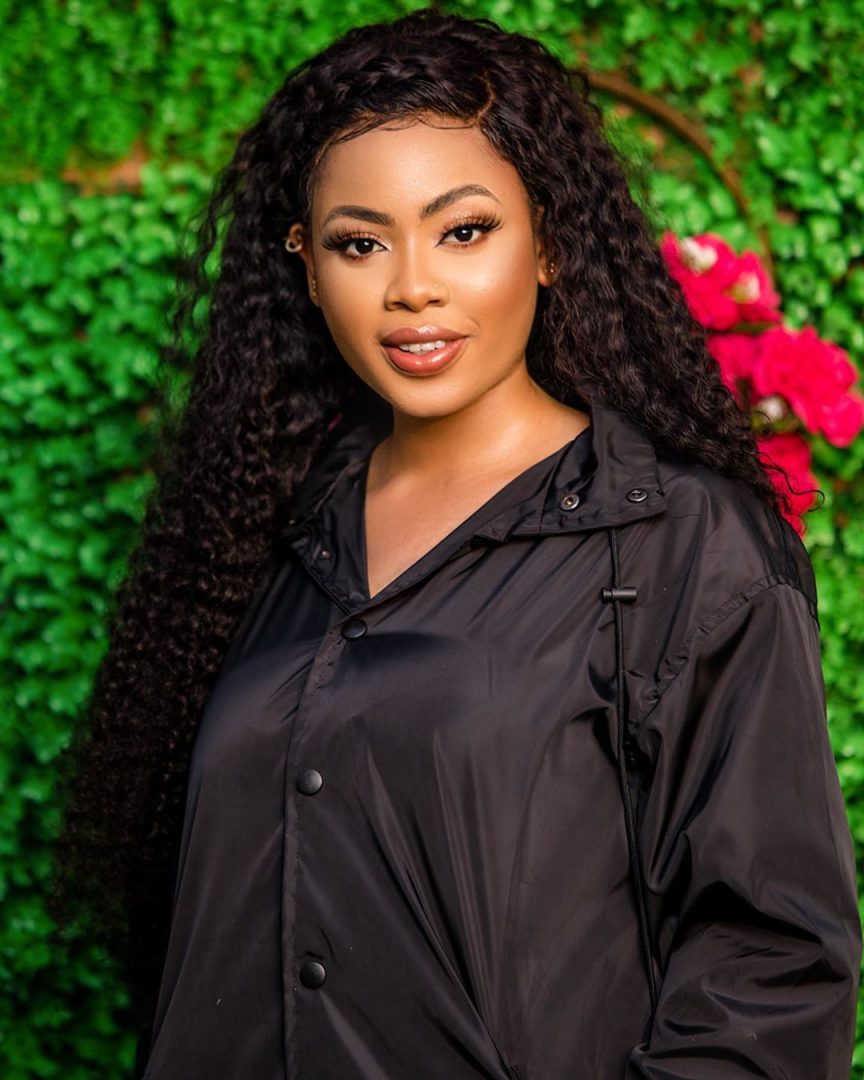 The 23 year old celebrity seem to be on a brighter mood while sharing to her 1.8 million Instagram fans a photo of herself in a short pink Dress for the New year reassuring that she is back 100 percent as she says Feels good to be back after the long holidays!

Recall that Nina Ivy closed the year 2019 on some sad note , as her father passed away while she was enjoying life with her new found Boo and love of her life in the United State. 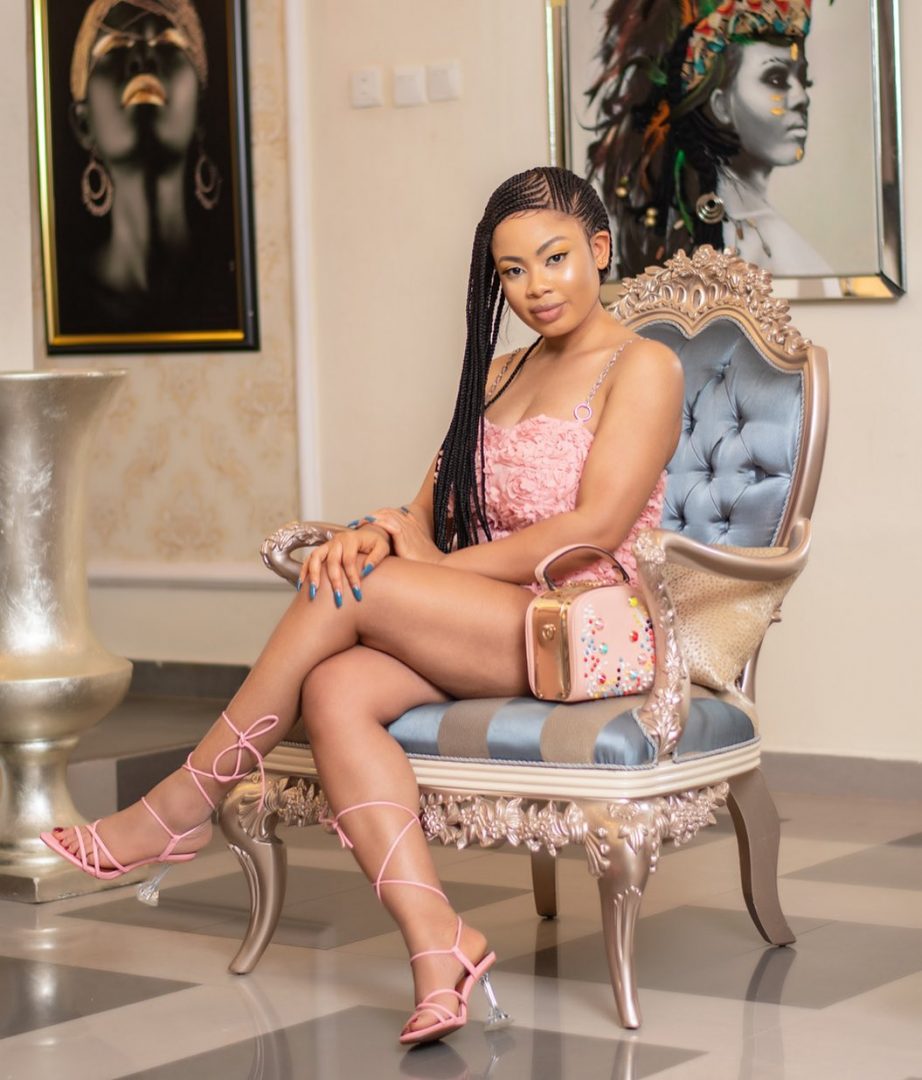 The Passing away of her father brought Nina swiftly back to Nigeria as she had to travel to her home town to carry out the burial ceremony.

More also ,as the year 2019 closed out, Nina was also in the news for all the wrong reasons as a certain lady in the United State called her out saying Nina snatched her boyfriend and that Nina was sleeping around for $200.

Nina wasted no time in reacting to the news, as she shared screenshot-ed DM chats between her and her new boyfriend making a mockery of the said lady.

In December after news of Khafi and Gedoni engagement broke on social media, fans trolled Nina over it and of cause she reacted by saying its not by force for her to marry a BBNaija Housemate which was in reference to her former in house lover Miracle.

Miracle of cause has also moved on from Nina a long time ago,as he had been focused on his piloting career in the united states of America and recently flaunted his new girlfriend on his official Instagram page while wishing her the sweetest birthday ever.