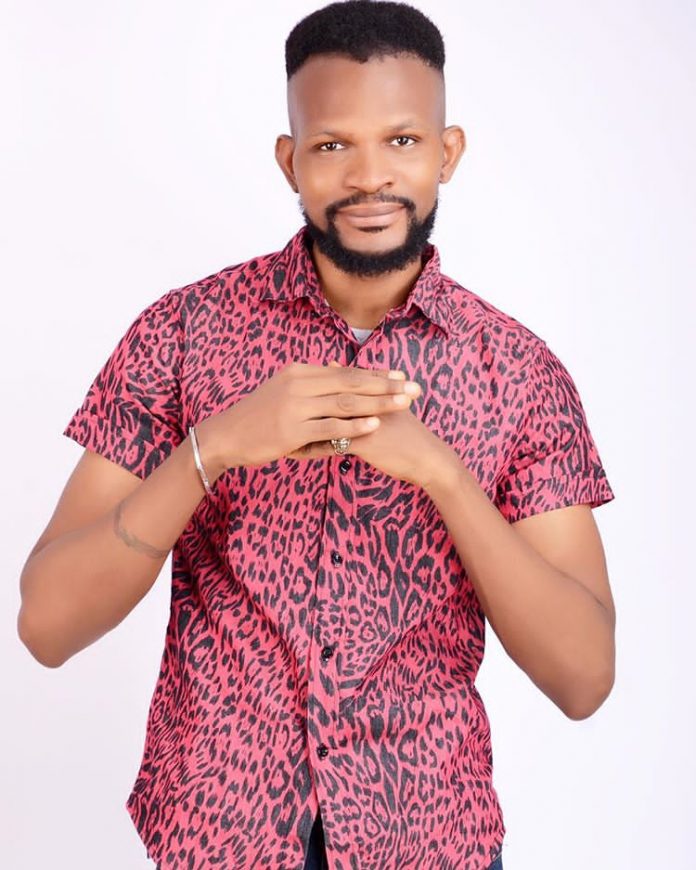 Controversial Nollywood actor, Uche Maduagwu has reacted to the news of Tacha’s clothing line which is set to be launched later in the month. 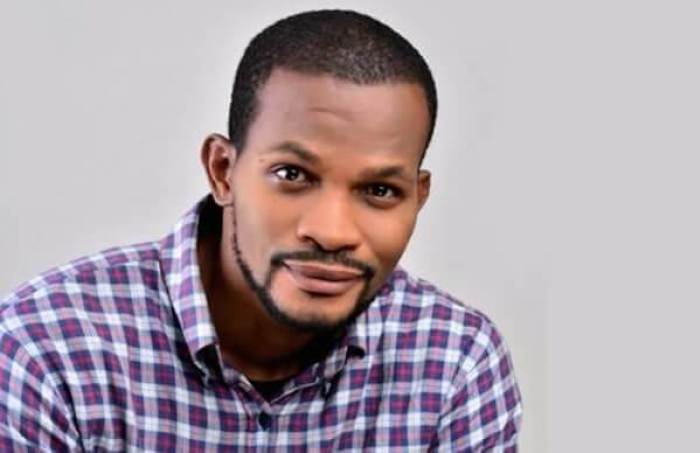 Recall that Tacha annouced some days ago that she will be launching her new clothing line late this month as she’s set to start 2020 with a bang.

However, Uche Maduagwu has raised eyebrows on the proposed clothing line as he claim it is the best clothing line that will be launched among big brother naija stars. 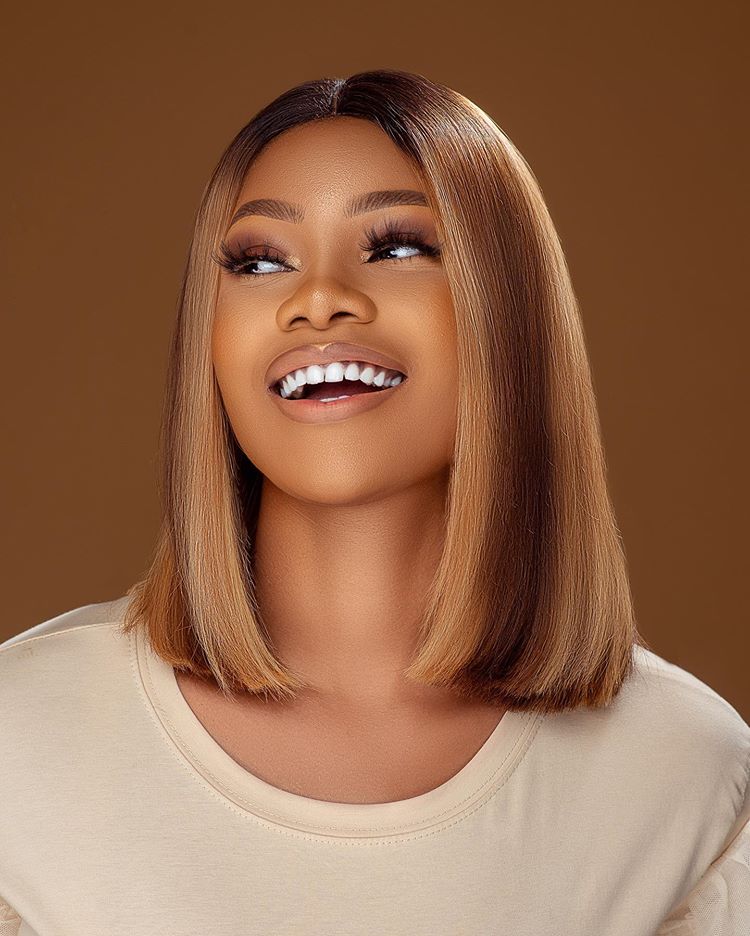 Uche Maduagwu who is known for his controversial statement noted that even the gods are celebrating the arrival of the new brand as he added that the only track that the gods are listening to this year especially when it has to do with an ex big brother naija housemate is that of Tacha.

The actor went as far as shading Mercy as he stated that Ike who was her boyfriend during the reality show had to celebrate with Tacha because he saw the creativity and flawless perfection of Tacha’s fashion.

Tacha's new clothing line is the king of #BBnaija2019 fashion jungle, even the gods celebrate it with #zanku… ??The only sound #track the gods are listening to this new year especially when it has to do with any ex #BBnaija housemate going into a #fashion line is #Tacha. ?Her #style is #beautiful, or what did you think made some peoples ex #boyfriend to allegedly take a #picture of her brand new #car? ?Its not the car he came to celebrate, it is allegedly the creativity and flawless perfection of Tacha's fashion, ?‍♂️i am the only popular #actor in #Nigeria that has ever gotten @chrissyteigen attention in #Hollywood, if i am not the biggest in the Nigerian #movie industry, will i get such attention??#repost #instagram #quote #follow #instagood #Lagos #Ghana #Like4Likes #Nollywood #share #blog #relationship #pics

This will come as a surprise to many fans of the big brother naija show as Uche Maduagwu once hailed Mercy for her acting skills noting that she has the talent of veteran actress, Mercy Johnson Okojie.

He wrote:
“Come and join #Nollywood, you have the beautiful talent of #MercyJohnson… I am the Only popular #actor in #Nigeria that has ever gotten the attention of an A-List celebrity in #America, believe me when i tell you that #Mercy has the #beautiful talent of my dear #sister and colleague, @mercyjohnsonokojie.

“Look at the way she used her #acting skills to show maturity when they allegedly wanted to remove her Christmas #HAIR in #BBnaija2019, honestly, some #producers can actually release a #movie on that with the title, ‘Port Hacourt girls and Mercy hair dance.'”

How Uche Maduagwu has now switched side in such a short time is what will surprise many fans as he continues to raise eyebrows on social media.