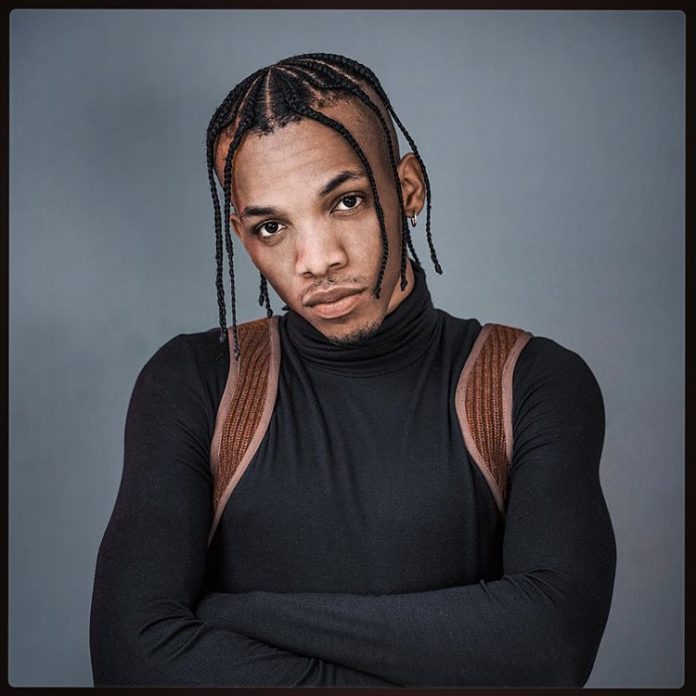 Singer and songwriter, Tekno has cause has create tension on social media as he smooch another lady. 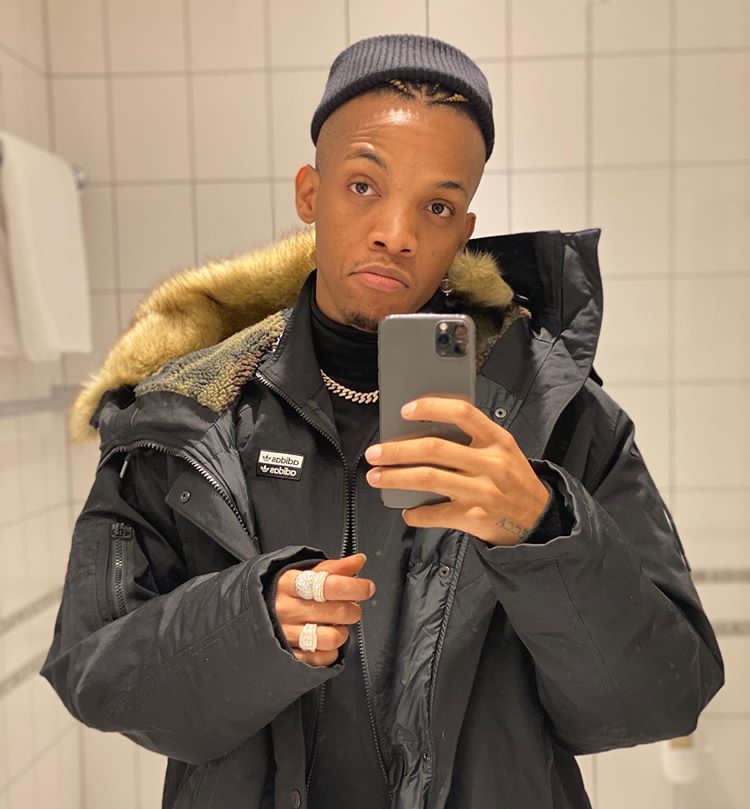 The singer who has not been short of controversies gave fans another talking point as he enjoys time out with another sexy and beautiful lady.

Tekno who does not care what trolls and critics will say noted via the post that fans should expect another master piece from him.

Watch the stunning video below:

Some months ago, the Nigerian Authority noted that Tekno’s video for his hit single, ‘Agege’ is a ‘Threat to Security,’.

According to BBC Africa reports, Tekno was brought in for questioning after Lagos police claimed he breached public decency laws after a video of him in a truck with semi-nude women went viral after someone spotted the scene in Lagos traffic.

He was taken in for questioning over allegations that he was doing promotion for a strip club.

The artist apologized for the incident, releasing a statement explaining that the setup was for an upcoming music video he was shooting, and that he and his friends were simply “having fun” as they moved between locations for the shoot.

Despite the interrogations, Tekno released the video for “Agege ” as the Nigerian authorities reacted furiously.

Nigeria’s Council of Arts and Culture, expressed “disappointment” in Tekno’s decision to release the music video in the midst of the allegations against him, and vowed to make him a “scapegoat” in order “to teach others a serious lesson.”

“We warn that nudity is not part of our culture and should not be tolerated,” said the head of the council Segun Runsewe in a statement, according to BBC Africa.

He added: “henceforth fish out clubs for nude dancers across the country for their promoters to face prosecution.”

Tekno have since moved on from the incident but it’s left to see whether this new video will cause him more trouble with the authority.

Why I moved out of Nigeria to the U.S — Singer Tekno opens up (Video)