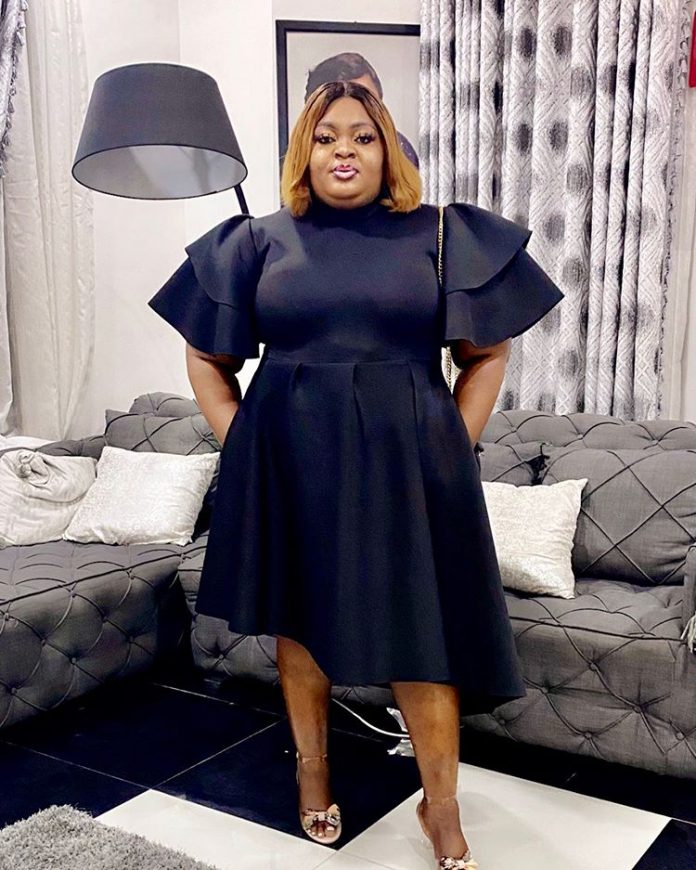 Veteran Nollywood actress, Eniola Badmus rants as she takes the battle to weight loss pills sellers pleading to be used as a sample. 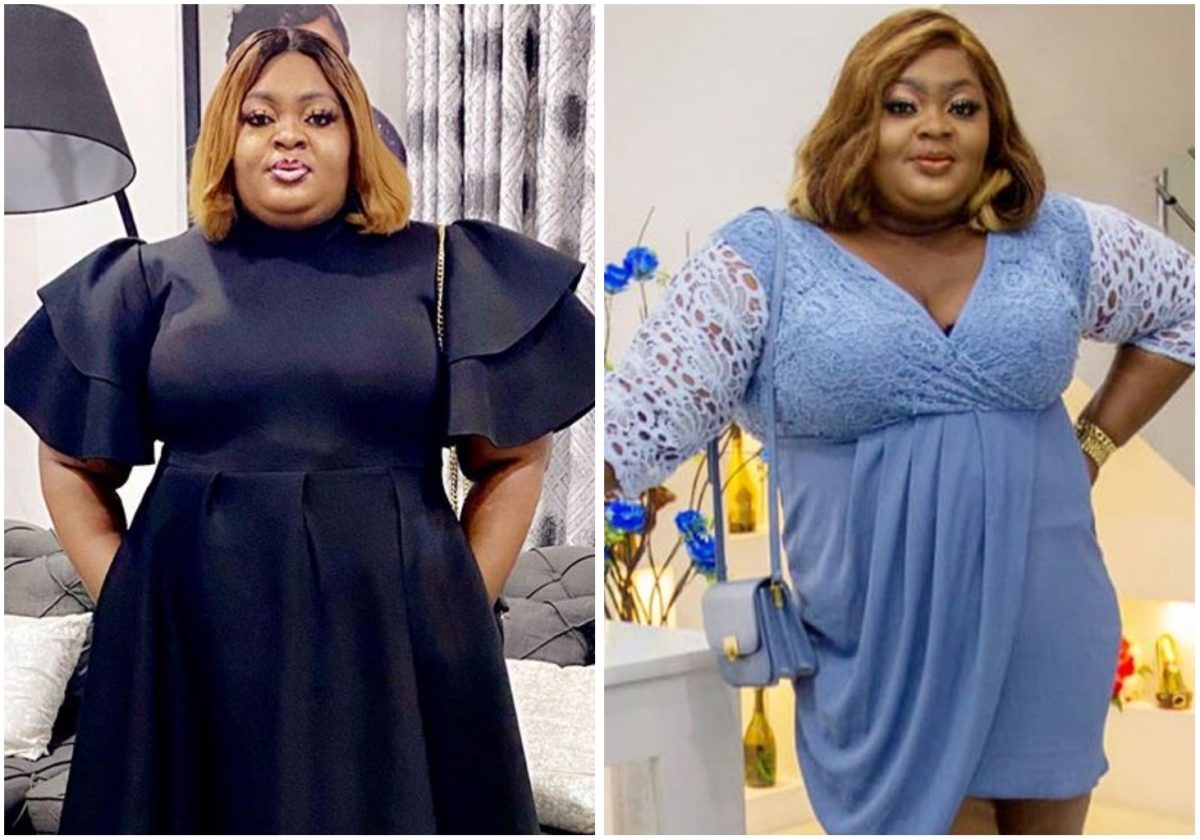 fans with her pleas which has got some wondering why she would want to slim down.

loss to use her as a case study and should stop going for people who are already slim. 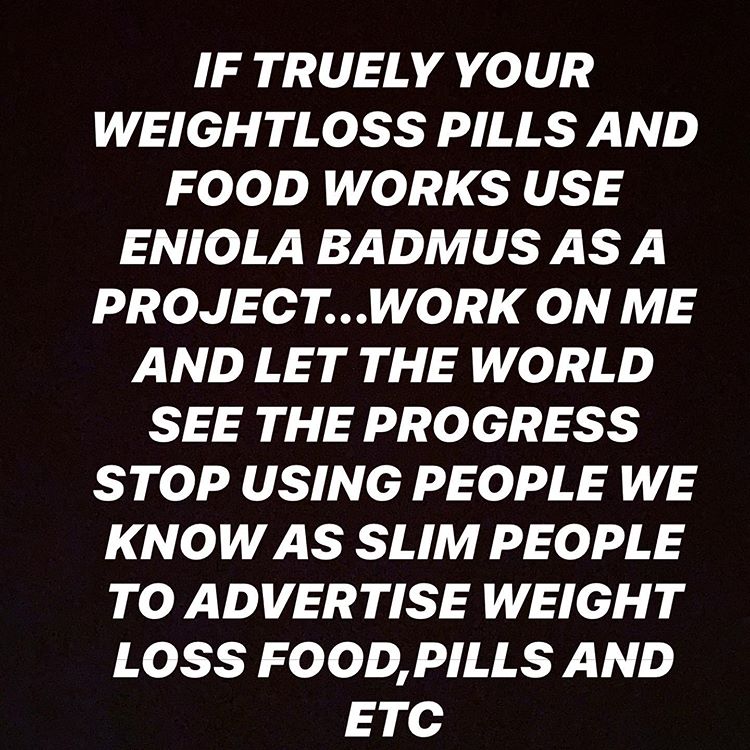 specialize in such pills to use her as an ambassador.

However, some of her die hard fans stated that it’s just a mere joke as they added that she’s perfect the way she his.

Eniola Badmus was recently caught in a drama with veteran actress, Omotola Jalade Ekehinde who claimed she did not know who the actress is.

Omotola Jalade Ekehinde made the statement during an interview with Eniola

Badmus Tv, a statement which shock many fans.

However, Eniola Badmus reacted to the story by insisting that she would keep up

her good work so as to be recognized by fans across the globe without any introduction.

I’m done with all these drama, Seyitan who accused D’banj of rape denies being...

Violette - July 1, 2020 0
The drama still continues about the accusers of D'banj. Seyitan who accused the Koko master and singer of rape has however spoken up.   About her recent...

I want my peace – Seyitan Babatayo pleads after dismissing her rape case against...

Violette - July 25, 2020 0
Seyitan Babatayo, the lady who accused Nigerian singer D’banj of raping her have urged fans to give her peace after she finally dismissed her...

I Cant Blame Alcohol,its my Anger – Erica apologizes to Housemates after last Night...

Johnson Olumide - September 6, 2020 0
Reality TV Show, BBnaija last night was full of all types of Drama you did expect and just one person was at the center...

Atiku – All Leaders should be on Social Media

Johnson Olumide - February 17, 2020 0
The former Vice President says he believes all political leaders should be on social media

Violette - September 1, 2020 0
Popular clergymen and actor, Mike Bamiloye has a message for ladies who dress to seduce in church as he labels them an hired assassin. Mike...