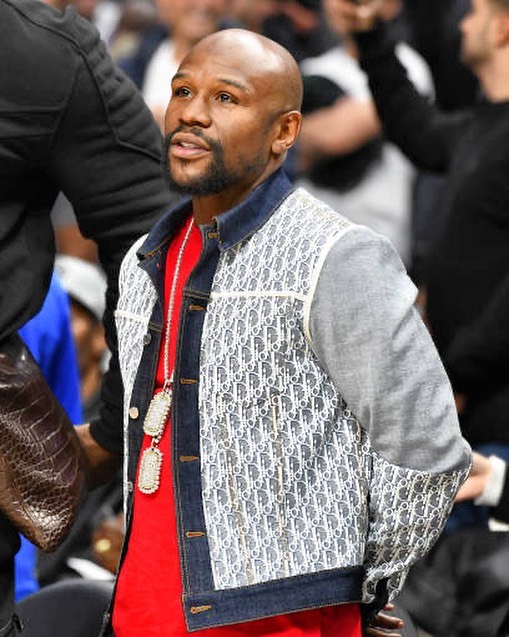 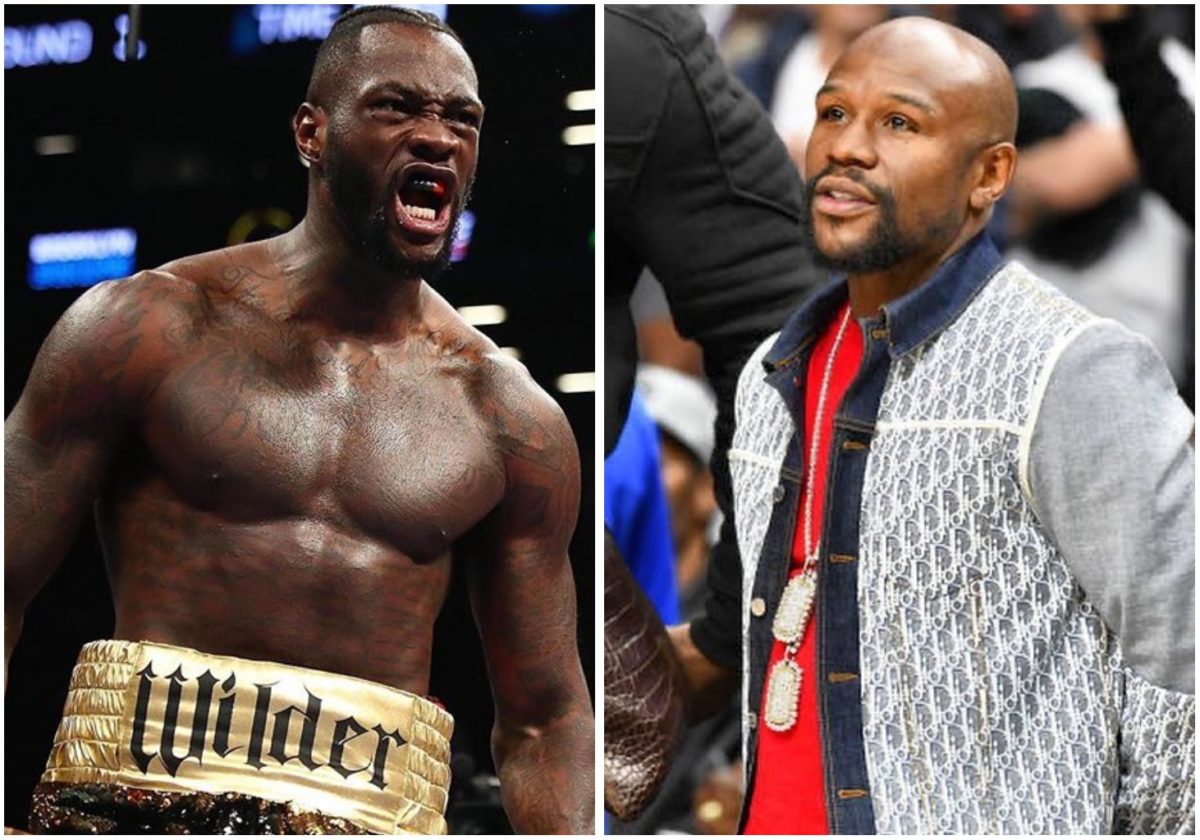 Vegas some days as the Britain came out on top with a seven round Technical Knockout.

However, despite the loss, Mayweather has nothing but an encouraging words for Wilder as he noted that he is still a winner and will remain a brother to him.

Sharing a picture of Wilder on his IG page, Mayweather wrote:

Win, Lose or Draw…. Deontay @BronzeBomber is our brother that has accomplished many triumphs and as a community we should all uplift and support him throughout it all. No matter what, you’re still a winner in my eyes, King! 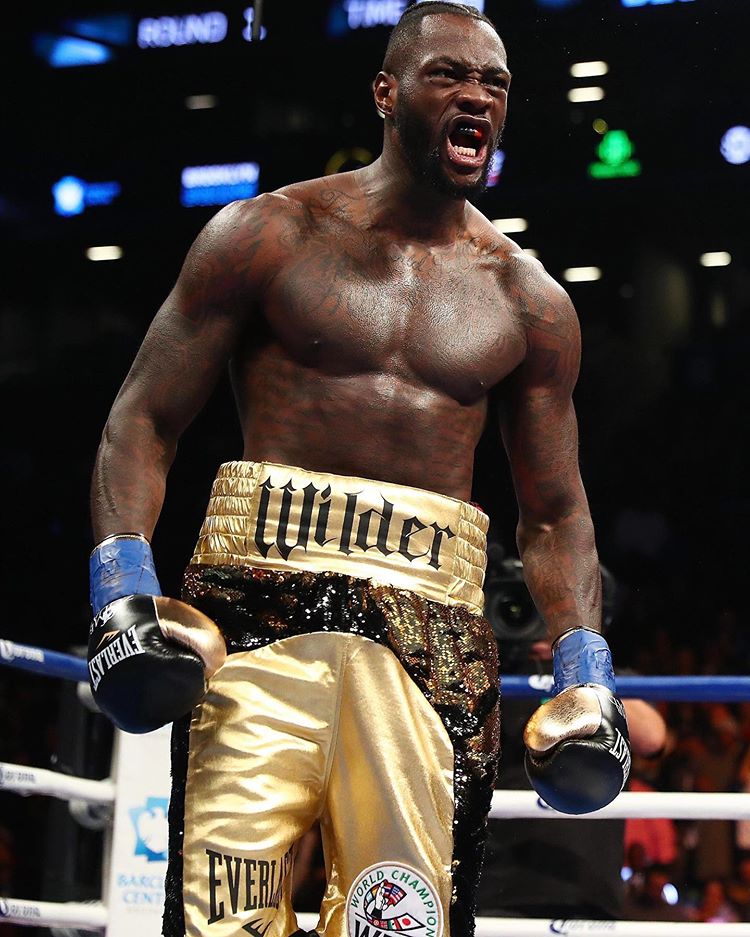 knockouts as he’s often regarded as one of the best to have ever graced the game.

In order gist, Tyson Fury’s father, John Fury, has revealed that he has told his son who

is now the new WBC champion to retire following his victory over Deontay Wilder.

John Fury, a former Heavyweight boxer says he will like his son to walk away from 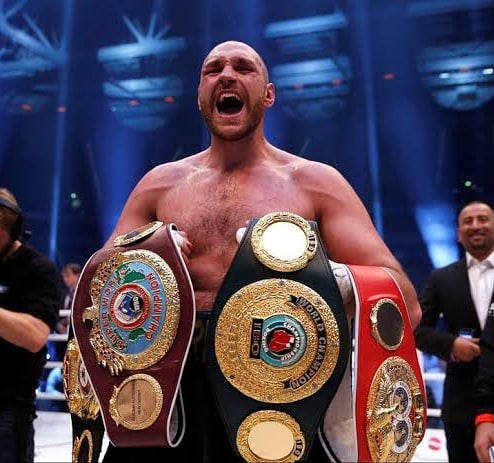 potential unification fight with Anthony Joshua, even though Wilder can trigger a

Speaking on Good Morning Britain on Monday morning, he said:

‘I want my son to retire now. He’s done enough to prove.

‘It’s been an uphill battle for him. He’s done enough. I want him to pack it in now. ‘I think it’s in the back of his mind.

He can’t do anymore. Enough is enough. He’s given all.’

‘I’ll be honest, I’m sat here today and I still keep pinching myself because where he

was two years ago there was no hope, basically. ‘He was that low, he went that far

back, I didn’t think he was ever going to get back. A light switch just went on and off and here we are today.

But I just think myself there’s more to life than we see with the eye, there’s got to be,

because he was in such a mess. ‘It was a dark time, when you see a man who was

like drinking himself to death to escape reality, and he was eating all kinds of food

and a bucket load. And he was doing it in front of you. When your son stops caring

what you think as a father and a parent, that’s time to worry.’

“I’m not interested in competing with anyone” – Naira Marley