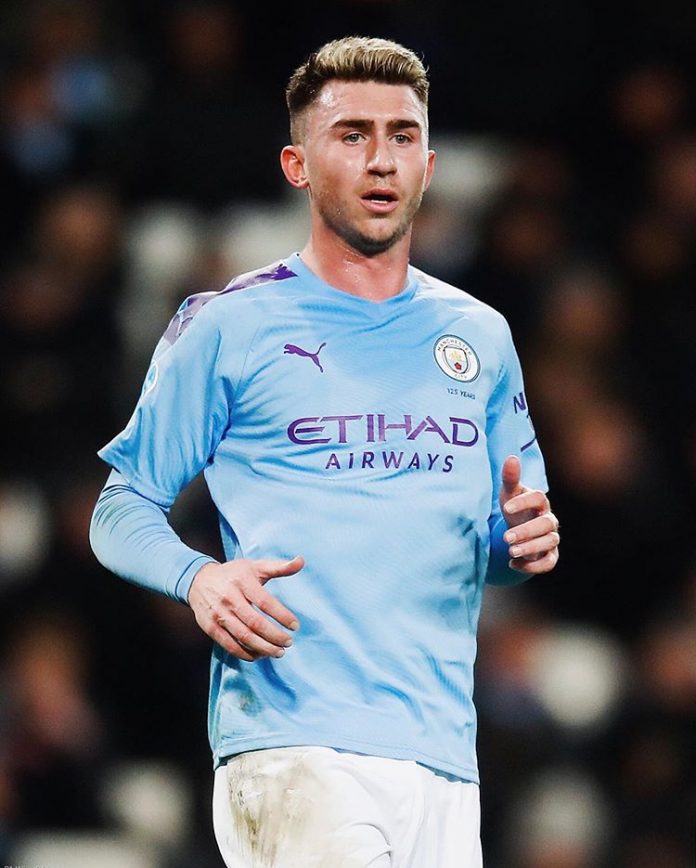 Manchester City have been dealt with a big blow as defender Aymeric Laporte has been sidelined for a month with an hamstring injury. 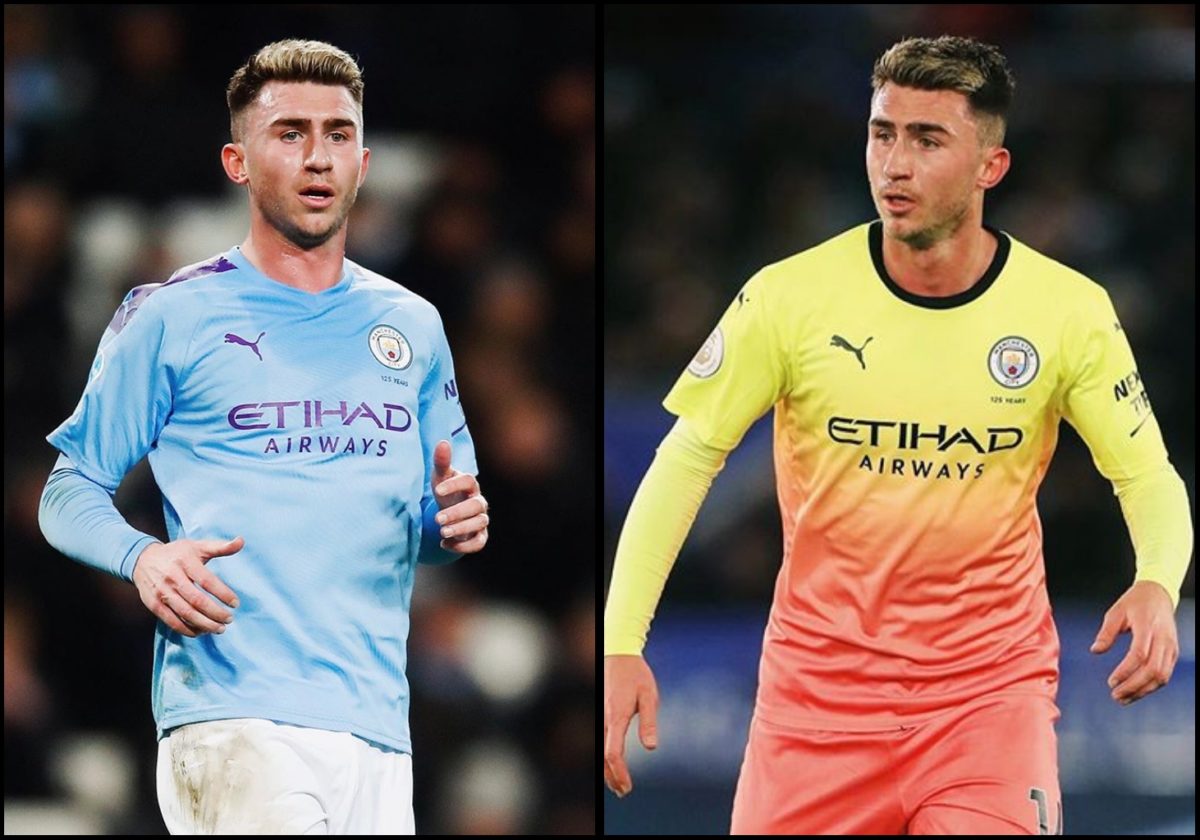 damage, was forced off in the first-half of City’s 2-1 Champions League win at Real Madrid .

Carabao Cup final for the return leg against Madrid at the Etihad on March 17.

When asked to give an update on Laporte’s fitness, the Spaniard said:

“Hamstring injury, [the] prognosis is normally three weeks to one month, more or less.

“We tried to avoid it but unfortunately it has happened after four or five months, when you go directly at demanding games, sometimes it can happen.”

8 and is also a doubt for the return leg against Madrid at the Etihad on March 17.

The hamstring injury has also ruled him out of Sunday’s Carabao Cup final showdown against Aston Villa at Wembley.

Aymeric Laporte has become an important player in the heart of Manchester City team ever since he joined them from Atletico Bibao.

‘I Have Been Through A Lot This Past One Week’ – Yemi Alade...

Johnson Olumide - March 21, 2020 0
Singer, Yemi Alade took to her social media space to reveal she went through a lot this past one week but she thanks God...

You are cursing, destroying your life and digging your grave if you insult men...

Violette - March 17, 2020 0
You are cursing, destroying your life and digging your grave if you insult Pastor Adeboye and other anointed men of God is a statement...

Violette - May 12, 2020 0
After the phrase ‘Hot Girl Summer’ went viral due to the massive noise made about it by American  Rapper, Meghan thee Stallion, she has...

Johnson Olumide - March 21, 2020 0
It's about to get ugly like comedian Omobaba's face, as Bbnaija 2017 housemate, Gifty Powers has blew shots at Mr 2kay during question and...