Home Entertainment Busola Dakolo glows as she stuns out in a lovely two piece... 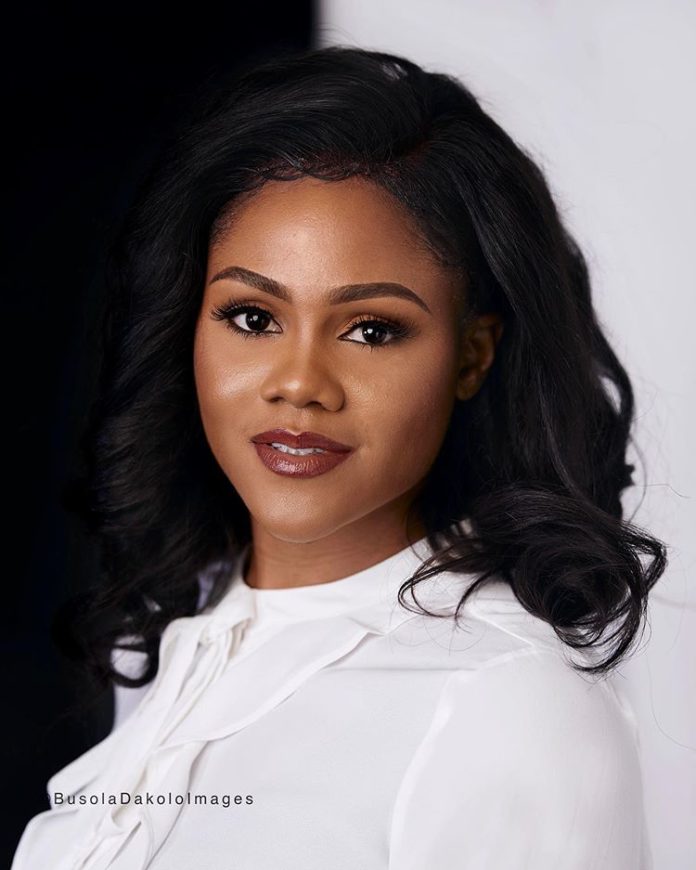 Busola Dakolo glows as she stuns out in a lovely two piece outfit which showed how much she takes care of herself. 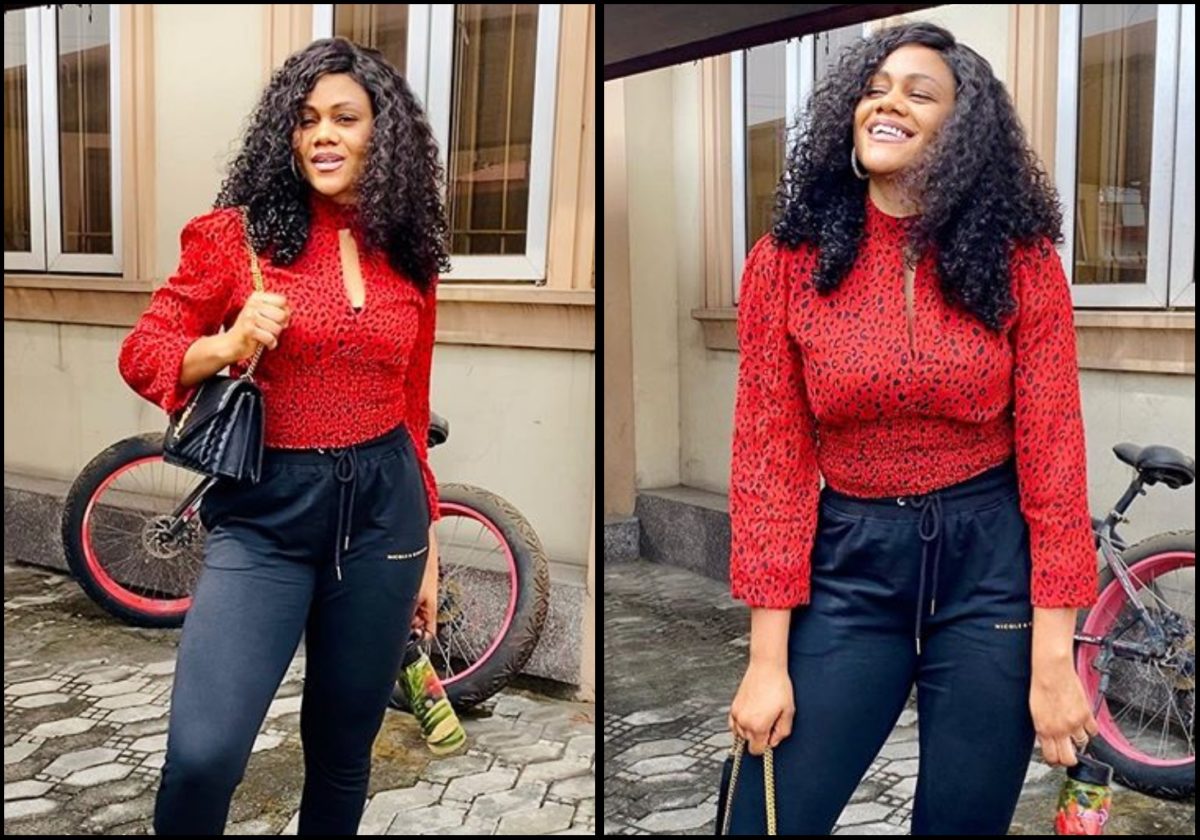 There is no doubt about the beauty embedded in the beautiful mother,

however, the rate at which she has been able to sustain it despite having three kids

looks radiant in a new picture posted on her timeline.

The wife of soul winning singer, Timi Dakolo stepped out for the days activities in a red top that was complemented with an adorable black trousers.

before gushing about herself.

See the adorable pictures below:

affection she gets from her husband, Timi Dakolo.

Despite the tight schedule of Timi Dakolo, he has not for once joke about his love for

Busola and their adorable kids.

The “Iyawo Mi” crooner have been consistent in flaunting both his wife and their kids on his social media platforms.

He has also been doing good for himself in the entertainmemt industry as his new album which he released during the festive period has been receiving massive response from fans on all streaming platforms.