Home Entertainment “I make the woman I love hate me” – Singer Ycee reveals... 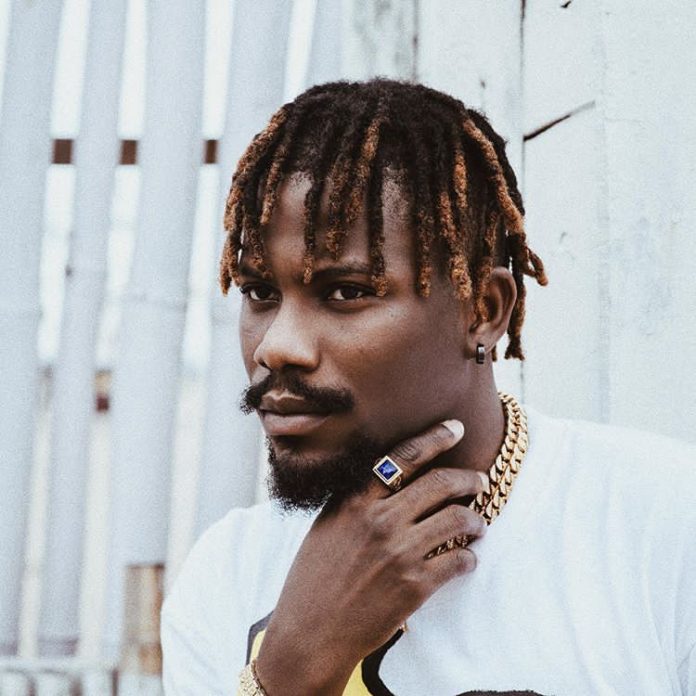 Singer and rapper, Ycee has revealed a shocking secret about his private life as he hint fans on the bad habit that he’s trying to curb away. 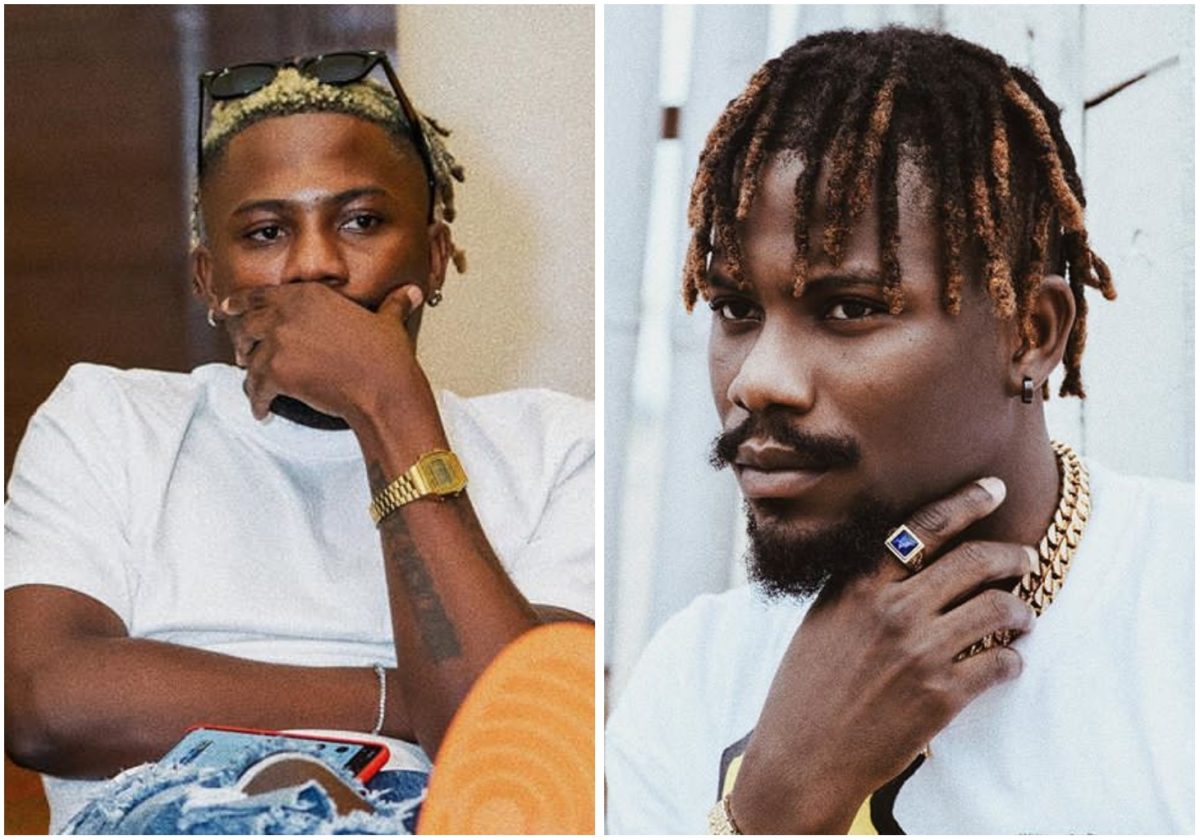 With celebrities known for having sexy ladies around them, Ycee noted that he’s fond of loving his partners till they hate him.

Ycee took to micro blogging site, Twitter to shock his millions of fans who are shocked to hear the revelation.

I make the women I love, love me till they can’t love me anymore Now they hate me That’s my toxic trait

I make the women I love, love me till they can’t love me anymore
Now they hate me
That’s my toxic trait

Ycee have been in the mood of sharing his deep secrets with fans in recent days as he disclose more about his love life.

Staying with love, Former big brother naija housemate, Nina Ivy who did her introduction on February 15 2020 have raised eyebrows about the identity of her husband. 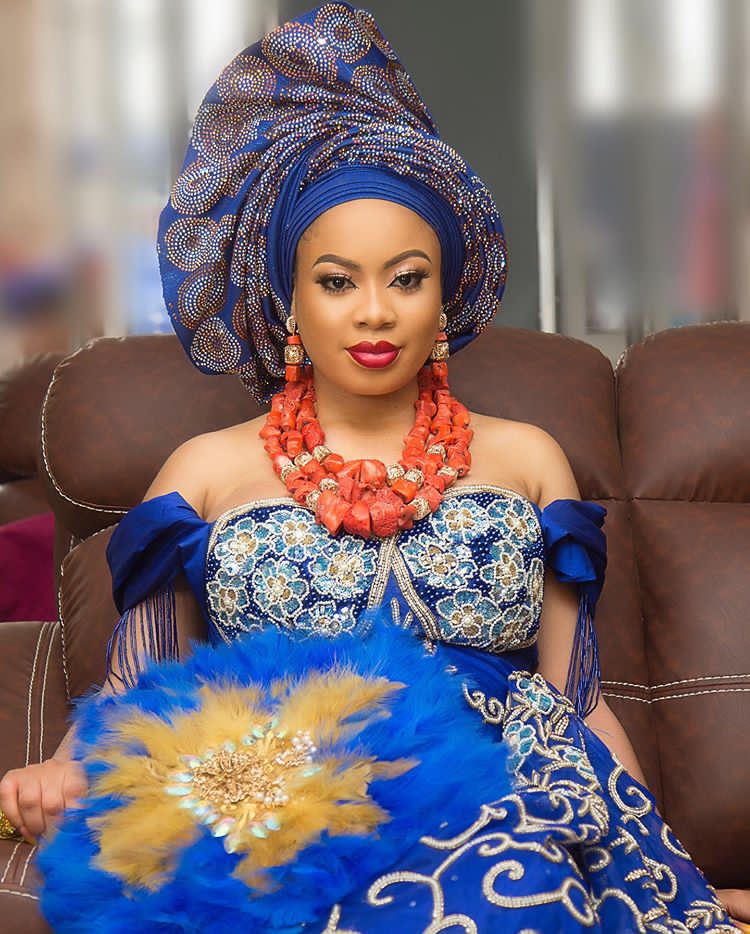 finally settle down finally did the introduction but without her husband.

The reality star shared pictures of the event on social media as she put fans in the dark over the identity of her husband.

Fans have also raised concerns and alleged her of having pregnant afyer she was spotted in the picture covering her tummy.

According to reports, she already has a big tummy and will soon be putting to bed.