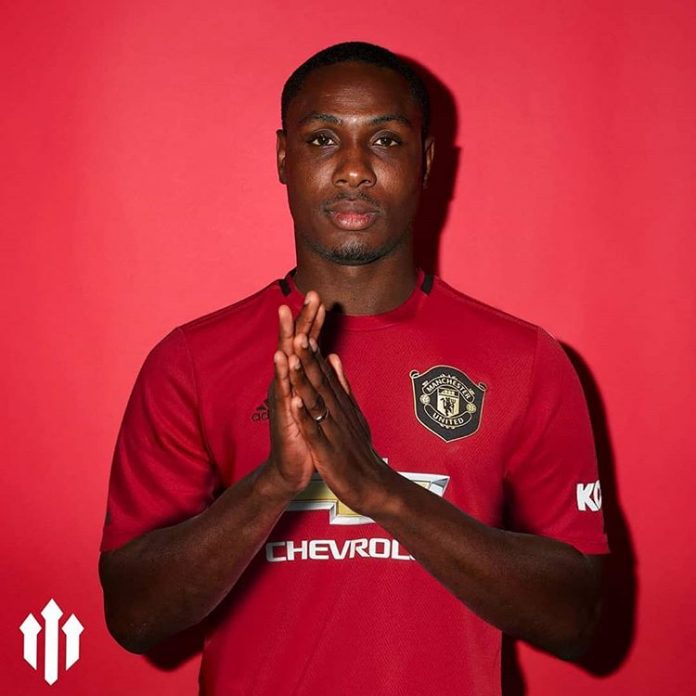 New Manchester United player, Odion Ighalo has revealed that his deadline day move to the Premier League side is a dream come true. 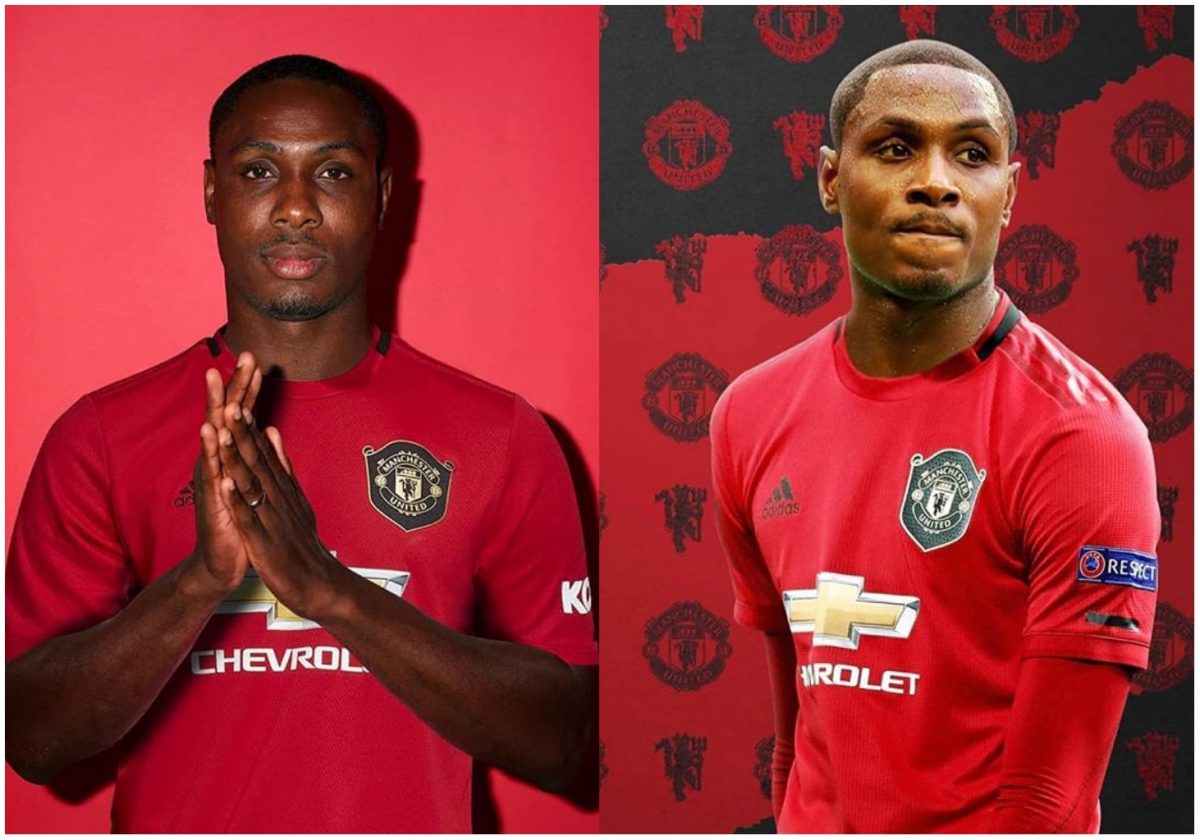 Odion Ighalo who was signed by United on a six month loan deal from Chinese League side, Shanghai Shenhua disclosed this as he finally arrives at Manchester for new adventure in his illustrious career.

The Nigerian forward noted how glad he his to be making such a big move in his career as he promised to give his possible best.

Watch his interview with sky sport below:

Odion Ighalo is regarded as one of the best striker in Africa and has once played for Watford where he scored scored 39 goals in 99 matches between 2014 and 2017.

The former Super Eagles forward move to Manchester United also makes him the first Nigerian footballer to sign for the English club and will reportedly earn about £130,000 (N62m) per week for the six months he will be at the club.