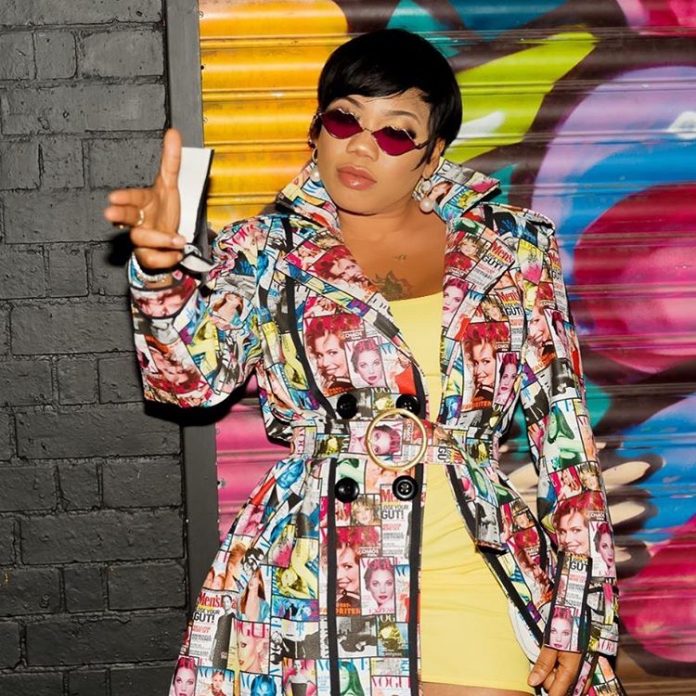 Fashionista and entrepreneur, Toyin Lawani has join the list of top celebrities to react to the recent ban of Okada and Napep riders in some areas in Lagos State. 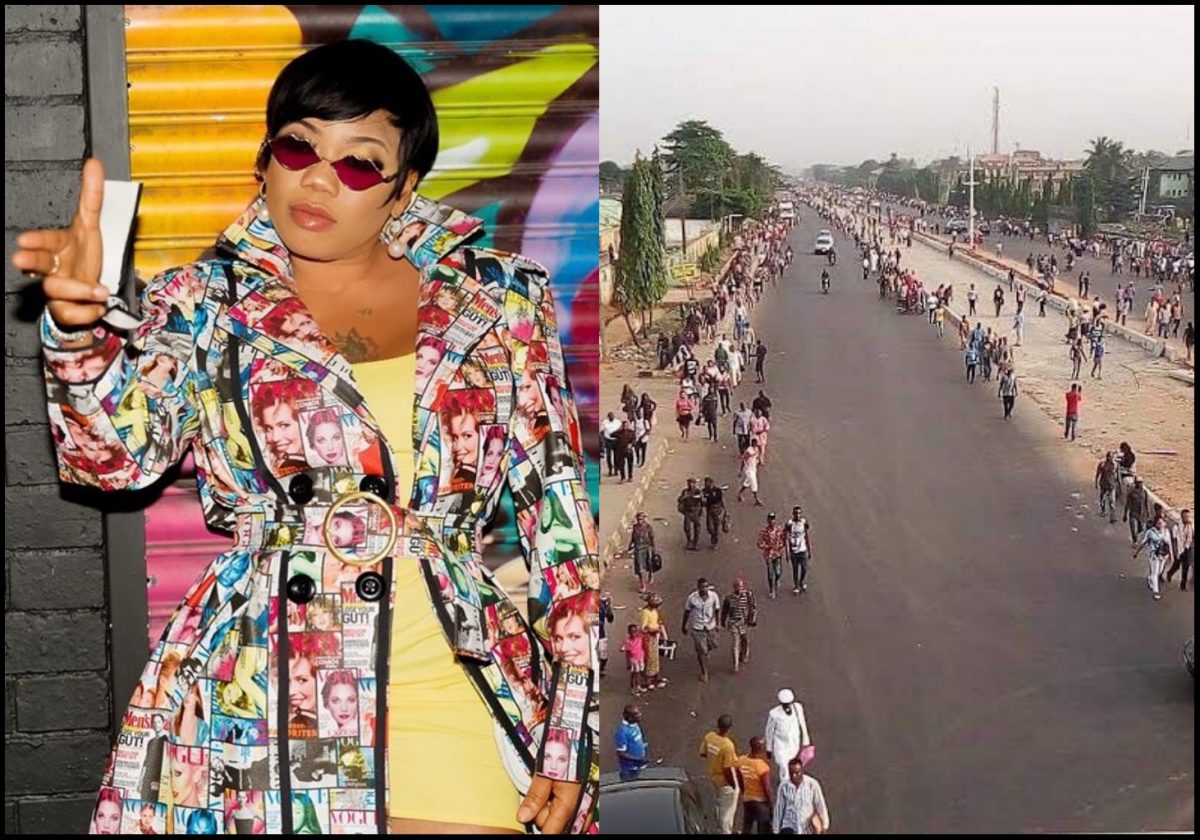 Recall that the Government of the state head by Governor Babajide Sanwo-Olu annouced that the riders of Okada and Napep will be restricted from some stipulated areas in the state.

However, with the state known for it’s large population, Nigerians have been having difficulties going to their work place as they’ve been seen on the street stranded in the early hours of Monday.

Toyin Lawani who seems not pleased with the development took to her Instagram page to vent her frustration as she blame the government for bringing out such directives without a plan B.

Sharing a picture of some stranded Lagosians, she wrote:

Why will the government ban Keke and Gokada without an alternative ??? 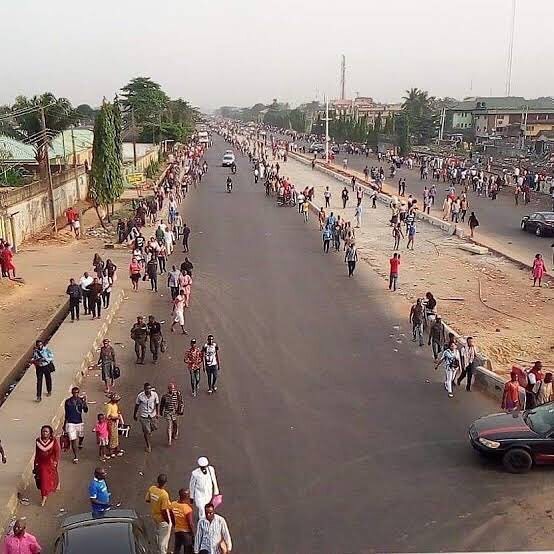 Notable Celebrities like Ifu Ennada, Bolanle Olukanni have in the past few days shared their thoughts and opinions on the development.

According to the celebrities, Government of the state should have put in place a better plan to suit the situation instead of banning the riders.

However, with the citizens having difficulties in getting to their preffered destinations, it’s left to see whether the Government will reconsider its directives.

“People tend to cause havoc when they don’t like you”- Toyin Lawani drags Chioma Good Hair for claiming she’s comparing her son to Laura...

“This aunty is 46, but claims she’s 36” – Toyin Lawani subtly shades a Nollywood Actress