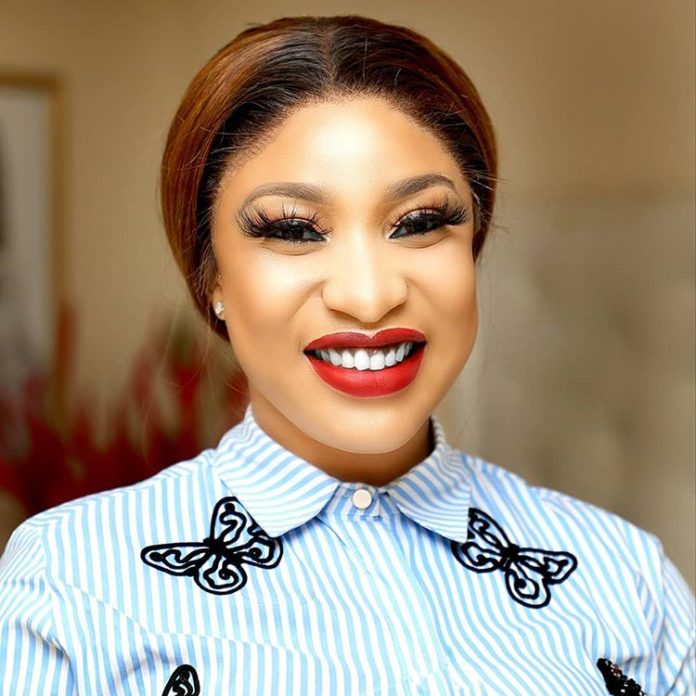 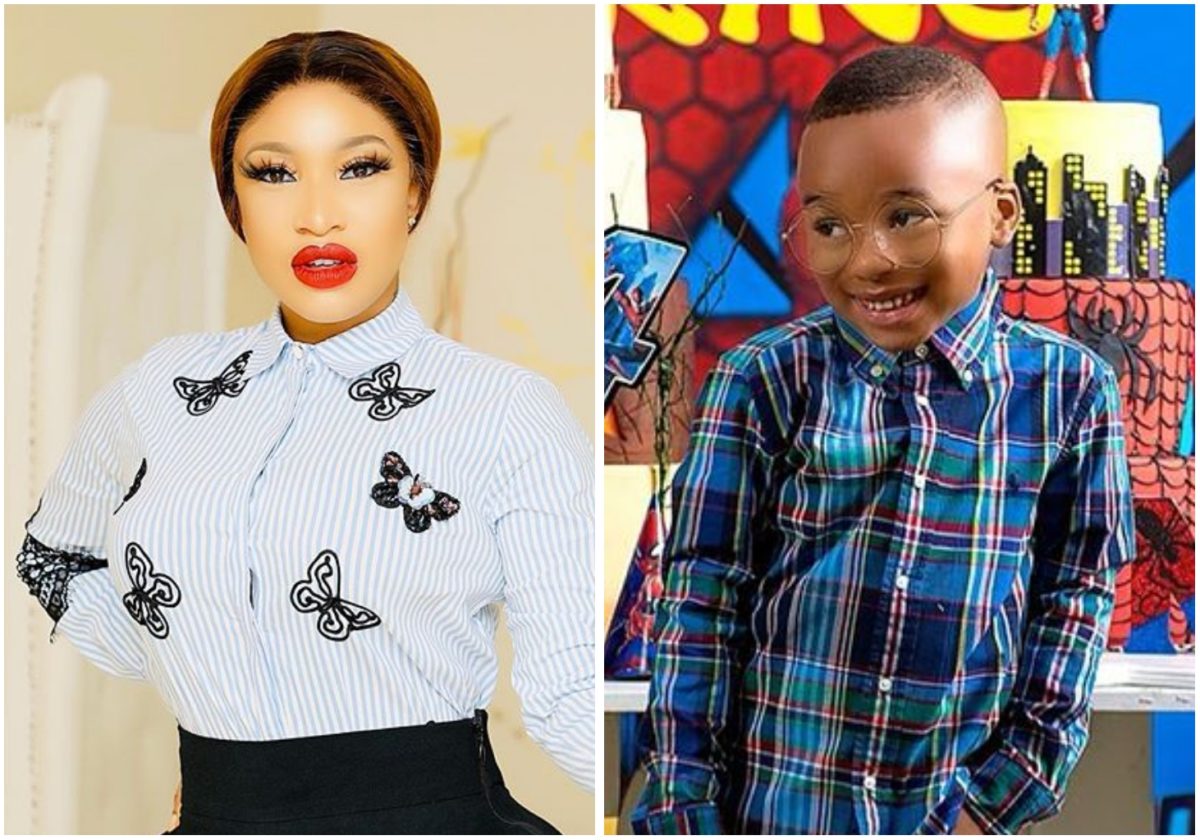 The award winning actress and brand influencer via the post noted that Andre is the best thing that has ever happened to her.

Happy birthday My Little man, Feb 17th the day my life changed for the Best all because you chose me. My love for you grows a thousand miles a and over every second. I Love you King Andre Dikeh, you pratically are my Life/ My World/ My Joy.. EveryDay with you is the best day of my Life… God bless and direct your path honey I LOOOOVVVEEEEEEEEEEEEE YOU DEEPLY JUICYMAN❤️???????????????????? . . . HappyBig4 #BIRTHDAYBOY #LOVE #FEB #BLESSED&FAVORED #KINGANDREDIKEH

Tonto Dikeh celebrates son, Andre 3rd birthday in a similar fashion and will

continue to do so in his coming birthday.

Known for being dramatic on social media,

Tonto Dikeh had Andre with her enstragle husband, Olakunle Churchhill.

Still on Tonto, her enstrangle husband Churchill has sued her over the controversial interview she did in May 2019, demanding N500m in damages.

Tonto sparked controversy on Nigeria’s social media community on Workers’ Day May 1, 2019, when she released a three-part video where she opened a can of worms about her failed marriage to Churchill.