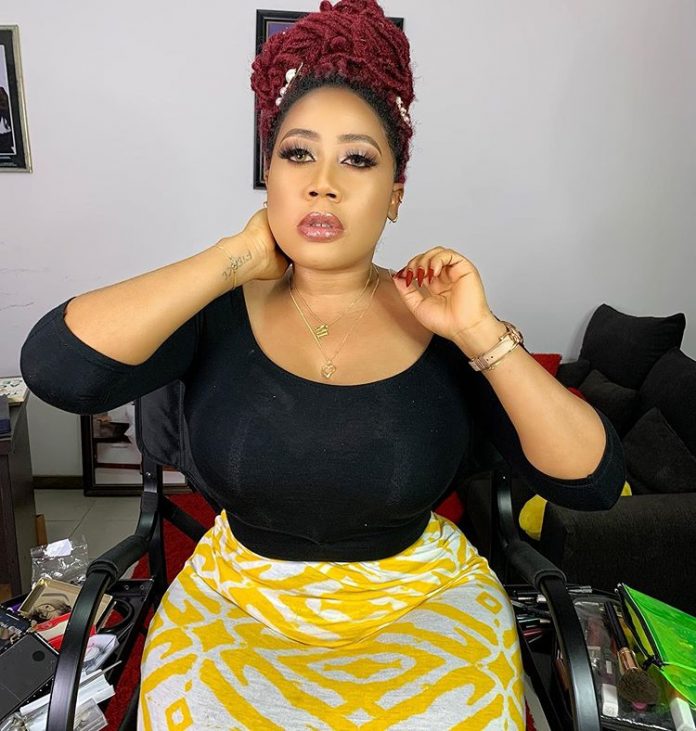 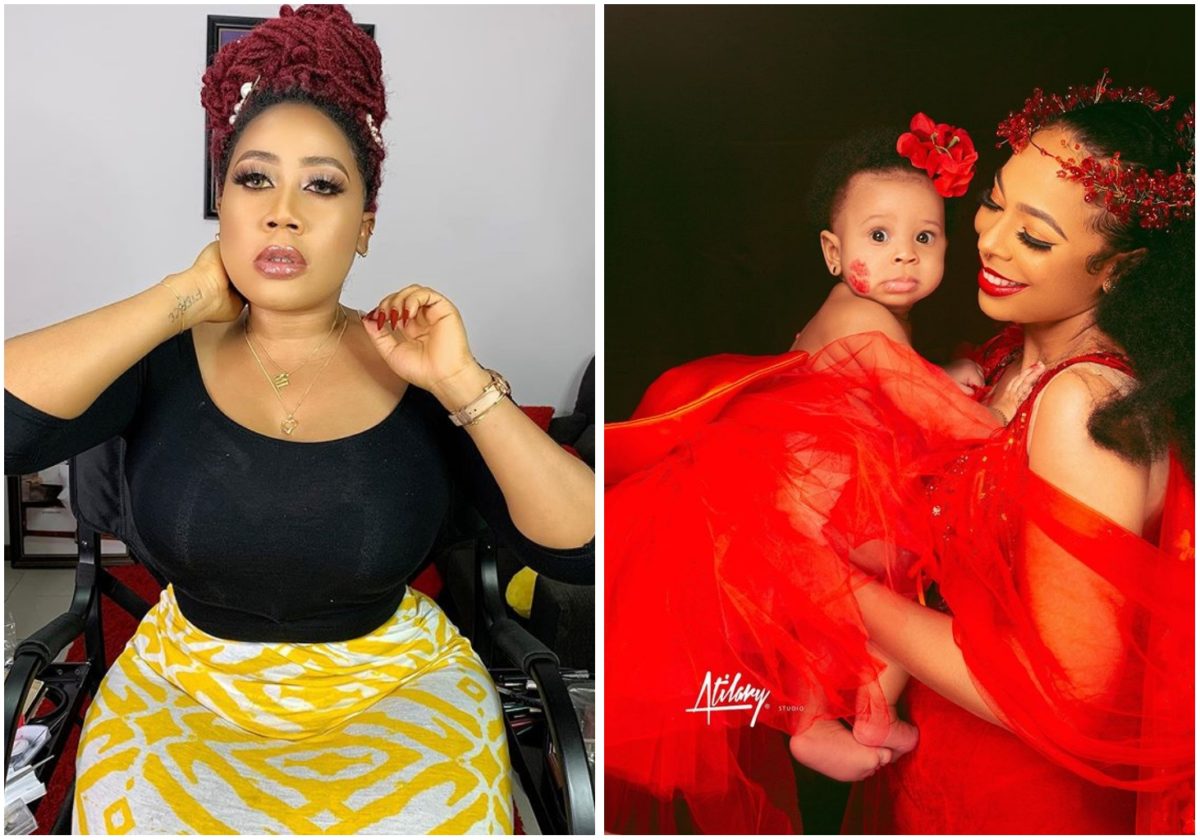 picture of her daughter for the first time was trolled by fans.

Tboss adorable daughter was abused by a female fan who claimed she’s not special and that she’s ugly.

Moyo Lawal have now come out to defend the beautiful mother of one and other celebrities who are a victim of trolls on social media.

According to Moyo Lawal, any fans who are fond of trolling celebrities especially single mothers are silly and should put an end to it.

Seriously we need to learn there are boundaries for trolling, let us not let social media make us forget ….. We are first and foremost *Human Beings * …… …. Yes , some women are truly promiscuous ?but most women are not , and we need to learn to respect that ……. ……. Troll them , but haba , why extend it to family ?what is wrong with you people ??? 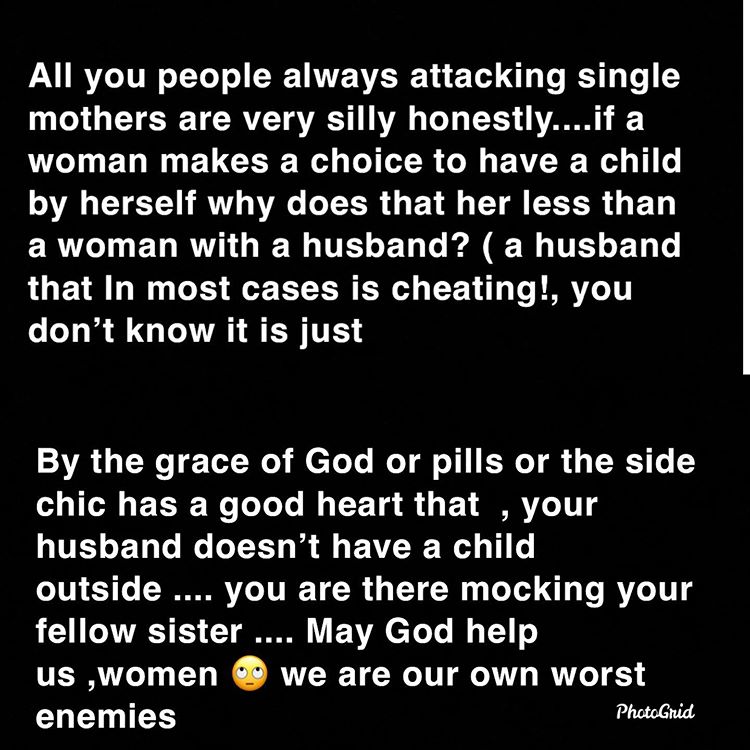 READ ALSO
"My daughter is not a prostitute" - Ghanaian Singer, Yaa Jackson's father opens up (Video)

has also been a victim of the incident in the past years.

Known for posting sultry pictures and sexy videos on social media, Moyo Lawal have been bodyshamed by fans on numerous occasions.

However, she has been able to handle them in a way that shock many fans,

showing them the savages embedded in her.

With the levels of trolling now getting out of hands only time will tell if Moyo Lawal will come out live on Instagram to blast a fans.

Thank you God, my womb is made of diamonds, says Ex-BBN Housemate Venita Akpofure (Photos/video)

BBNaija: Pere Does Not Hate Me, We’ll Be Bestfriends Outside The House – Whitemoney

Johnson Olumide - September 8, 2021 0
Big Brother Naija housemate Whitemoney has stated that he believes Pere does not h*te him although they clashed some weeks ago. Whitemoney and Pere clashed...

Violette - May 17, 2018 0
Big Brother Naija 1st runner-up, Cee-C has bagged her first endorsement deal . She was signed up by Nigeria’s no 1 eyewear retailer, House of...

Johnson Olumide - December 20, 2019 0
US singer, Akon has been caught in bed with an Instagram model named Celina Powell.  The singer who has at least 5 wives, though...

Adedokun Moses - May 30, 2021 0
Grammy award-winning singer and songwriter, Burna Boy has decided to show love and affection to Patoranking, gifting him cash of #1M as a birthday...