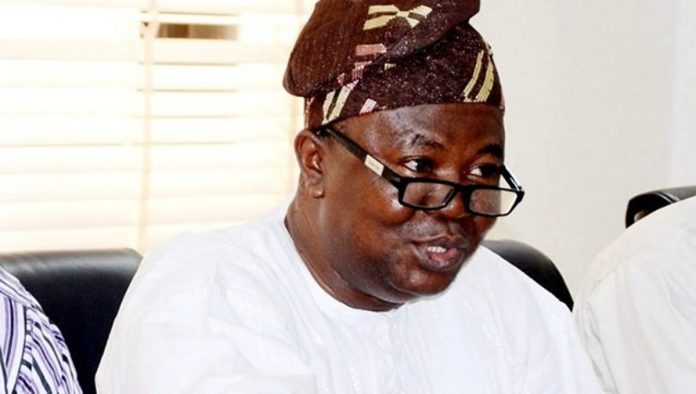 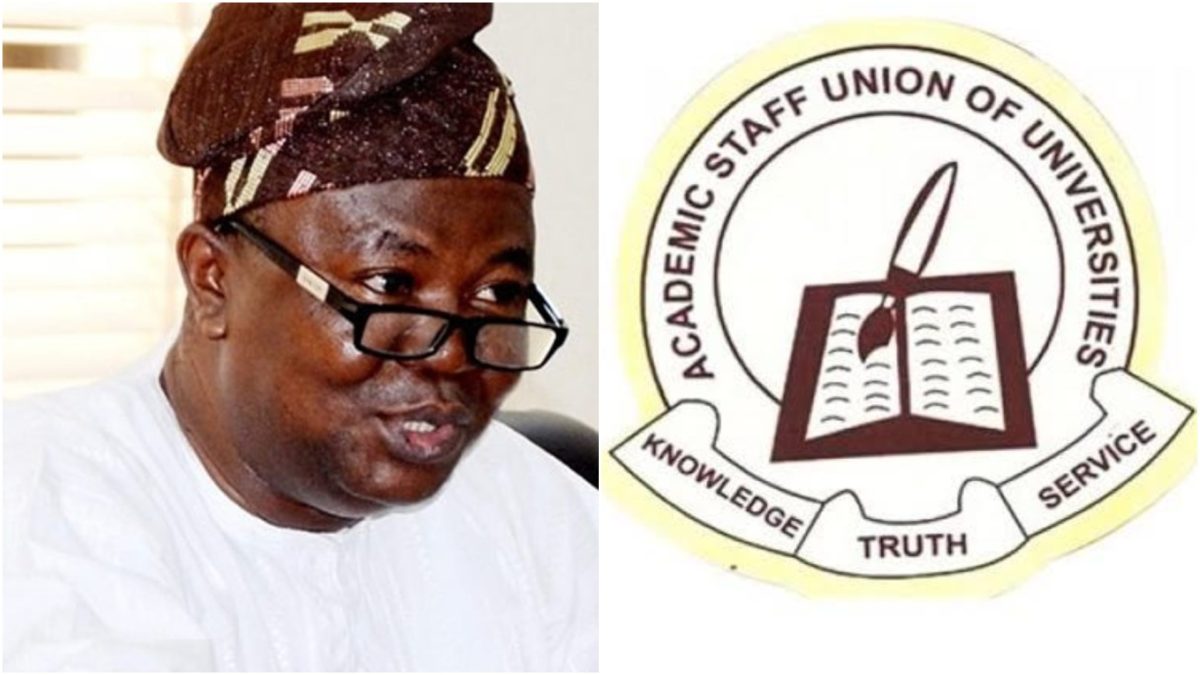 broadcast at the beginning of this year, January, stating the effect of people not enrolled on

the IPPIS payroll will not be paid from January.

Unfortunately, the Federal Government seems to be lenient till this period for workers that

ain’t on the IPPIS system. The Association of Students union of Universities stated that

they will be on a two weeks warning strike.

It’s National  President, Professor Biodun Ogunyemi, announced this at end of the National

Technology (ESUT) some moments ago.

Dr. Ogunyemi stated that the strike action was to compel and solicit with the Federal

government to implement the agreements and resolutions of Memorandum of Action

discussed in the 2009 ASUU-FGN agreement, the 2013 Memorandum of Understanding

has been turning deaf ears to their plea and requests.