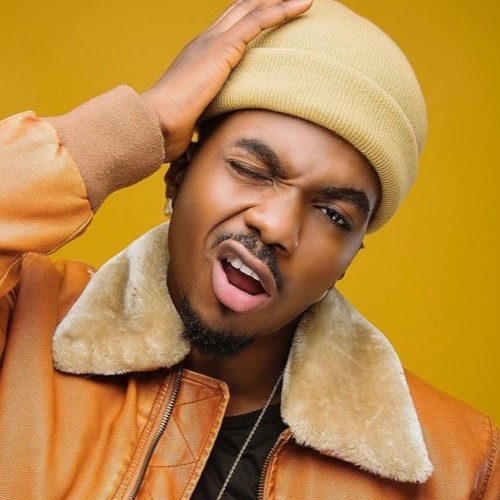 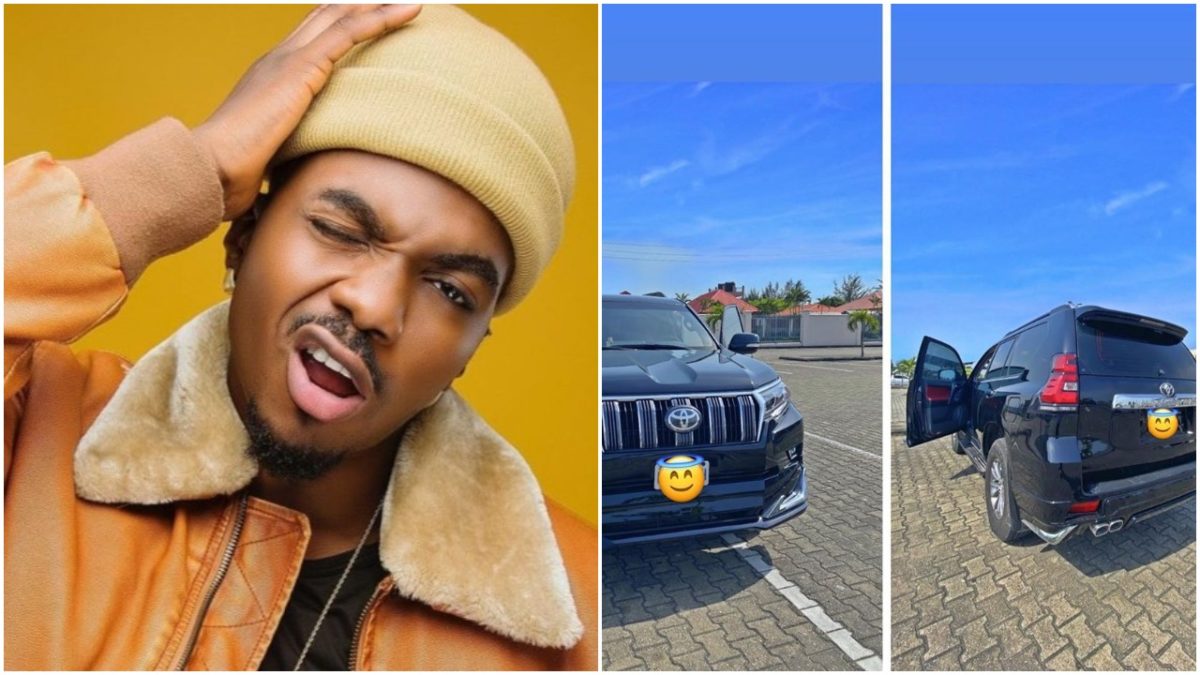 Nigerian artiste and musician popularly known as Skiibii has been seen with a new ride. The music star updated his Instagram page with a caption saying, new iOS.

Skiibii which has dropped hit songs in the time past has bow gotten himself a new jeep, Toyota land cruiser to cruise the towns and states in Nigeria.

The new ride could worth quite a huge amount to Naira, millions of Naira.

The music star has made collaborations and featured in other artist’s songs which made a hit.

An example is Sensima which was sang with Reekado Banks and everyone jam to the song.

Another song that was a hit was Omaema. The music star knows how to get his fans to live his songs.

Many years back, there was a rumour saying the music star was dead but he came out debunking such rumour.

Congratulations to Skiibii on his new ride.