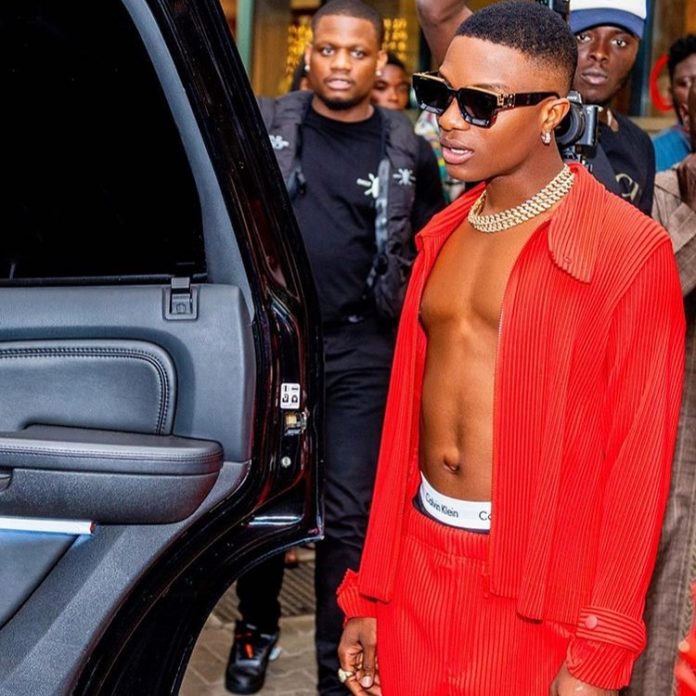 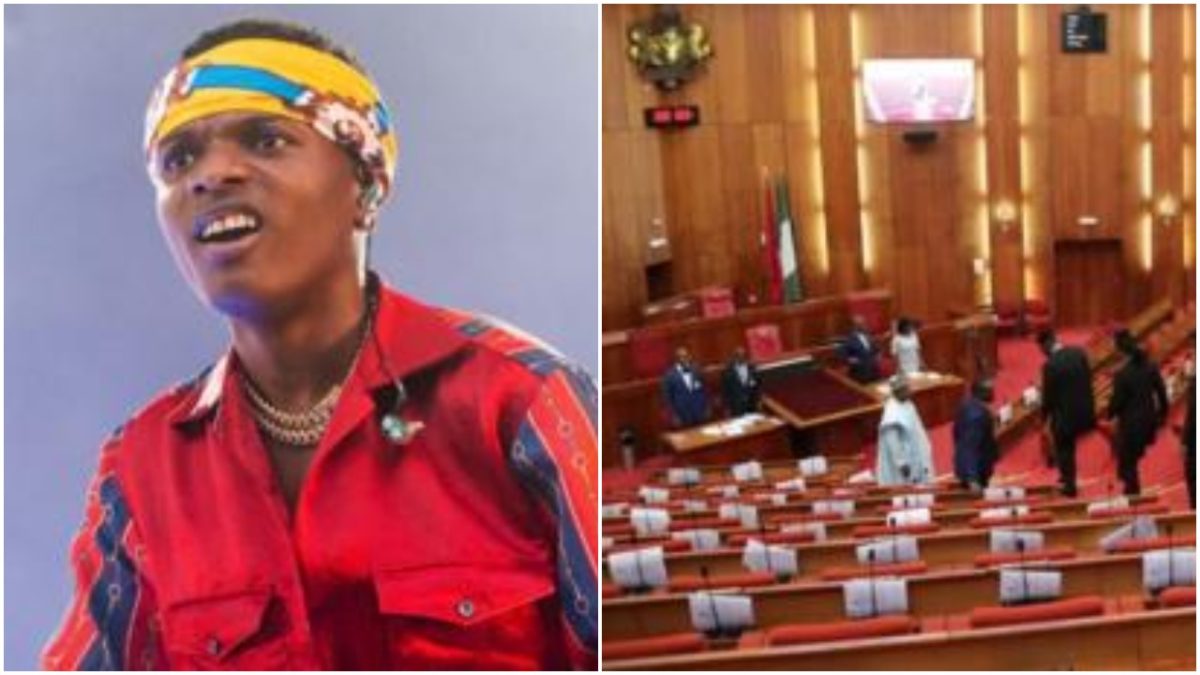 The bill is sponsored by a senator representing Niger which says generator should be banned in Nigeria.

According to the bill, “Any person who imports generating sets; or knowingly sells generating

sets shall be guilty of an offence and be liable on conviction to be sentenced to imprisonment for a term not less than 10 years.”

senator when Nigeria is faced with lot of challenges and difficulties.

sets in order to curb the menace of environmental pollution, which leads to potential health hazards it poses to the whole nation.

which run on diesel/petrol/kerosene of all capacities with immediate effect in the country,” it said.

making profit from the importation of generators but to stop air and noise pollution in the country.

Dayo who has made collaborations with local, foreign and international music icons have made his expression known to the world.

He bitterly complained that if this will work, the Senate should provide a stable 24 hours power supply.

It generates a lot of arguement and some people agreed with him.

One said, “Not your regular celebrity,I wish others can join to make this happen but

hell no they’l be shouting how much they have in their accounts.”

Violette - September 19, 2020 0
Popular Nigerian blogger, entrepreneur and mother, Linda Ikeji have shown the world why's she's being regarded as the number one in the business as...

Amy Schumer Pranks Kim and Kanye on the Red Carpet

Johnson Olumide - June 4, 2021 0
Game of Thrones actress, Sophie Turner in her latest post on social media has revealed she is not straight which might mean she might...