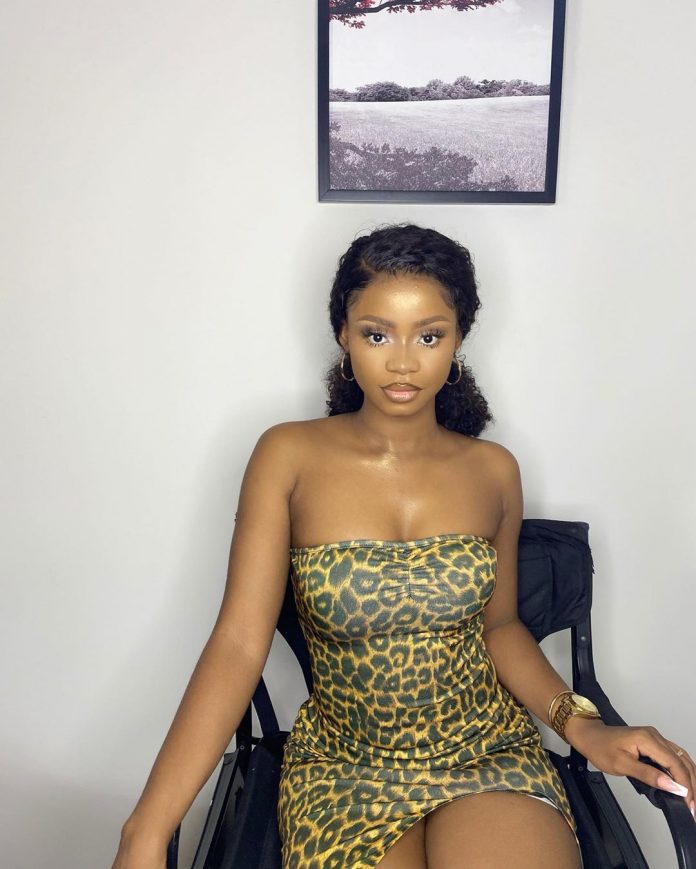 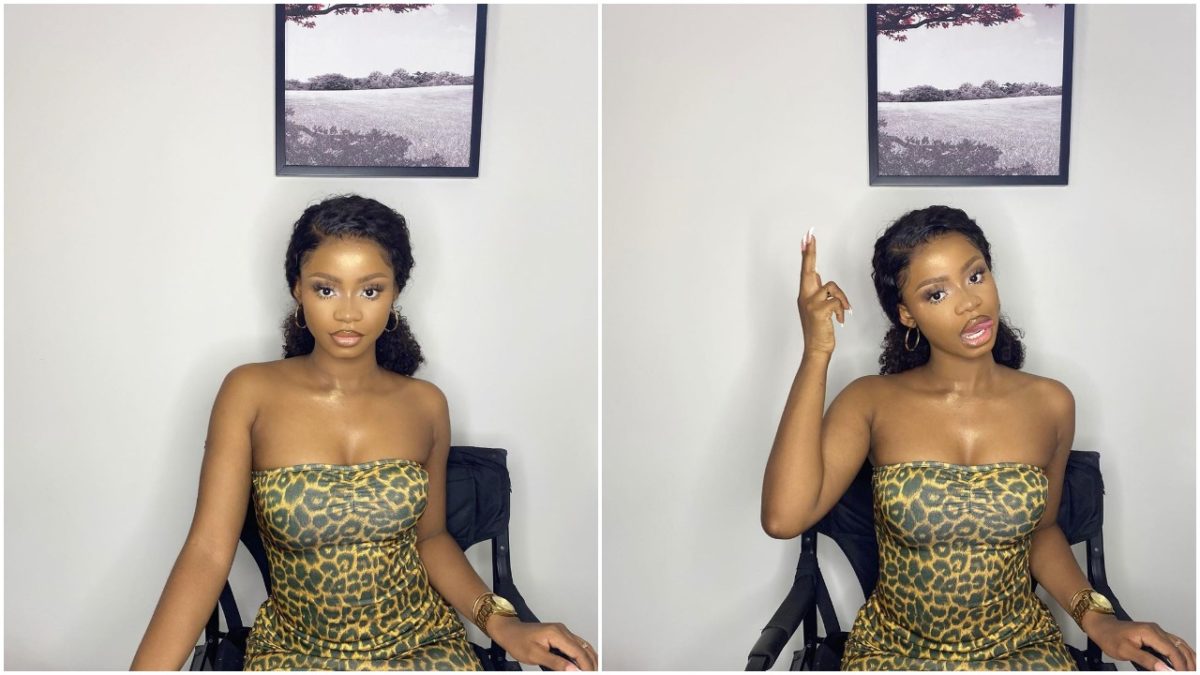 Nollywood upcoming actress and model, Priscilla which is also known as Iyabo Ojo’s

daughter has been seen in a new sexy photos.

fans to pray for her.

Probably she is trying new things in her career.

how she go about her day duties.

Not too long, Priscilla was asked is she is a virgin and she didn’t give a response or replied

Sometimes last year, she was seen celebrating her birthday in a club and spraying money

Her mother was very angry and mad at her

retain trust from her mum and promised never to repeat such an act.

Priscilla wrote on her Instagram page: “Dear mummy, this message is sincerely to apologize for my action.

I would never want to intentionally break your trust or hurt your feelings.

My love for you and I never take the things you do for me for granted.

Ifeoma Ngozichukwu - October 21, 2021 0
Controversial Journalist Kemi Olunloyo warns Nigerians not to date people who aren't interested in their personal growth. Kemi took to her twitter page as she...

Violette - November 10, 2019 0
Actress Etinosa has taken to Instagram to confirm the claims that with a big booty you can actually earn better than a person with...