Home Entertainment #BBNAIJA: Teddy A and Bam Bam welcomes their first child together 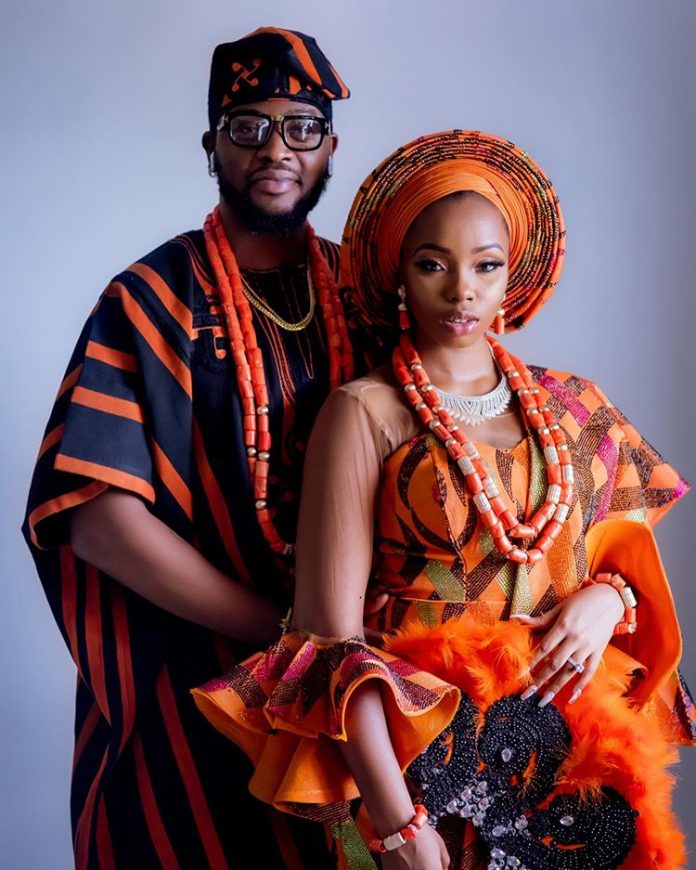 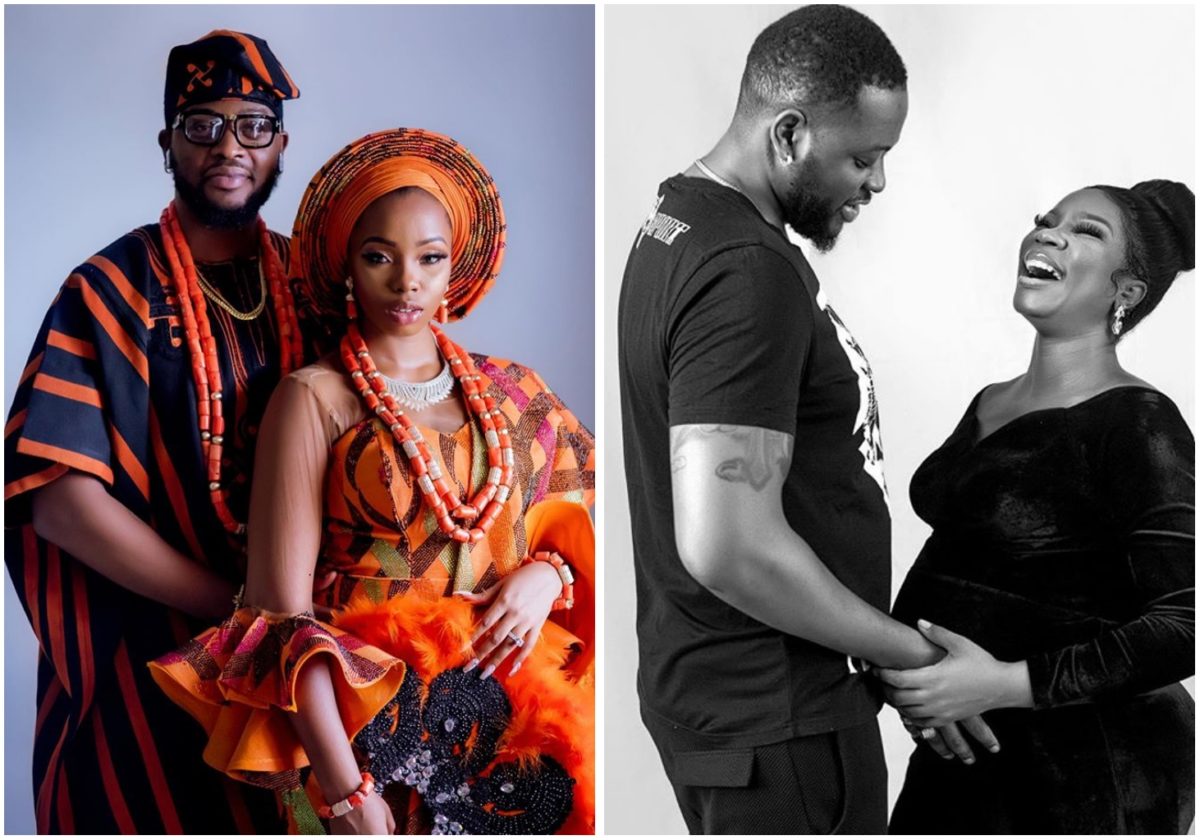 Instastories to share a video of himself in the labour room.

The reality star, actor and brand influencer then shared the name of the baby via 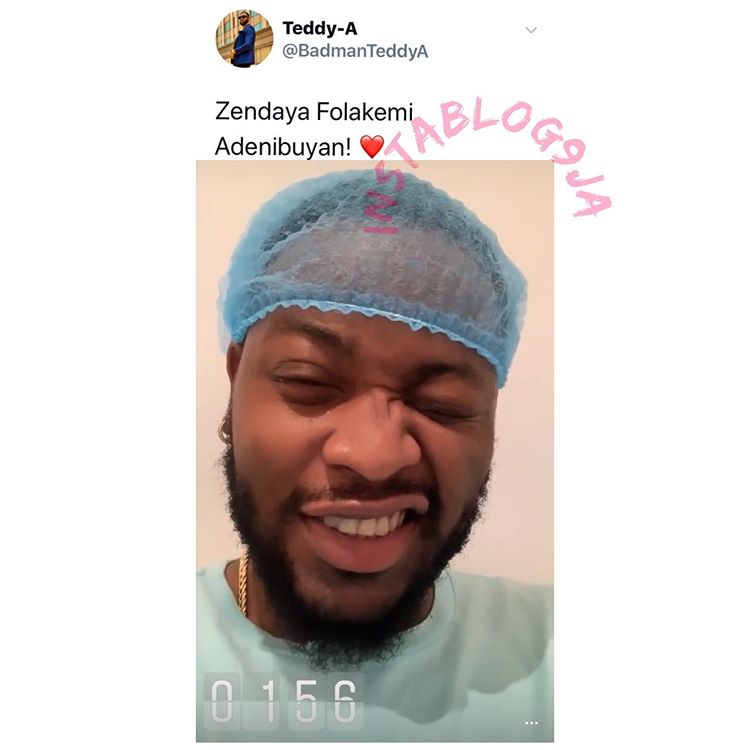 Teddy A and Bam Bam love started during their time at the big brother naija show.

However, they decided to take the relationship to the next level after the show

Ever since they got married, both lovely couples have been consistent in flaunting

themselves on social media as they constantly dish put couples goals to fans.

However, their marriage was marred with a a little controversies after Teddy A was alleged to have beaten his newly wedded wife.

Bam Bam however, came out to deny such rumours as she insisted that her adorable

has never laid his hand on her and will never do so.

hope Gedoni and Khafi who just engaged themselves will take the big step by getting married.