Brazilian football legend, Ronaldinho has been arrested in Paraguay for allegedly using false documentation to enter the South American country. 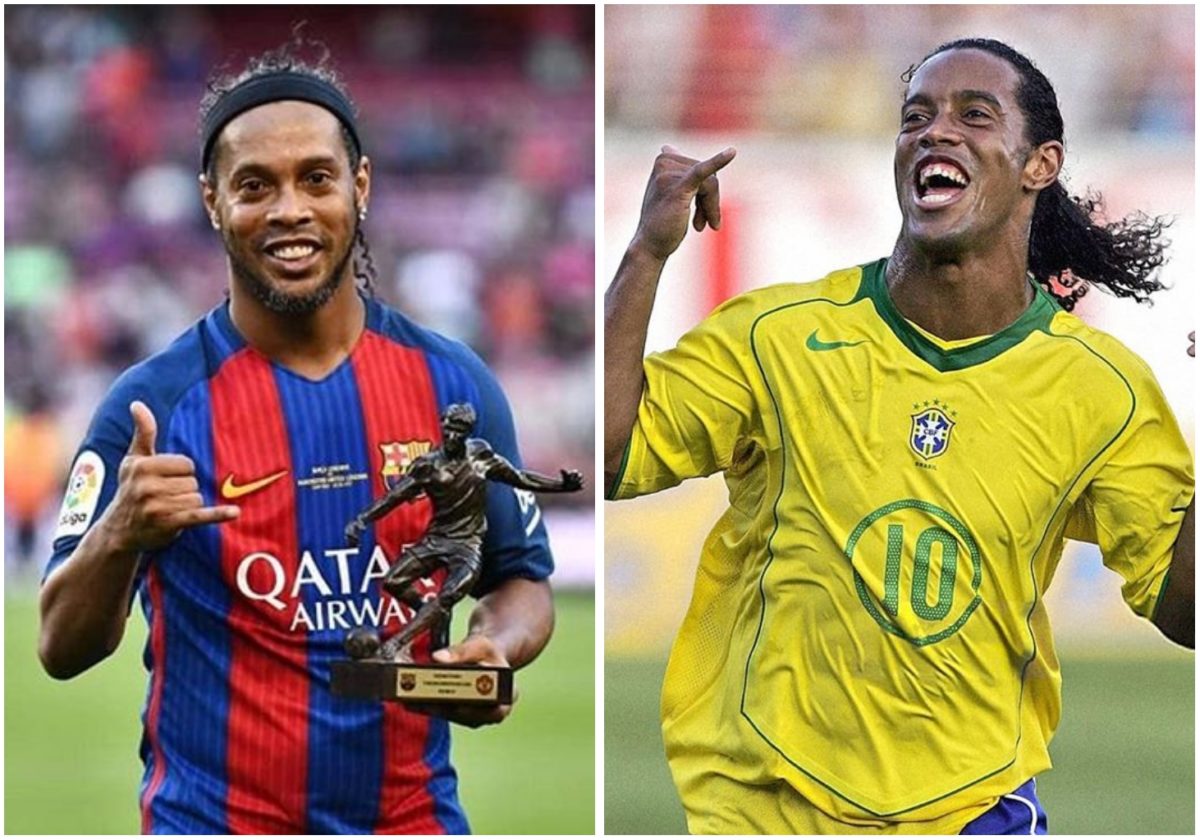 Wednesday night accordimg to the Ministry of Interior of Paraguay.

According to La Nacion, passports were found in the hotel bearing the names of

Ronaldinho and Roberto with Paraguayan nationality.

An official statement from the Paraguayan police said Ronaldinho and his entourage had been invited to Paraguay by casino owner Nelson Belotti.

media invited to witness his interaction with fans and dignitaries. 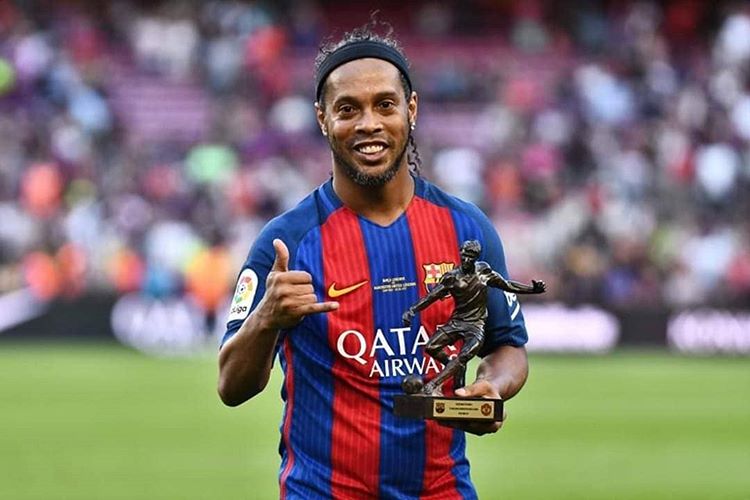 That conviction saw the duo handed an $8.5 million fine in November 2018 and

after failing to pay up, Brazil’s Superior Court of Justice decided to stop

Ronaldinho from being able to leave the country.

Ronaldinho arrested despite currently without a Brazilian passport because of an environmental fine he received in 2018.

The Brazilian forward had a great career during his playing days as he represented the likes of AC Milan, Barcelona and Paris Saint-Germain.

Ronaldinho also won the 2002 world cup with Brazil as well as winning the Balloon D’or.

My shows pulled 4 times more crowd than Rema’s, but people didn’t talk about...

Violette - November 30, 2019 0
Singer and songwriter, Ric Hassani has lamented about the attention his music genre gets in the music industry. The talented singer who seems fed up...

Johnson Olumide - February 18, 2020 0
The 38-year-old actress and former child model shared the above photo of her naked baby Bump while holding her naked  15 month old baby...

BBNaija’s Nengi tweaks for fans as she arrives in Ghana for meet and greets...

Violette - January 28, 2021 0
Big Brother Naija star Nengi has been welcomed to Ghana in a grand style as she arrives in the West Africa country for her...

Violette - July 23, 2020 0
A United States court has dismissed the case against Olalekan Ponle aka Woodberry, who was accused of multi-million dollar wire fraud, PremiumTimes reports. According to...