Home Entertainment Nicki Minaj’s husband plead not guilty to failing to register as a... 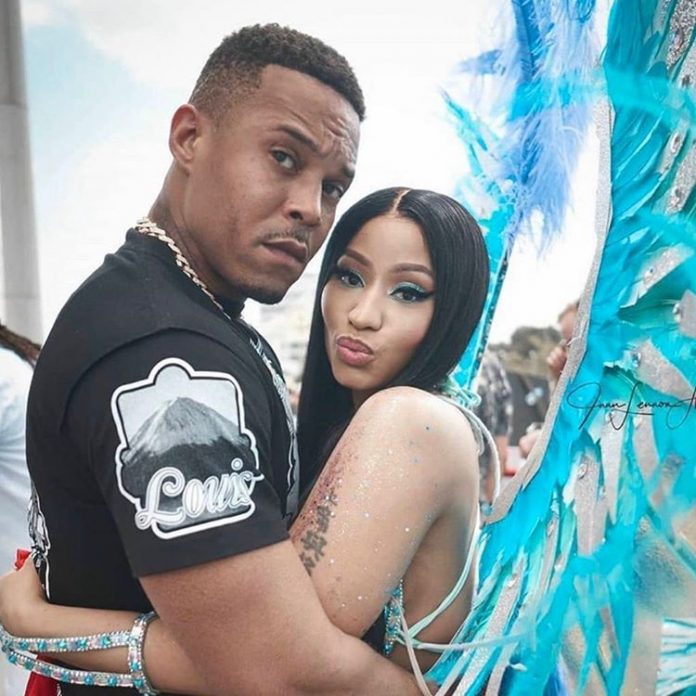 Nicki Minaj’s husband Kenneth Petty has pleaded not guilty after he appeared in court on Wednesday. 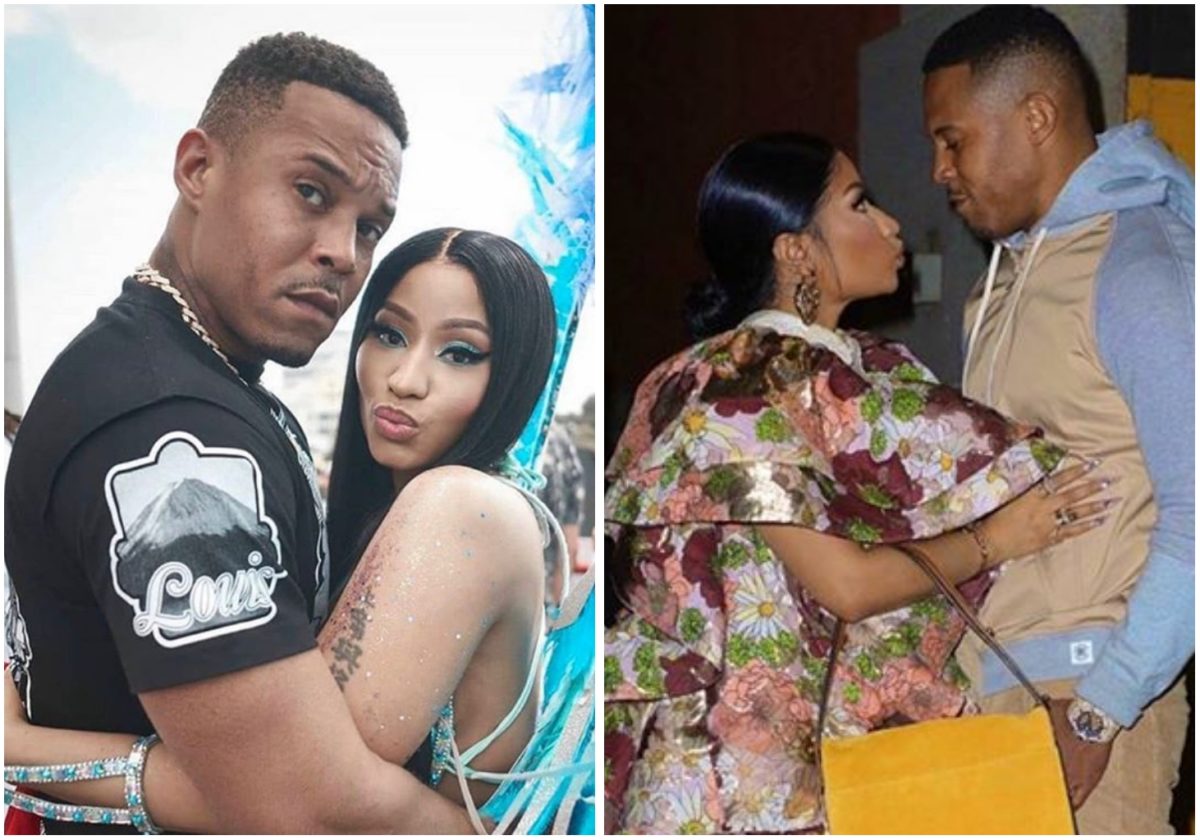 According to TMZ, Kenneth Petty was indicted for failure to register as a sex

offender in California, then turned himself into U.S. Marshals following the

indictment, and was subsequently arrested.

Initially, prosecutors wanted to place Petty under house arrest, but his attorney

adhering to a curfew.

Petty, who will be under pre-trial supervision, has had to surrender his
passport and restrict his travel to Southern California.

He isn’t allowed to use drugs, including marijuana from legal dispensaries in Los Angeles.

His next hearing is scheduled for March 23.

According to TMZ, Nicki Minaj’s husband Petty faces a maximum of 10 years in prison if he is convicted on the federal charge of failing to register,

Nicki announced her relationship to Petty over a year ago and instantly faced
backlash as internet sleuths uncovered his criminal past.

In 2019, Nick defended her man on Instagram, when fans flooded her feed with

disapproval over her silent acceptance of Petty’s crimes.

The rapper recently fueled rumors she was expecting a baby as she posted a video of Petty affectionately rubbing her stomach during a flight to Trinidad.
Though both lovebirds have not come out to clear the air, fans will be hoping they sort the court case before they welcome their child.