Home Entertainment Strongest Woman I Know! – Davido gushes over Chioma on her birthday

It isn’t out of place for a loving dude to celebrate his girlfriend on her special day, as

Nigerian singer Davido gushes over Chioma on her birthday. 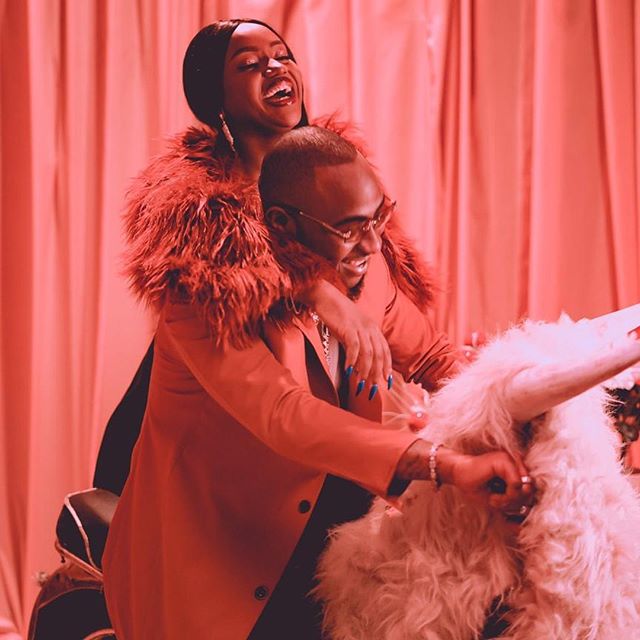 The ‘Omo Baba Olowo’ (OBO) is wishing her all the good tidings her heart desires, and sending lots of love of-course.

woman he loves, thus his public display of love wasn’t unexpected, particularly when it involves Chioma whom he adores with special care.

And as she marks the turn of another year in her life, Davido probably for the first time in a long time addresses his girlfriend as ‘Wife’ in his latest birthday message. 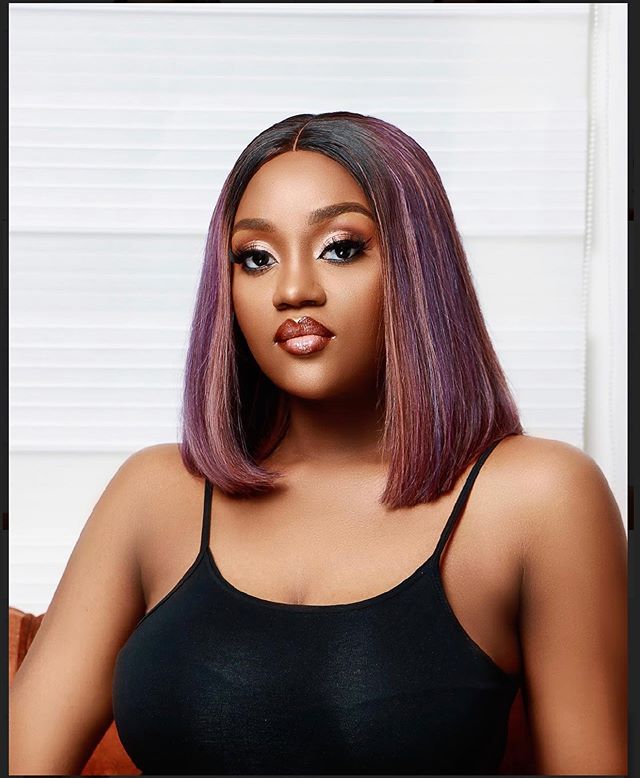 He made his heartfelt wishes known on his Instagram page while he sounded really emotional.

photos below as Davido gushes over Chioma on her birthday:

Davido and chioma engaged last year 2019 and had already

fixed this year 2020 as the one for ‘Assurance’ when their wedding would be made official,

though the exact date is not yet confirmed as at this moment.

shooting his shot sent her 150k bank alert to woo her.