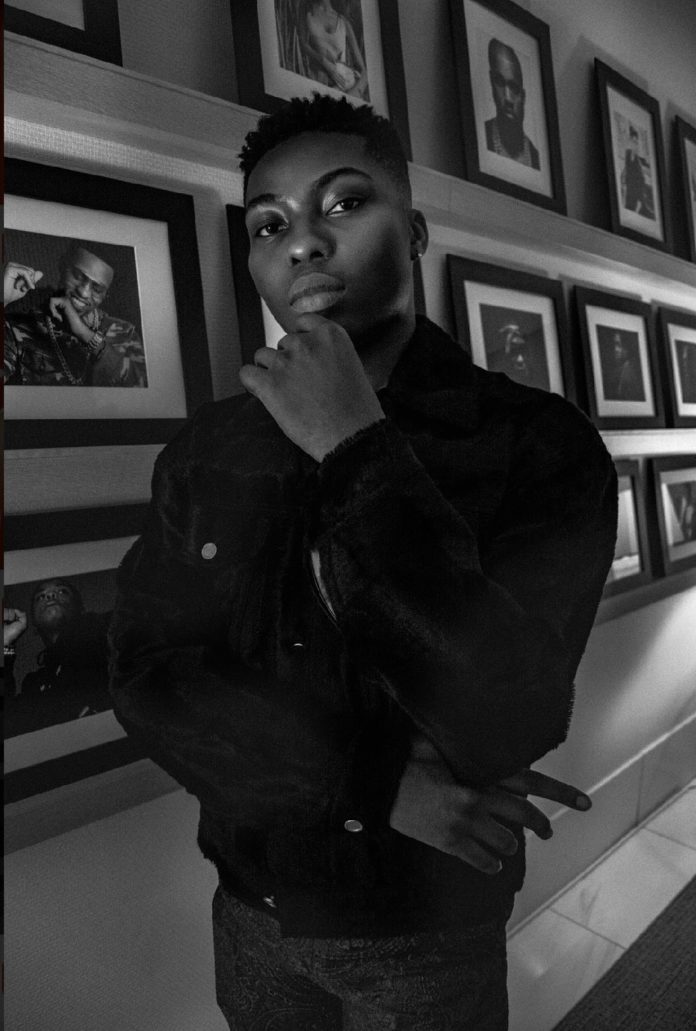 Some weeks ago when Burna Boy seemingly shaded Reekado Banks as being no worthy to challenge him regarding music success, many fans on twitter came to the pity aid of helpless Reekado while attacking Burna for the harsh remarks against the former Mavin artiste. However, today on twitter a random guy teased harmlessly at the former Don Jazzy protege and he apparently flipped and rebuked the fan heavily! 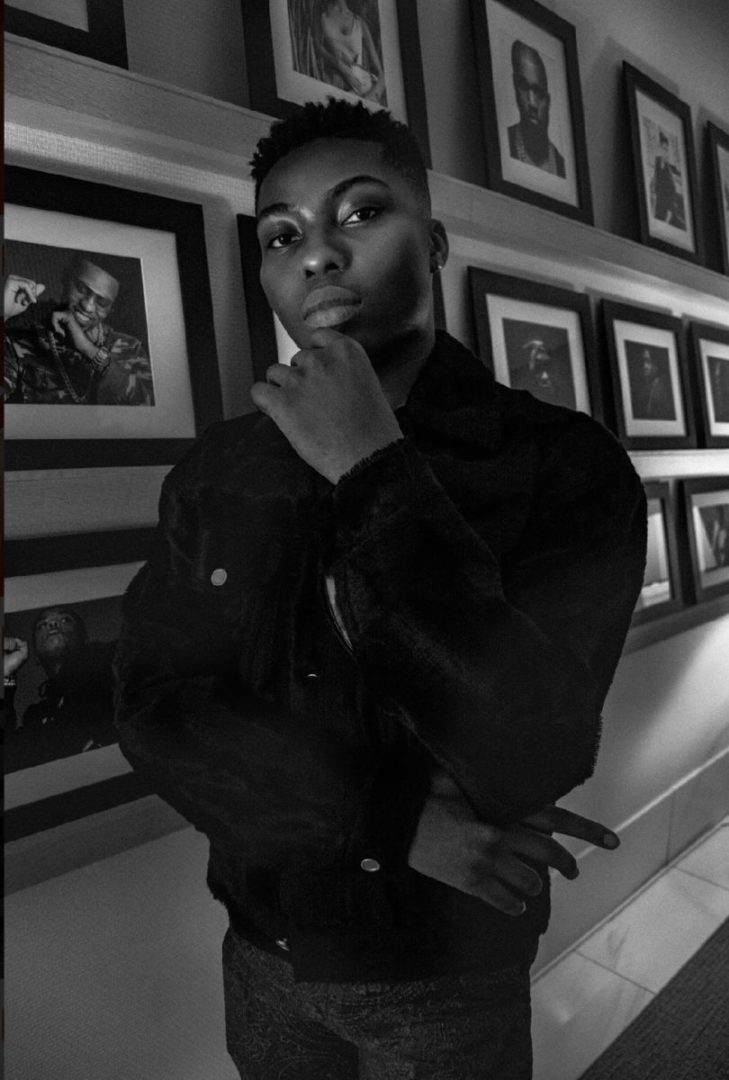 For many persons who have seen and looked at the fan’s tweet on twitter critically, they are of the opinion that there was nothing really negative about the tweet but still Reekado Banks took offence to it and blasted the random dude in return. Clearly he was in no mood for playing fun with the fan.

READ ALSO
U.S Rapper Wale says - I tried to get Wizkid on Roc Nation +Drake sounds like Wizkid on One Dance

Here below is the tweet exchange between Reekado and the helpless fan:

What is the ‘lol’ for , what is the ‘actually’ for? Na my job, been doing it for 6yrs now. If you don’t expect me to have good songs, the joke is on you ! Musically, no one knows more than Don jazzy that introduced me to the game, so fuck you and the useless surprise. https://t.co/8mZeuuBsdk

What do you think – Was Reekado harsh in his response to the fan’s tweet OR he was justified by his remark?

Parag Agrawal, the CEO of Twitter, discusses why top executives were fired

“It’s unforgivable to marry a woman with small bumbum” – Olakira