Reality star and model, Tacha blast Ubi Franklin over recent allegations he made against her. 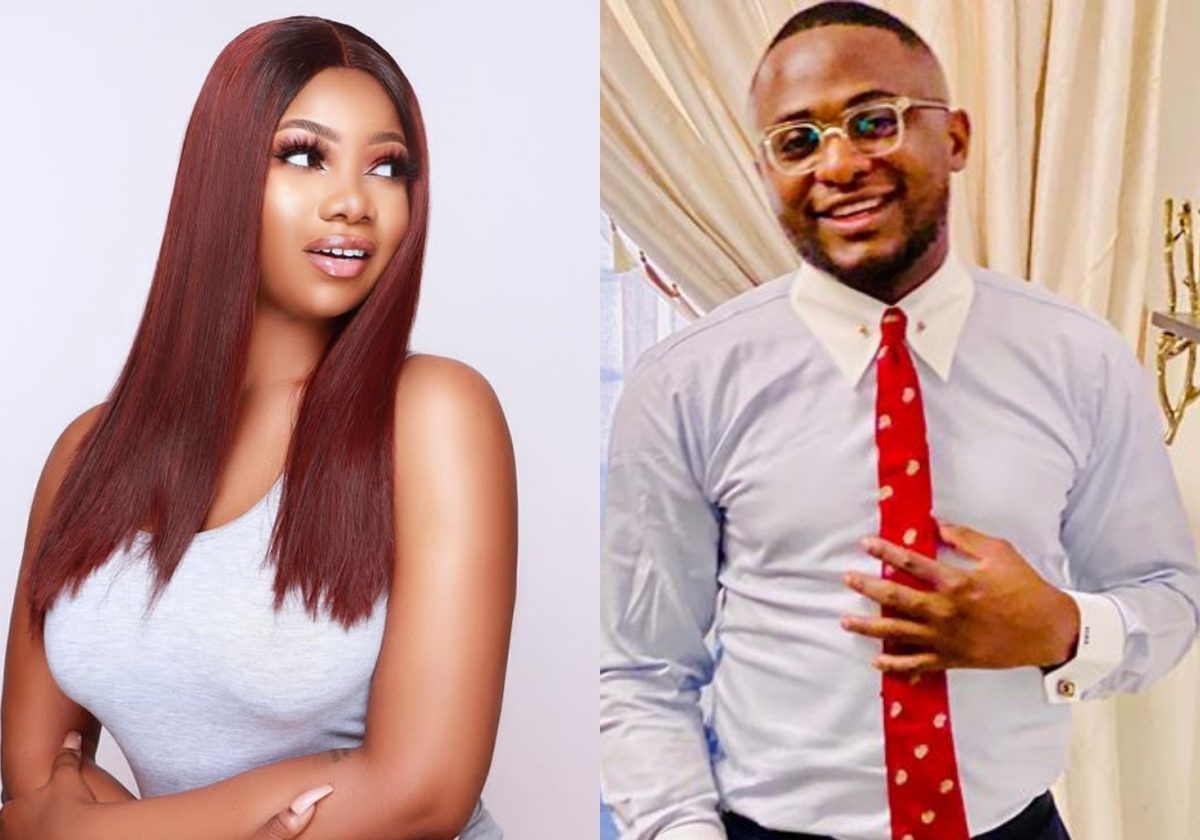 Tacha has come hot and hard against music executive, Ubi Franklin after she

was called out by the entrepreneur on Instagram live video.

during an interview with Mercy and Teebillz on Instagram.

According to Ubi, he’s inability to help Tacha prompted her into abusing him on

her Instagram Page before sheade her way into the house.

However, Tacha who was not pleased with Ubi responded to his jibe as she claimed

out his debt and face his life problem.

once in a brouhaha with Tonto Dikeh and Bobrisky.

However, the recent outburst by Tacha will no doubt raise eyebrows on social media

for some weeks and it’s left to see whether Ubi Franklin will reply her.

Why I will get to buy G WAGON and pay in cash – Tacha of BBNaija speaks out.