Home Entertainment Celebrities Its been 3 years of F**king You, Filling your TANK – Anita... 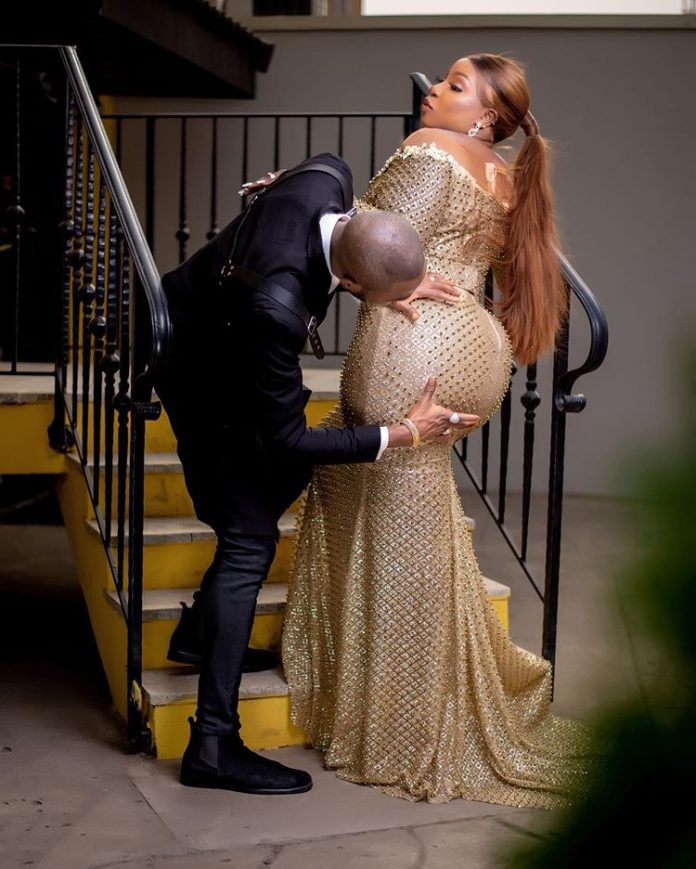 Talk of couples whom are crazy in love and then you need not go further searching as Nollywood controversial and curvaceous actress Anita Joseph and her Husband are a perfect example of it.

back, by posting one of the raunchiest an racy message ever.

I mean say no more brother would be the perfect way to react to such mind blowing way to celebrate 3 years anniversary of love. 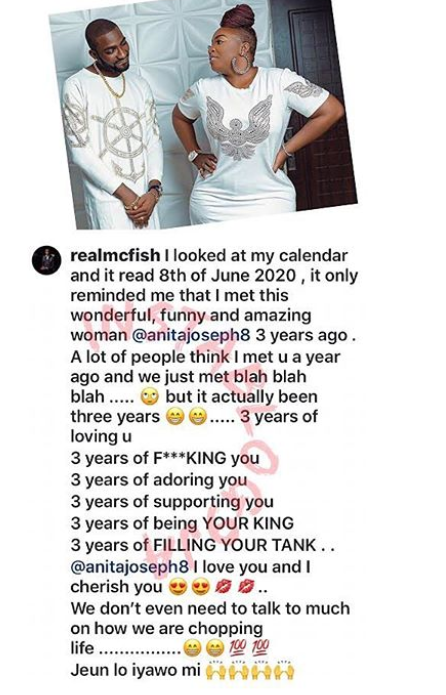 Meanwhile you call recall that Anita Joseph herself been in the News lately after a troll dragged her and her Husband via a photo she posted on her page, and she didn’t let the

matter die down before giving a swift response via her Instagram page in a lengthy Video.

Anita was seen in the video saying that anyone can disrespect her, but anyone that comes and try disrespect her husband wont find it funny with her.

Nollywood actress Anita Joseph is one of the actresses that have not only been around for long but have also proved their worth as movie stars.

Anita Joseph has had her fair share of controversies, high and low moments in the Nigeria film industry since her incursion 16 years back.