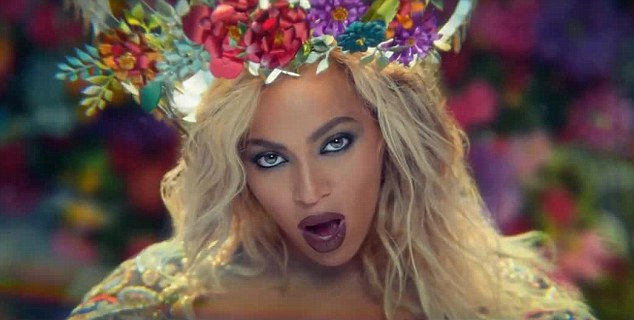 One of the best American singer and rapper, Beyonce has released a song. 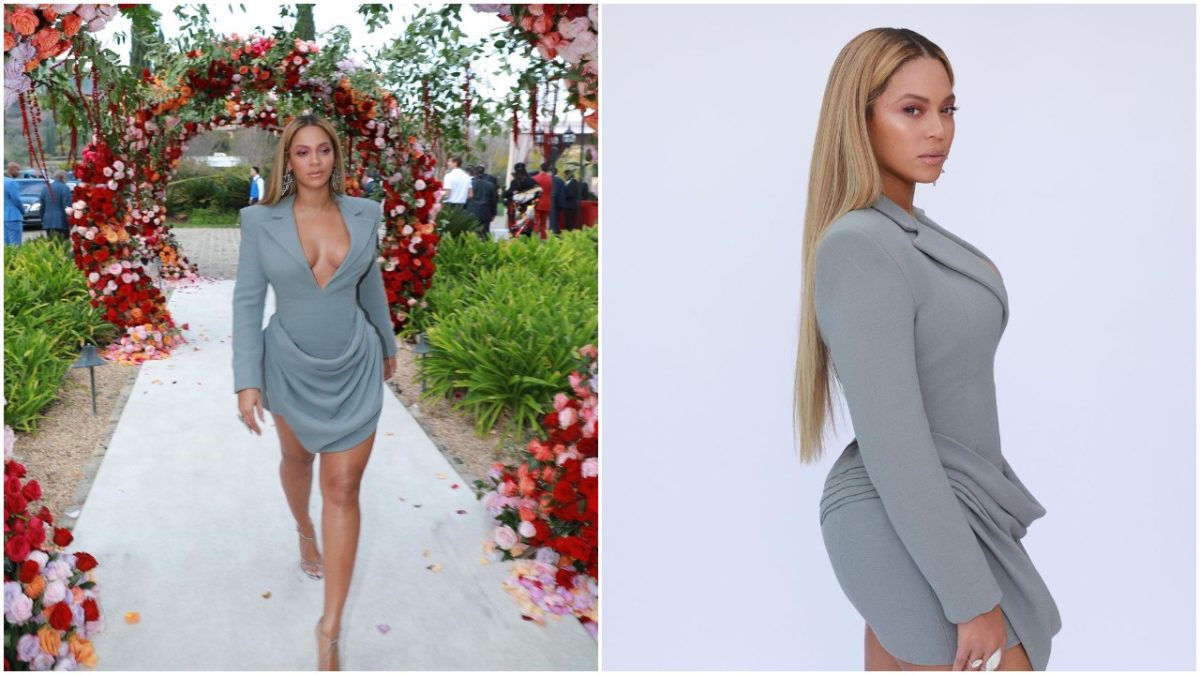 The song however has been release in the early hours of today.

And many of her fans has been reacting to the song both negative and positive comments.

Will donate the profit from the song to support black businesses.

This is a right step in the right direction in support of the black lives.