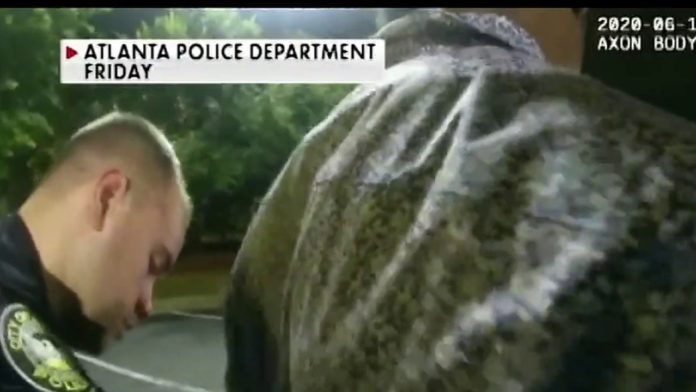 The Atlanta officer who fatally shot Rayshard Brooks in the back after the fleeing man pointed a stun gun in his direction will be charged with felony murder and 10 other charges, a prosecutor said on Wednesday. 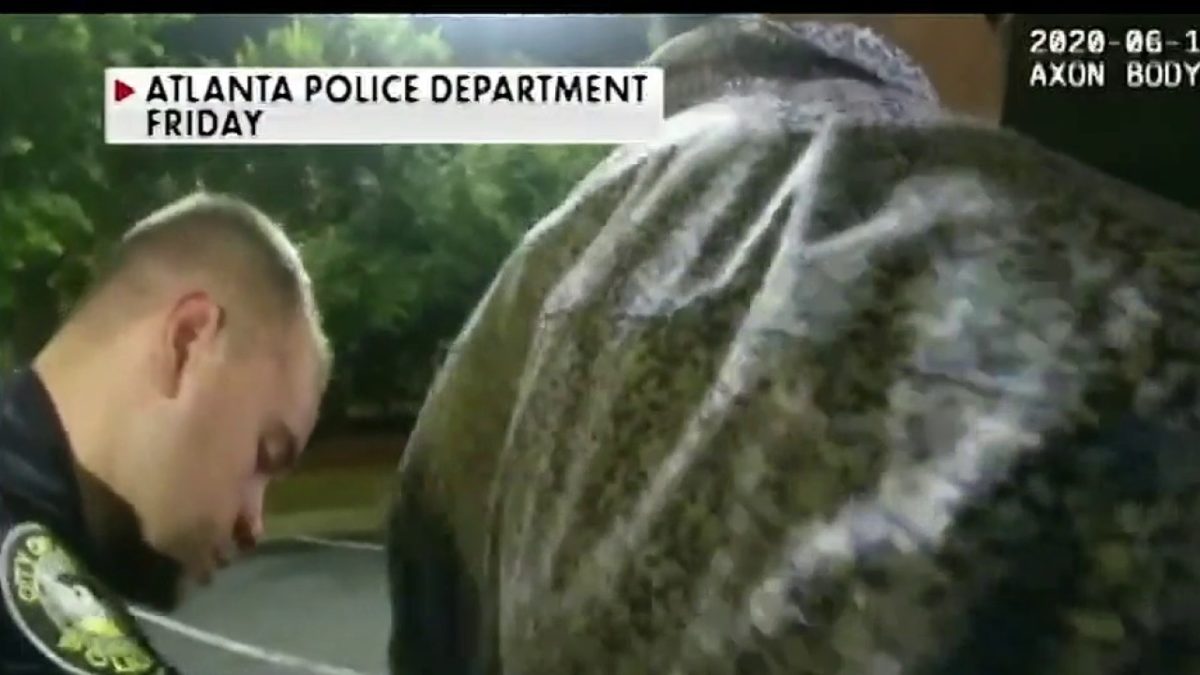 asleep in his car in the drive-thru lane.

officers and running with one of their Tasers leading up to the shooting.

Paul Howard said at a news conference that the officer with him, Devin Brosnan, stood on

Brooks’ shoulder as he struggled for life after a confrontation on Friday night.

If convicted, Rolfe faces the possibility of capital punishment or life in prison.

Arrest warrants were issued for Rolfe and fellow officer Devin Brosnan, who was on the

ground and Brosnan stood on his shoulder, rather than providing timely medical attention

to Brooks after the shooting, as required by city policy.

Among other charges, Brosnan was charged with aggravated assault but according to

Howard he cooperates with prosecutors and is willing to testify against Rolfe.

Howard said this is the first time forty such cases have happened.

After the shooting, Rolfe was fired while Brosnan was placed on leave. 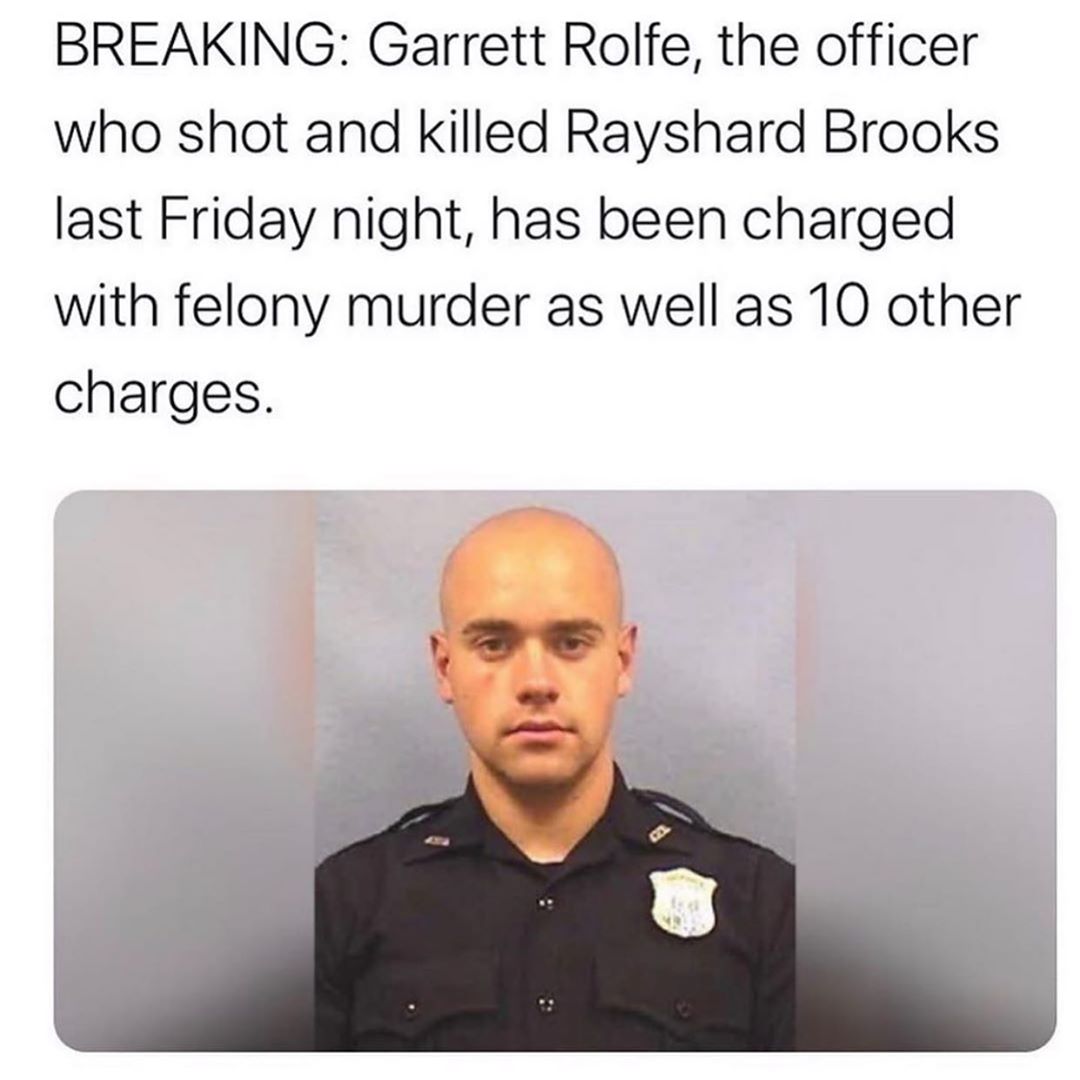 Violette - January 27, 2020 0
Billie Eilish was the biggest winners in the 62nd Grammy Awards held on Sunday night at the Staples center in Los Angeles, California. At a...

Johnson Olumide - March 21, 2020 0
Chinko Ekun in a new interview talked about his fellow acts and his career, as he further maintained that no love exists in the music industry. Chinko Ekun who...

Violette - January 17, 2020 0
Popular Nigeria cross-dresser, Bobrisky is not taking it lightly with the upcoming cross dresser's as he continue to flaunt his luxurious lifestyle. Bobrisky who had...

Johnson Olumide - May 12, 2020 0
The Buy a Heart Rapper and Singer is a an household name when it comes to celebrities and female stars that suffers a lot...

Alleged Rape: Get ready, some girls are ready to speak out — Singer Shatta...

Johnson Olumide - January 2, 2022 0
As many ushered into the new year with positive vibes, Ghanaian singer, Shatta Wale and Grammy Award-winning singer Burna Boy kicked off 2022 on...