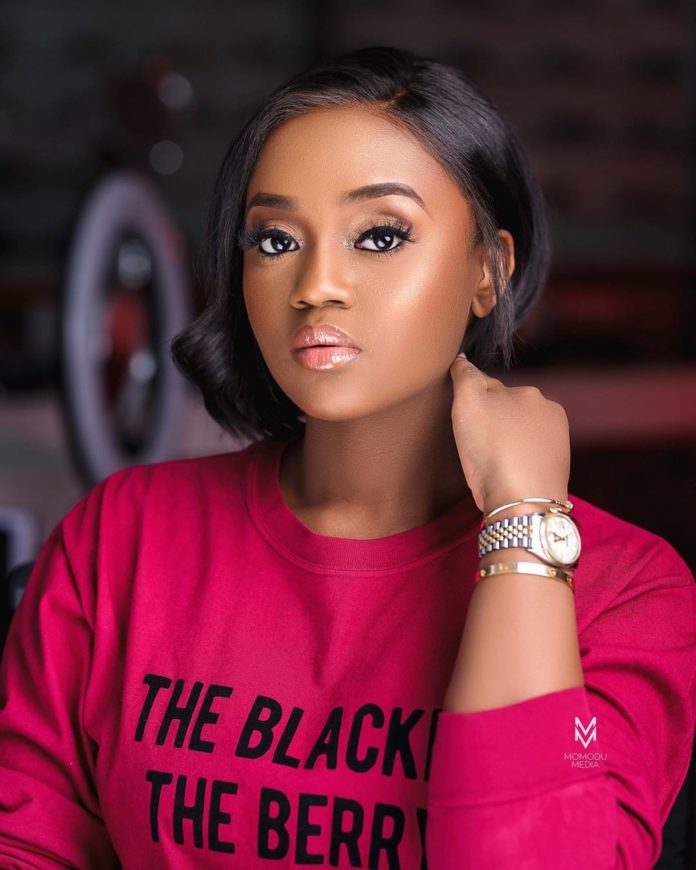 Chioma who is Davido’s girlfriend has spoken up from her hideout about the news flying around. 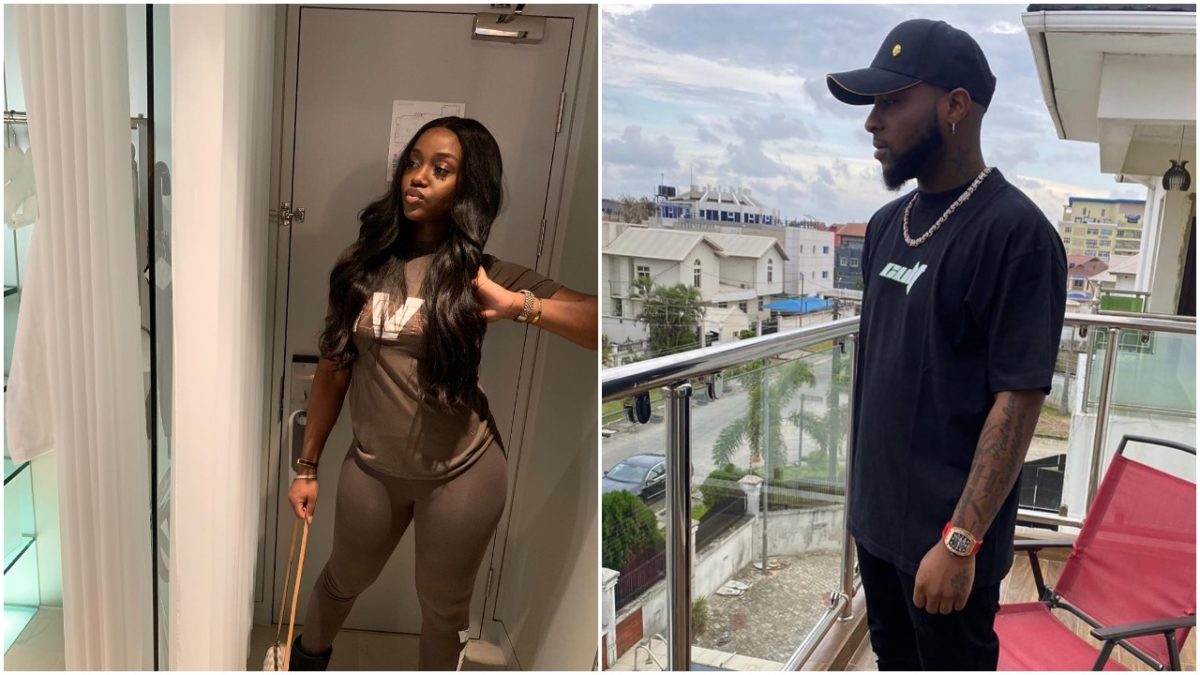 It is always about Davido maybe because he is always moving forward and making progress.

The investigative journalist who is popularly known as Kemi Olunloyo has been trolling Davido for a while now.

And the super star is not ready to apologize or give a damn about the verdict of the woman.

Kemi Olunloyo who is a US trained journalist says Davido is about to get married to a new baby mama.

She made this statement known on her official Instagram page with the picture of the acclaimed girl.

Many people and perhaps Davido’s fans have been pointing out this to his girlfriend.

Davido who just had a little fracture on his leg not too long is now using crutches for the mean time.

And the star songwriter and Singer also acquired a new house in an expensive area in Lagos.

Acquiring a new house in Banana island could be very expensive especially this period of lockdown.

In Chioma’s statement however, she says her maturity makes her sensitive to noises.

And she is not bothered with the news flying around at this point in time.

Check out the photo of Davido’s wife below.

#Chioma unbothered about all the controversies flying around online, says she’s sensitive to noise