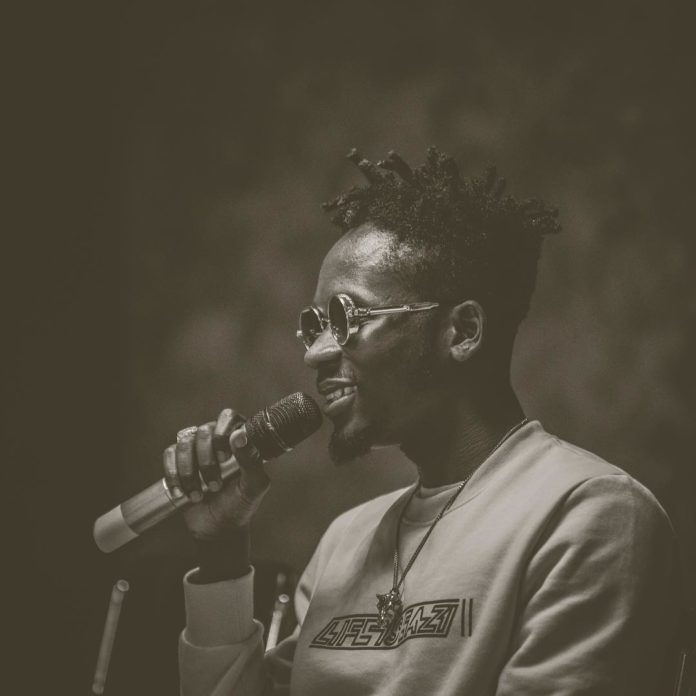 A popular and talented singer in Nigeria has blessed the ears of his fans with good musical songs. 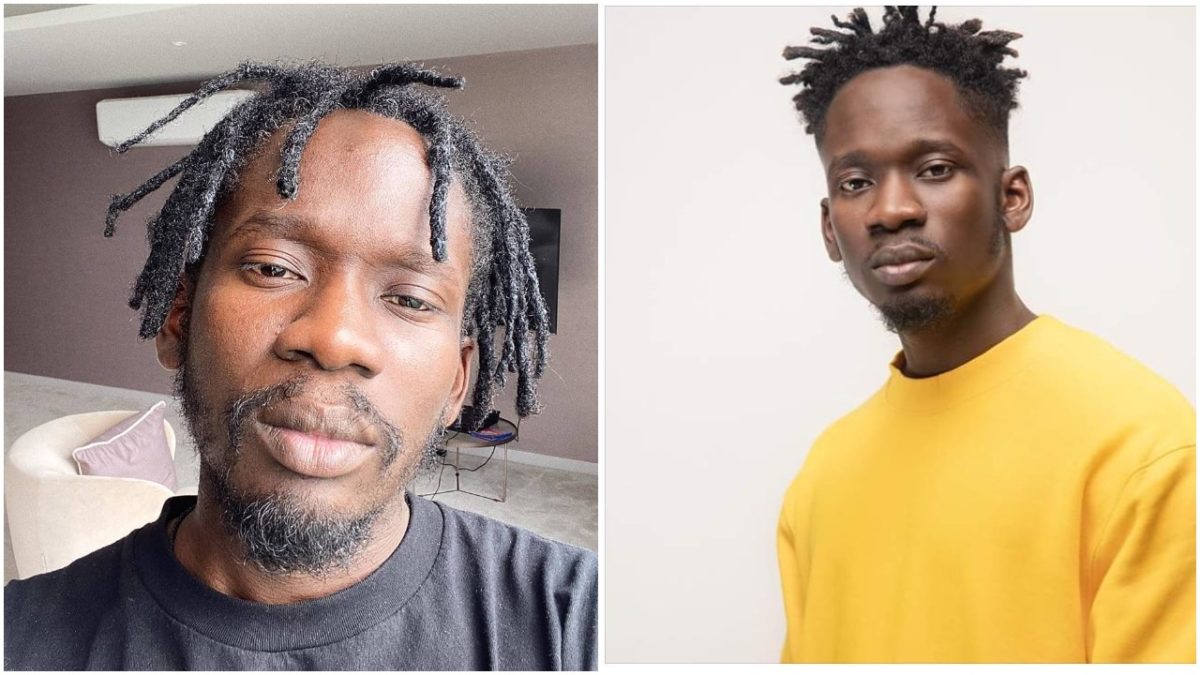 Mr Eazi who is popular for his famous songs and musical performances has released a new album.

And it is just to bless the ears of his fans and followers during this quarantine period.

The talented young star however who is with empawa Africa is making waves with his songs.

He is however popular with his stage name which is Mr Eazi but his original name is Oluwatosin Ajibade.

It is very obvious that the talented singer comes from the south west part of the country.

Rosin is actually a talented singer that loves to hit the high pitch and notes with his melodious voice.

And he is also very good in songwriting. He writes songs effortlessly.

In his way to greatness however, he is also into entrepreneurship.

If you have heard of Banku songs, he is the originator of such music genre.

And this type of music genre is the combination of Ghanaian high life style and Nigerian chord progressions.

It was sometimes known that the talented artiste was part of Starboy record label.

But however he denied that.

Mr Eazi is however in love with the daughter of Nigerian billionaire, Temi Otedola.

The star musician actually released a new album which is mind blowing.

He made this known on his official Instagram page just recently.

Check out the cover pictures of the new released album below.

Just dropped Something Light hope it gives you some Light ❤️