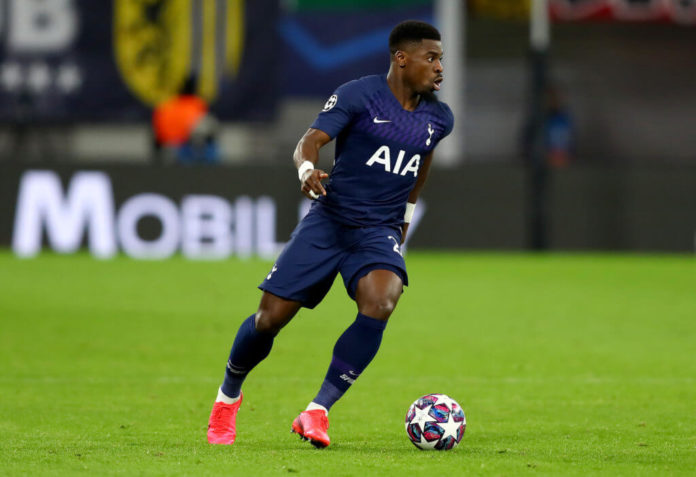 Serge Aurier‘s brother, Christopher, has been confirmed dead, He was shot dead in Toulouse France on Monday morning. 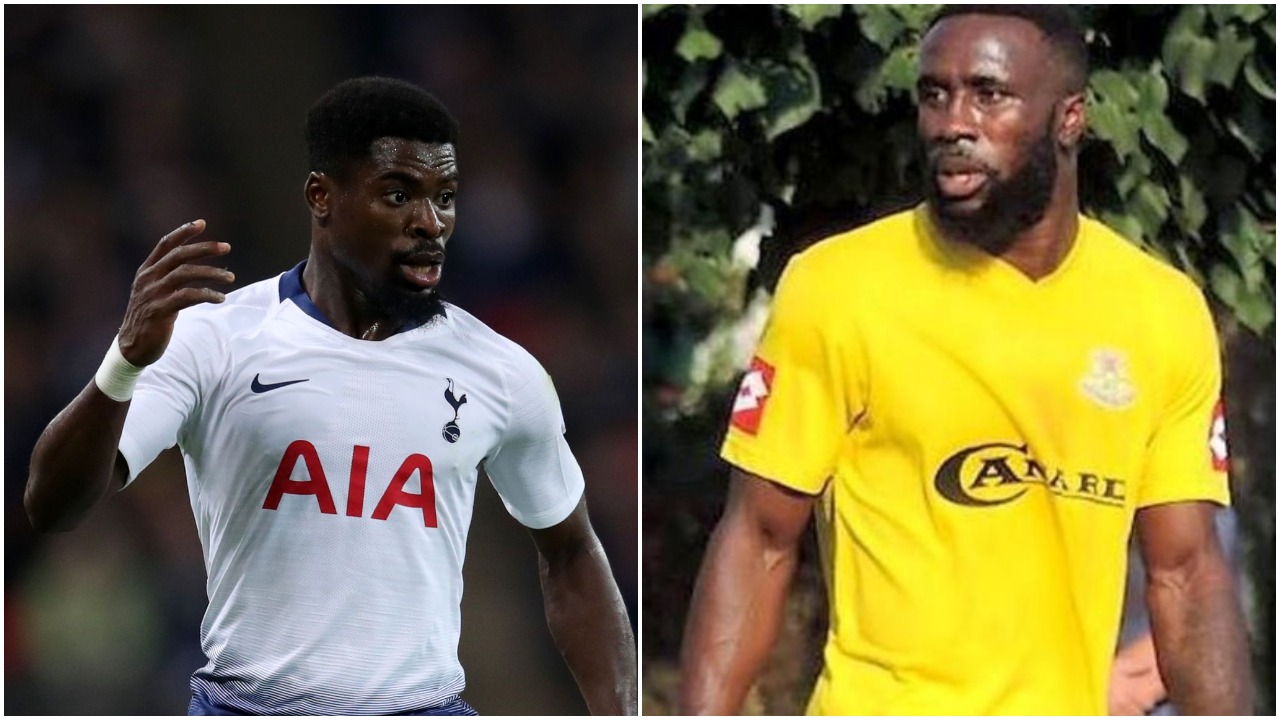 The brother of the of the Tottenham right back was said to have been shot outside a night club.

stomach in an industrial zone on the city’s outskirts.

It was reported by French TV, that emergency services arrived on the scene 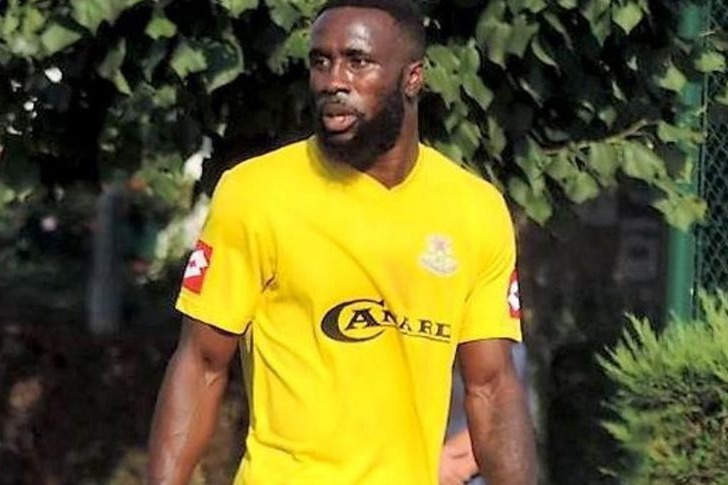 ground with a stomach wound. 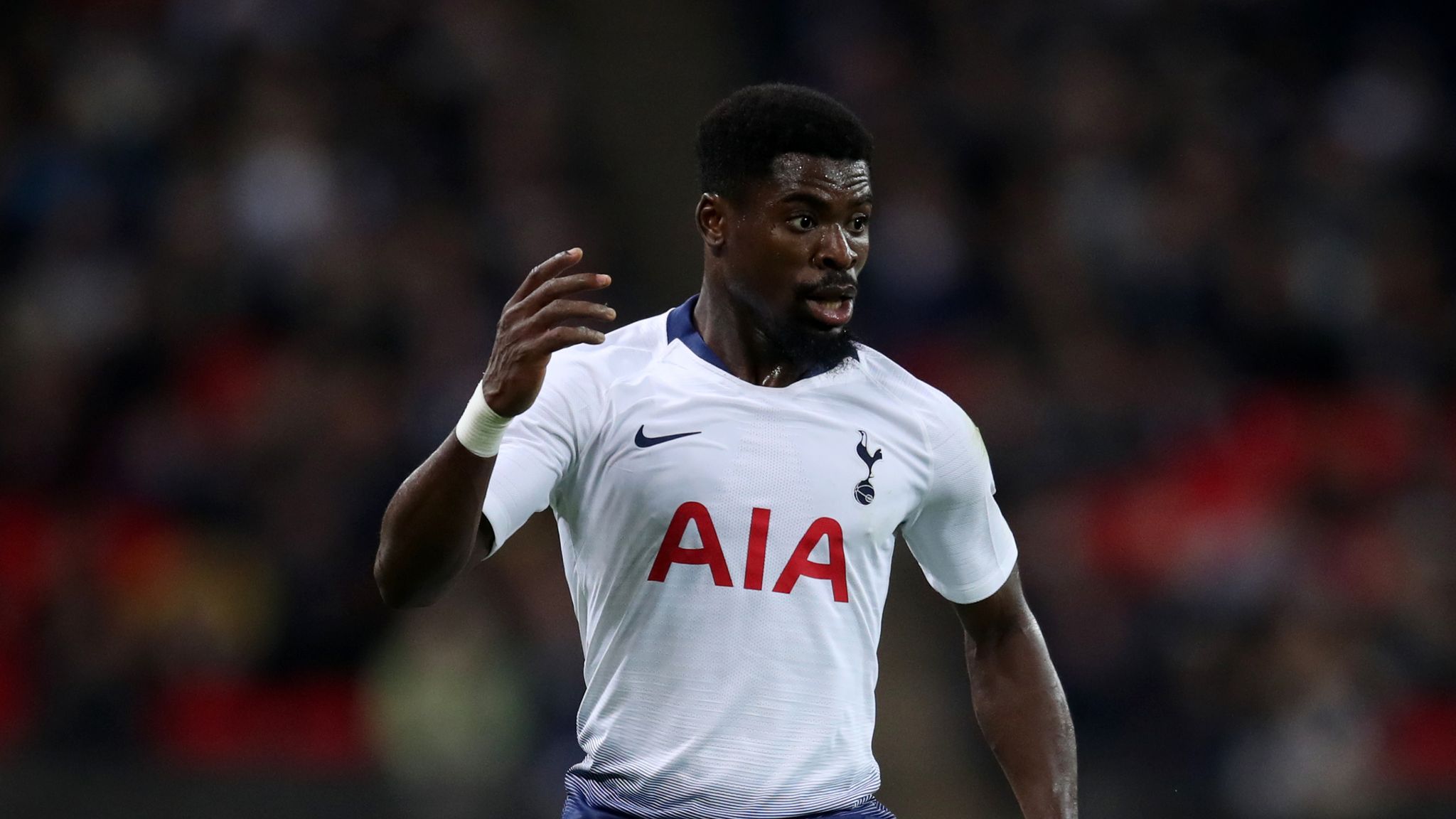 According to a report by Europe 1, he was wounded when two bullets were

fired at a night club.

which was in the French fifth division last season.

Tottenham released a statement saying: “The club is deeply saddened

hours of this morning.

Everybody at the club sends their sincerest condolences to Serge and his family.

Our thoughts are with them all.”

Our condolences goes to him and his family.