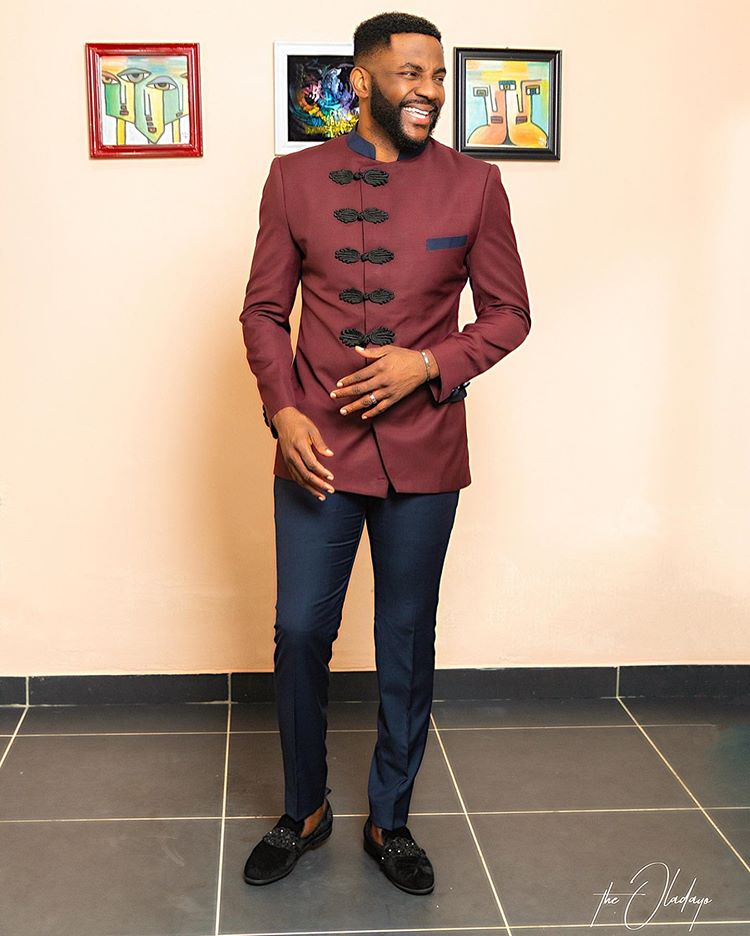 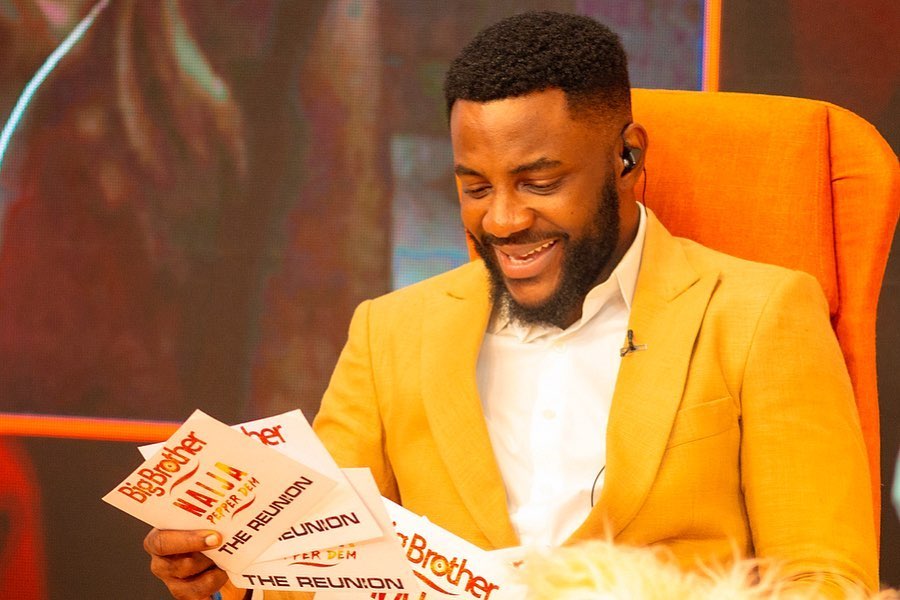 The Ex-Bbnaija Star has been a great and notable presenter over the last few years.

He has hosted a lot of TV shows, and he has been excellent at it, he hosted the previous

Bbnaija Show and also hosted the Bbnaija Reunion which was a great one,

and few of the other shows he has been on are “Judging Matters, Rubbing Mind Talks” among few others.

a lot of happy reactions from fans and people over this announcement.

READ ALSO
#BBNaija: You are the man that most men are too scared to be - Media Personality, Uti Nwachukwu writes Ozo

because they believe he has been doing a good job and he will continue to do a good job,

and he never makes a show boring because he lights it up.

He is known for hosting the reality show Big Brother Naija, the long running Rubbin’ Minds

talk show on Channels TV as well as co-hosting The Spot and Men’s Corner on Ebonylife Television.

CONFIRMED!!! Excited to be returning as the host of another season of the continent’s biggest show; @bigbronaija from July 19!!! Can’t wait to be a part of yet another magical journey… But before then, I’ll see you tonight on @africamagic ??

Johnson Olumide - Modified date: July 15, 2019 0
Toke Makiwa, Tiwa Savage among African Celebrities and Music stars seems to be unbothered by the Recession that hit the Most populous Black Nation...

Johnson Olumide - Modified date: December 30, 2018 0
Popular Nigerian Comedian, Ayo Makun aka AY has replied a curious fan who asked him if his wife would have married him if he...

Johnson Olumide - Modified date: August 23, 2017 0
Supermodel,Naomi Campbell has aired her displeasure at British Vogue over the lack of diversity in their staff under previous editor, Alexandra Schulman. Posting a photo of...

Violette - Modified date: June 14, 2018 0
President Muhammadu Buhari has presided over the weekly Federal Executive Council (FEC) meeting. The meeting was has held at the Council Chambers of the...