Home Entertainment I love you now and forever – BBNaija’s Khafi mourns as her... 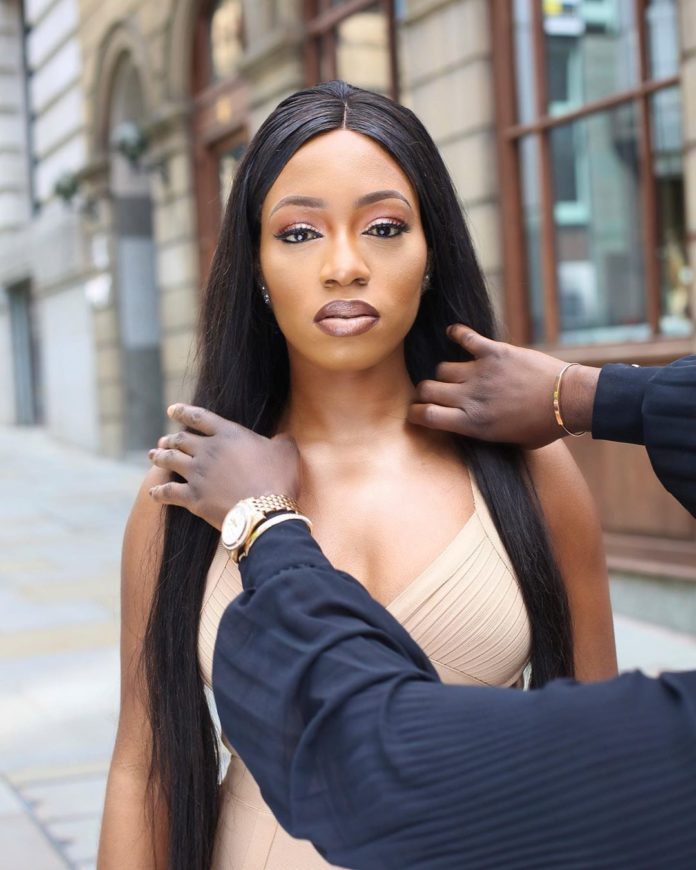 Former housemate at Big Brother Naija Show, Khafi Kareem is currently in a mourning mood as her brother, Alex is finally laid to rest. 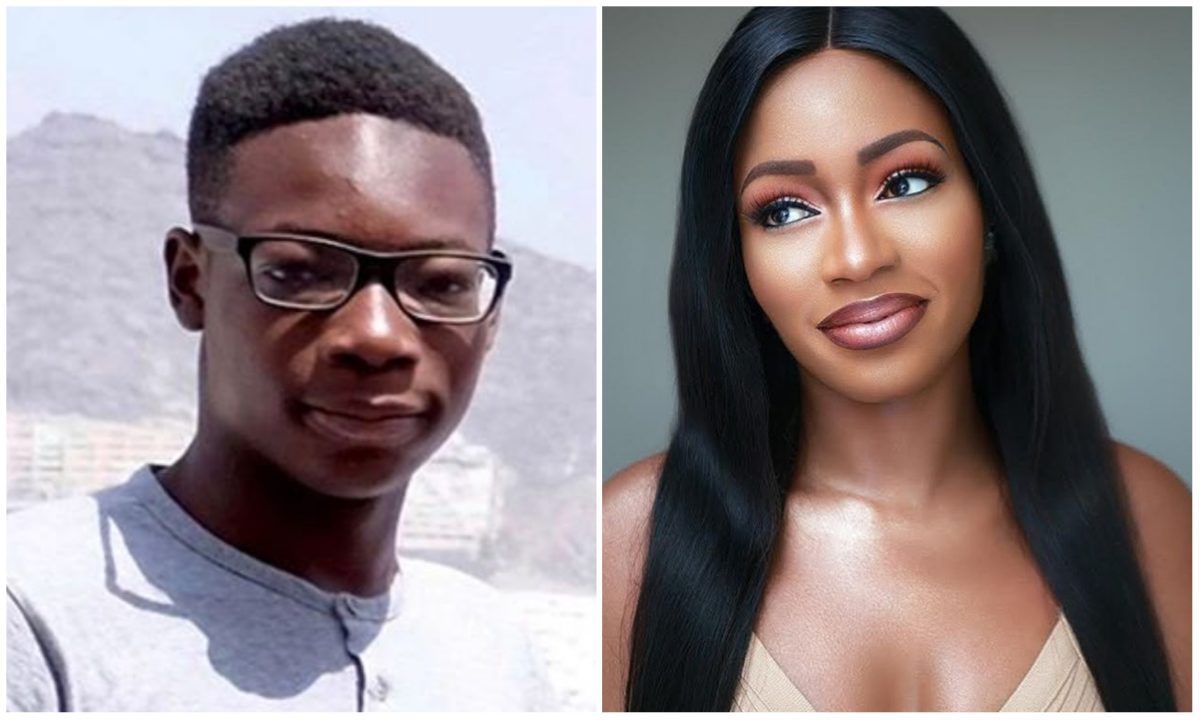 incident but she’s back again and this time to pay respect to her late brother.

Khafi’s brother was laid to rest today, July 29 and the beautiful screen diva who is still

of herself at the tomb.

have lost her precious brother as she noted how much she love and adore him.

join her in mourning the great loss that have befallen her family.

across the globe to please pray for Khafi during this hard time.

Both Khafi and Gedoni are set to walk down the aisle before the deadly Coronavirus crisis struck the world and now the death of her young brother.

I love you now and forever Alex. Rest well. ❤️