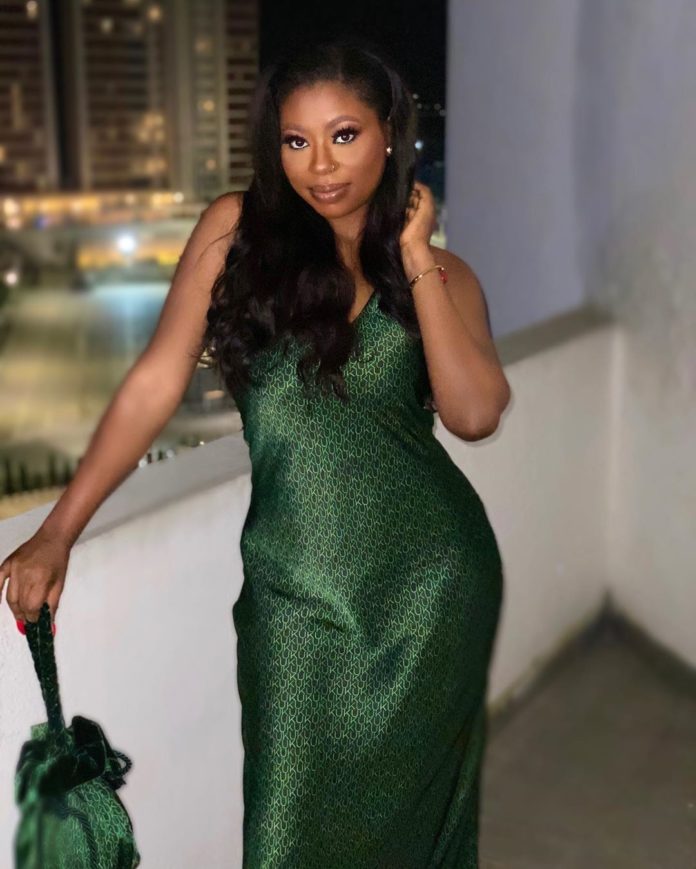 First baby mama of the Nigerian musician Davido, Sophia Momodu took to her Instagram handle to share beautiful pictures of herself, by rocking a greenish gown. 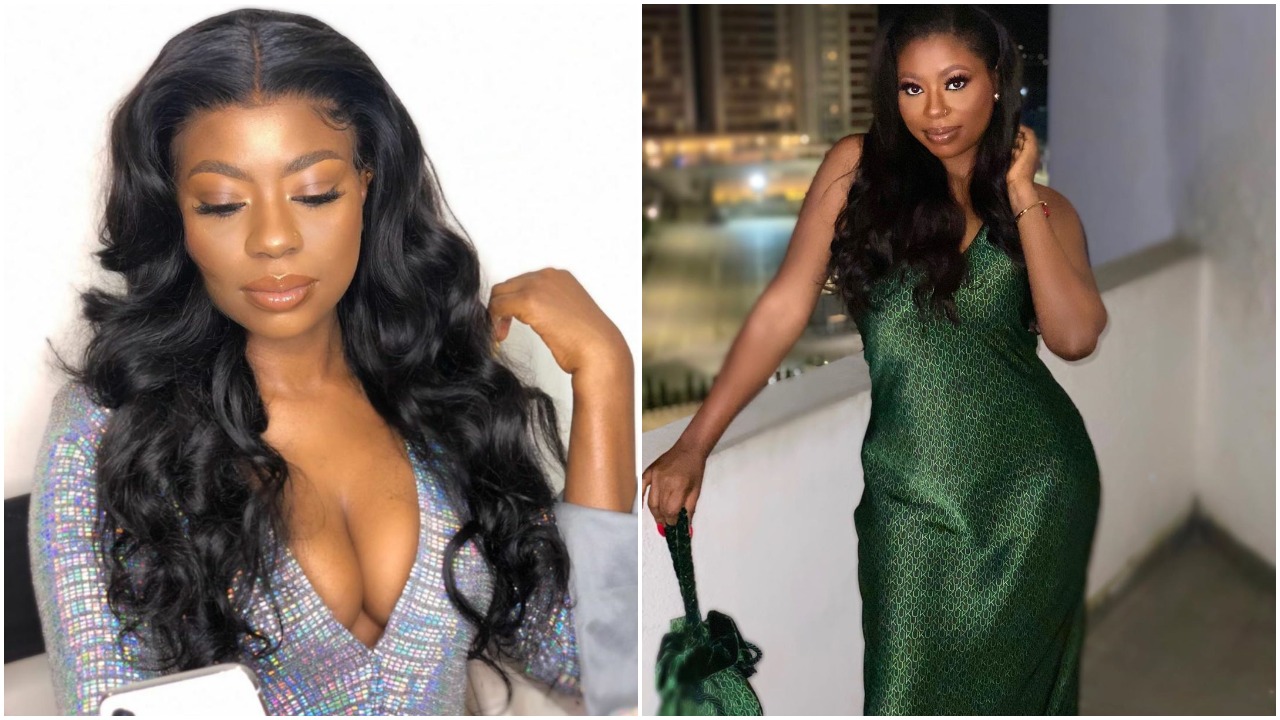 The entrepreneur and model recently shared a semi nude photo of herself,

leading fans to react saying Davido is missing, has once again graced

her followers with a gorgeous picture of herself. 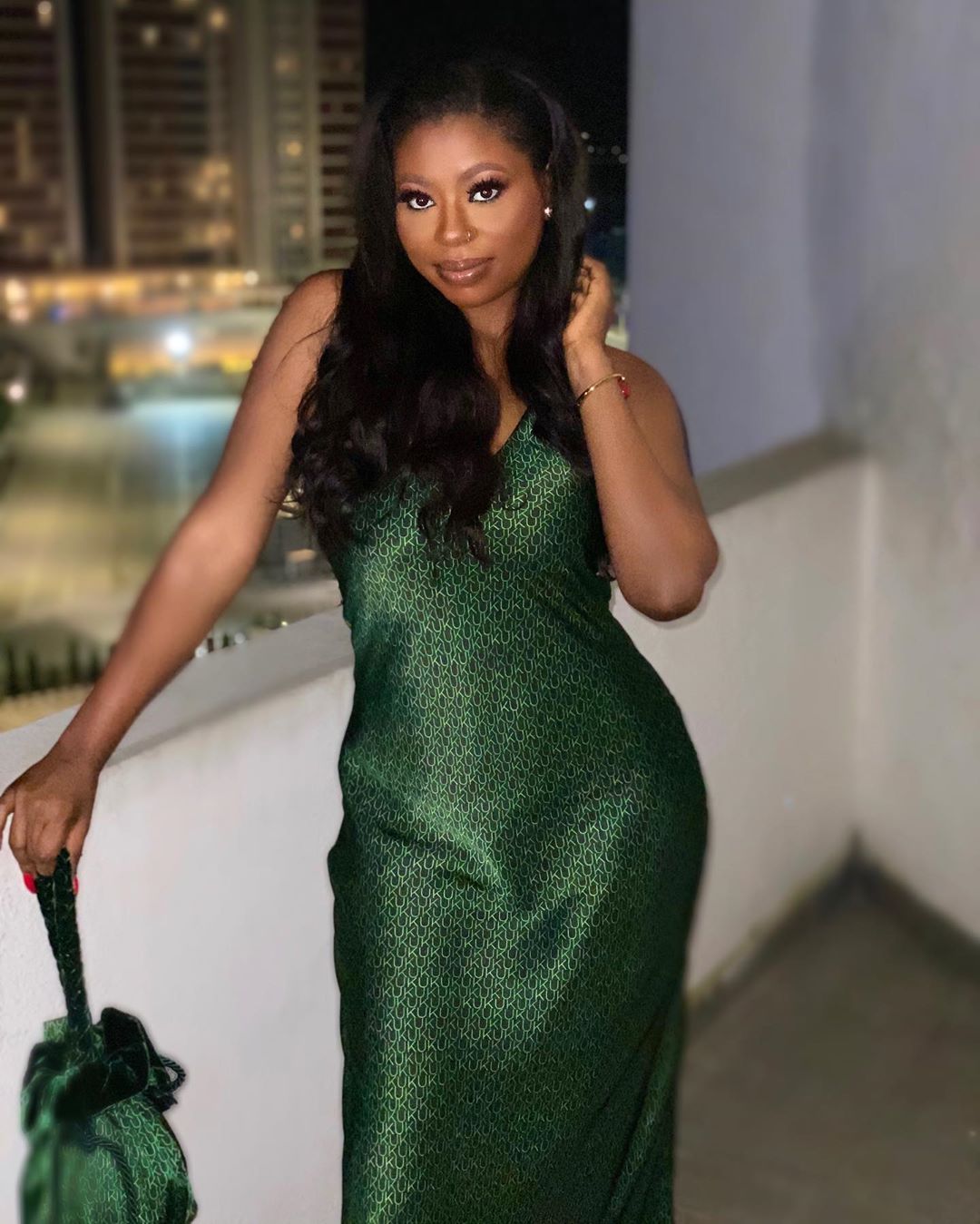 always shared dazzling photos of herself.

response to Davido, saying “We fly our business class”.

She is the mother of Imade who is Davido’s first daughter.

It seems to be noted that Davido and Sophia are not on really good terms.

The photo she shared was attached with a caption, “She a dime in her city”.

Laycon heaps praise on fans as he shares his 2020 streaming numbers on Spotify...

Violette - Modified date: March 9, 2020 0
The Emir of Kano in Nigeria, Sanusi Lamido II, has been dethroned. The state government of Kano says it is over Muhammad Sanusi’s disrespect...

Adedokun Moses - Modified date: November 10, 2019 0
Comedian AY continues to dominate the social media world as he anticipate his next blockbuster movie. The actor and model who is currently publicizing the...

5 Things to look for at the 2018 winter Olympic games

Johnson Olumide - Modified date: February 17, 2020 0
The General Overseer,Pastor and Founder of the Living Faith Ministries AKA Winners Chapel Church, Mr And Mrs Oyedepo are are Celebrating their 33 years...