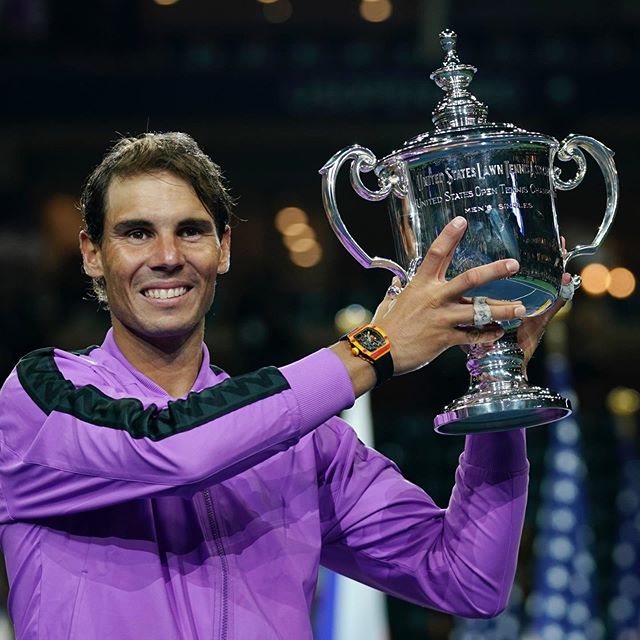 Spanish Tennis player, Rafael Nadal has announced that he won’t take part at this year’s U.S. Open due to the Coronavirus crisis around the world. 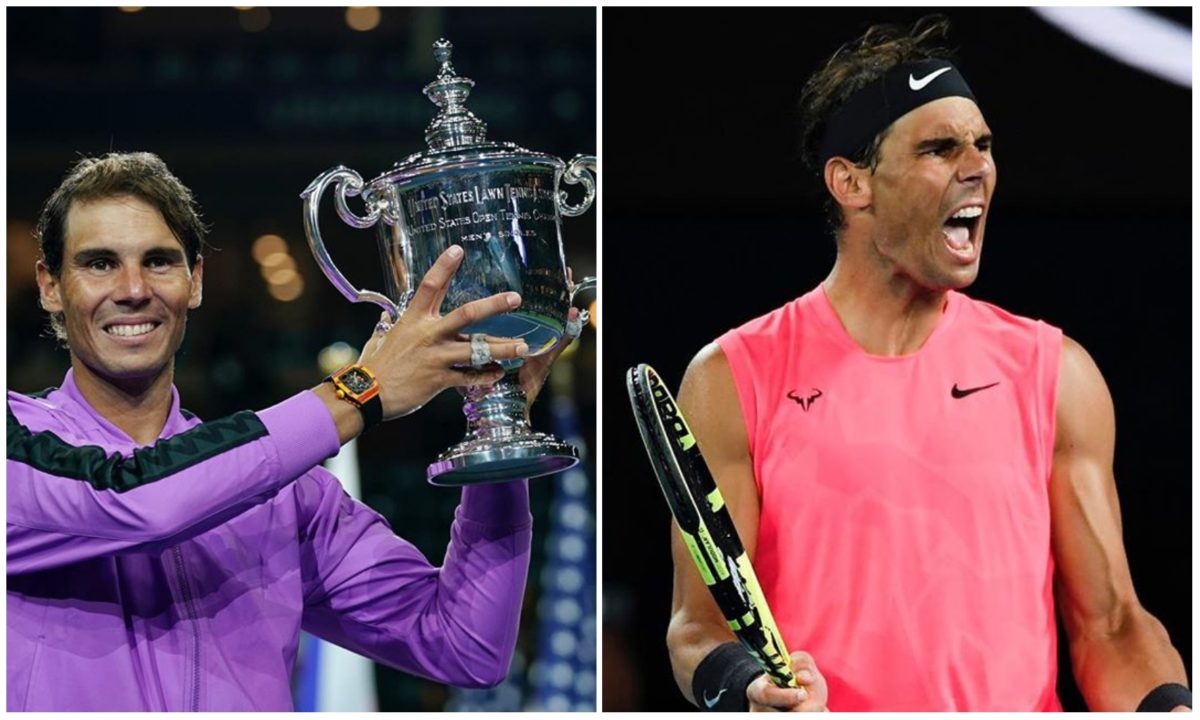 Rafael Nadal disclose this on Tuesday, August 4, as he noted its just too unsafe

for him to travel to America during the COVID-19 pandemic.

“The situation is very complicated worldwide,” Nadal wrote in a statement.

“The COVID-19 cases are increasing, it looks like we still don’t have control of it.”

The world’s No. 1-ranked player added,

time and for the time being I rather not travel.”

“All my respects to the USTA, the US Open organisers and the ATP for trying to put the

event together for the players and the fans around the world through TV,” Nadal said.

Nadal joins the women’s No. 1-ranked player, Ash Barty in making the decision.

Ash Barty opted out of the event just a few days ago saying she, too, had coronavirus concerns.

comfortable putting my team and I in that position,” Barty said.

The tournament, which will take place in Queens, NY later this month, is still

scheduled to feature some of the game’s top competitors including Serena Williams and Novak Djokovic.