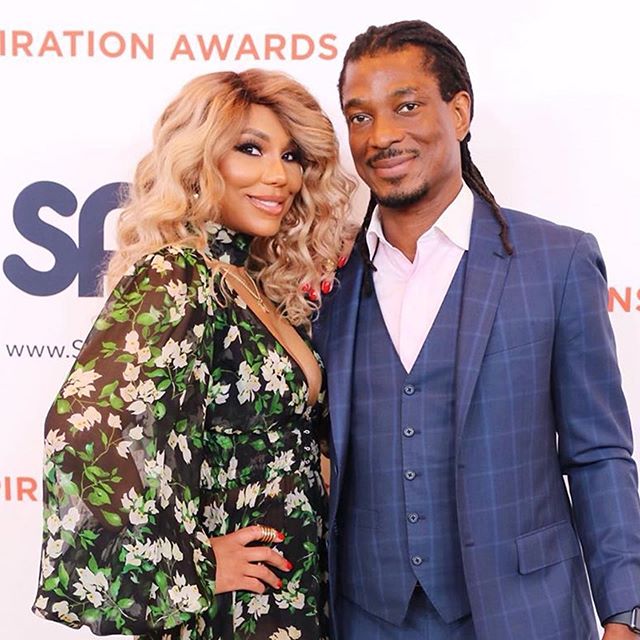 American media personality, Tamar Braxton has nothing but sweet words for her Nigerian boyfriend David Adefeso who saved her after ste attempted suicide. 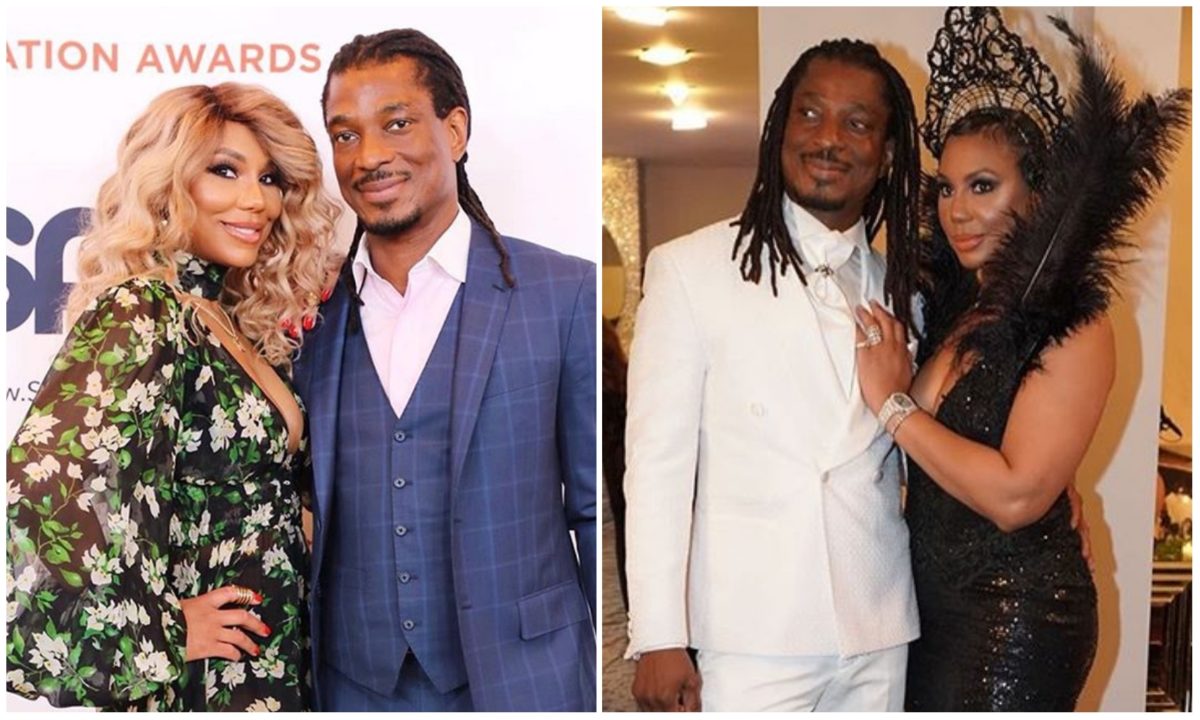 With the beautiful screen diva now recovering from the suicide attempt, she

that saved her life.

life and captioned it with an heartfelt message to her darling husband.

She stated that though she’s still in a recovery process, she just could not wait

another day to thank and appreciate David for what he did during those trying times.

because of her, he stood by her and made sure their house was not homeless.

with someone like David, thanked him for being a true African man as she professed her undying love.

I came here just to say this and then I’m logging off… if you have ever been in recovery or treatment you know that you reflect on a lot of things…so,I couldn’t let another day, another second go by without PUBLICLY Thanking my Love @david.adefeso for saving my life… I’m so grateful. I was in our home lifeless?? & I’m sure finding me the way that you did couldn’t have been easy. But know that people coming at you saying all crazy stuff, isn’t easy for me. people have called you every name in the book, to deflect from what’s really been going on. and you know that through this entire time, you have held my hand, heard my cries, held me when I have been weak. You have had my ENTIRE back‼️ I will not allow anyone to call you controlling or “thats that African man???‍♀️? like I don’t have a mind of my own?cause without THIS African man, I simply would not be here. Everything isn’t political and your love for me is not that. You were here for me when NOBODY was and still is. YOU and Logan are priority. Thank you for being my Rock and now, my Angel on earth. I love you.. and although I been said yes in this old video… now and then, I couldn’t imagine what life would be like if you weren’t by my side. thank God I’m here and thank God for you ❤️‼️?

Tamar Braxton Is Stable And Responsive After Sucide Attempt (Photo)