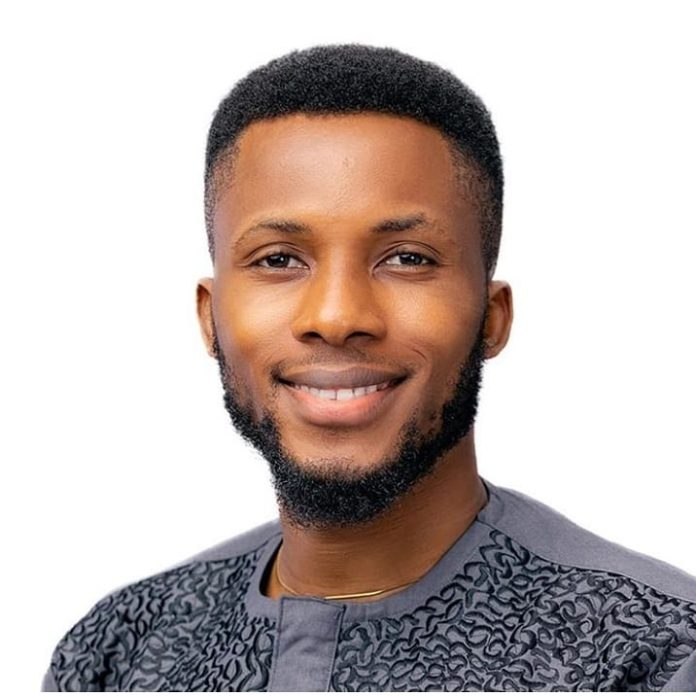 It was a fun-filled day for former Big Brother Naija ‘Lockdown’ housemates, Lilo, Tolanibaj and Brighto who reunited for the first time ever since they were evicted. 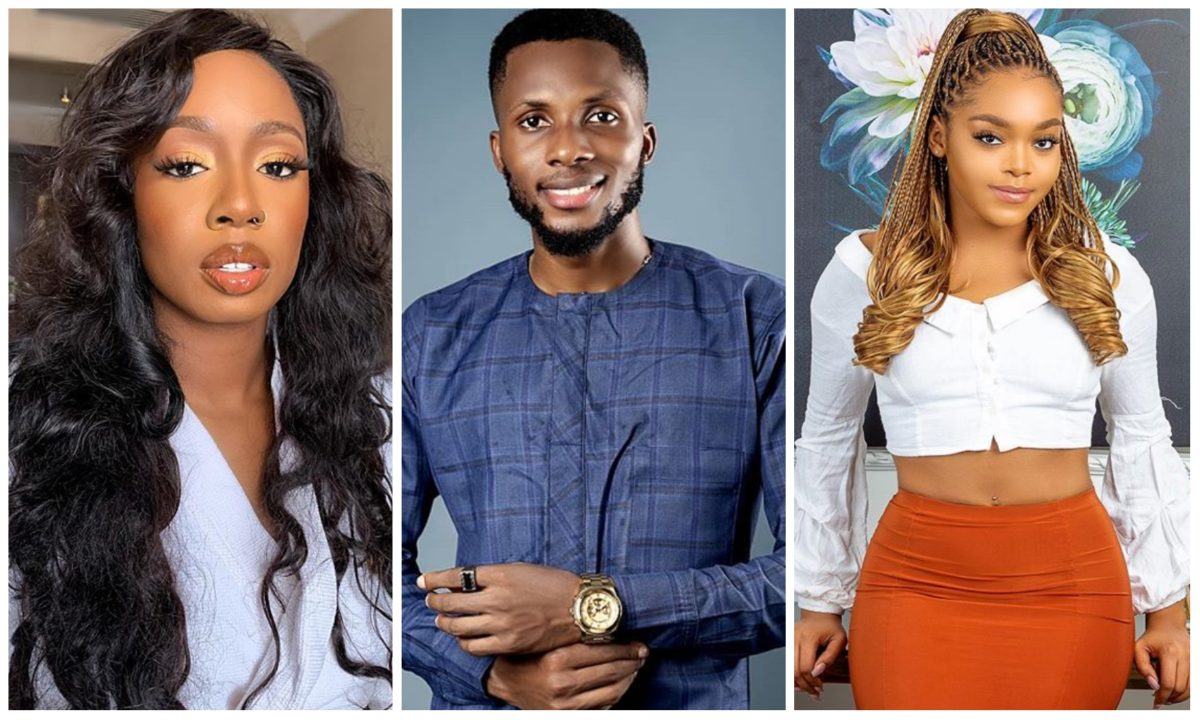 housemates at the show are getting to know each other better outside the show.

themselves a positive vibes.

Lilo, Tolanibaj and Brighto have now joined the crew as the trio have been spotted in a

are waiting for life after the reality show.

exit door as she spent just two weeks in the house before she was evicted.

remembered for having an eye for Prince who is still in the show.

Brighto who is often tagged as the chief gossiper in the house made wave on social media for his never die altitude.

He was evicted some week ago and this shock many fans who havve tipped him among the last five.

See video of the trio having fun below: