Home Entertainment Will his getting up reduce price of petrol – K1 De Ultimate... 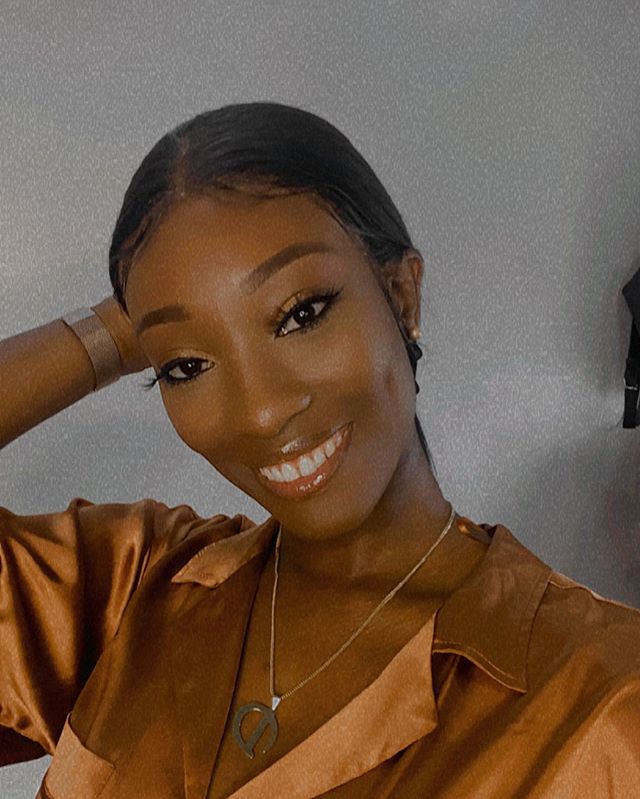 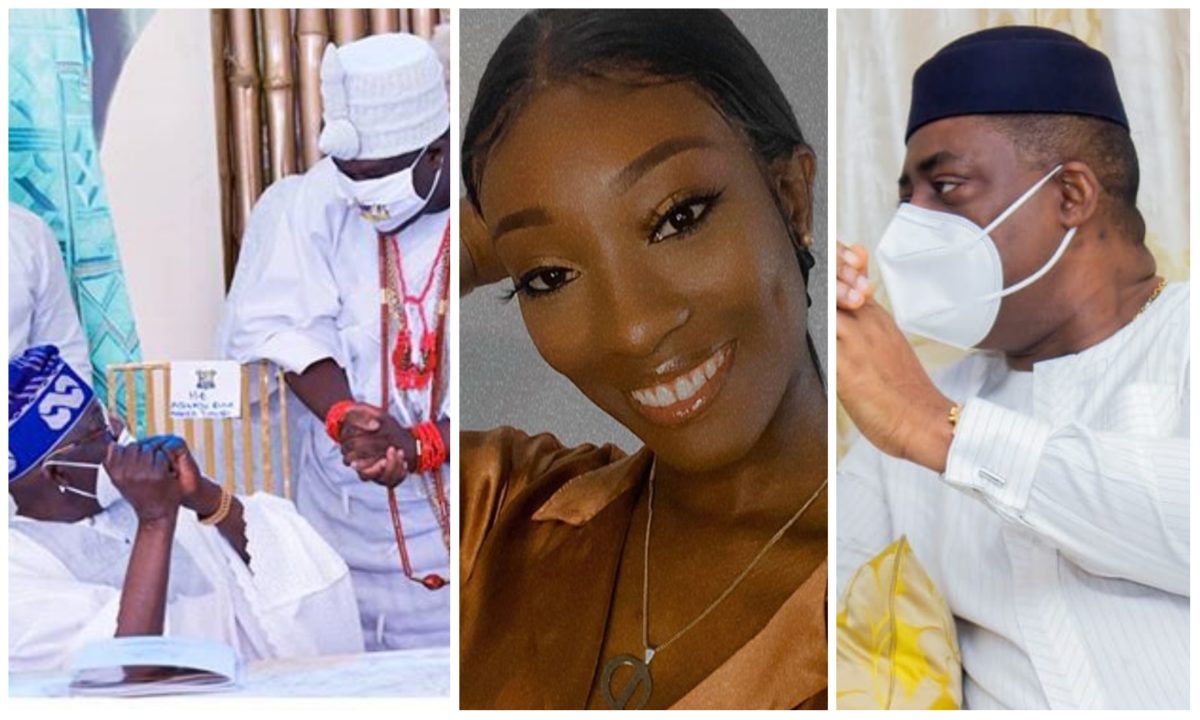 Femi Fani-Kayode who have been consistent is speaking out against

stand up to greet Ooni of Ife at a function.

According to the former minster of aviation, Tinubu’s actions towards Ooni of

Ife is an insults to the traditional ruler personalities.

That the Asiwaju of Bourdillon refused to stand up to greet the Ooni of Ife speaks volumes.This was not only deeply insulting to every Ife & indeed son & daughter of Odua but it is also a crying shame. Would a northern pol. leader refuse to stand up for his traditional ruler?

increased by the Government.

See her reaction to the news below: 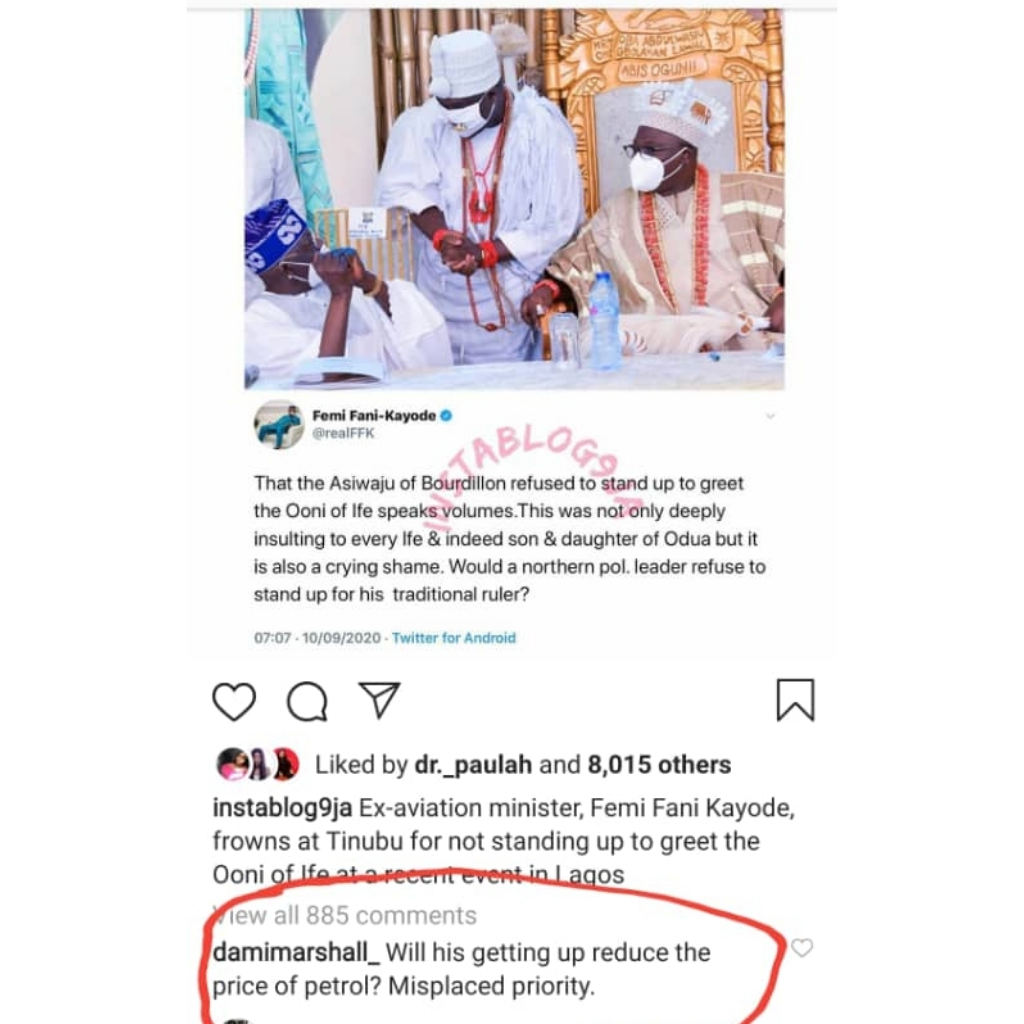 dramatic scenes with a journalist who asked him a question at a press conference.

“I shall cherish this moment for many years” – FFK Elated As Ex-Wife, Precious Chikwendu Visits His Home After 2 Years Of Separation

I had the most violent experience – Femi Fani Kayode Ex-wife, Precious opens up in new interview (video)