Controversial cross-dresser, Bobrisky have once again shown why he’s being regarded as number one in the business as he fulfill his promise of giving out one million naira to disqualified BBNaija housemate, Erica. 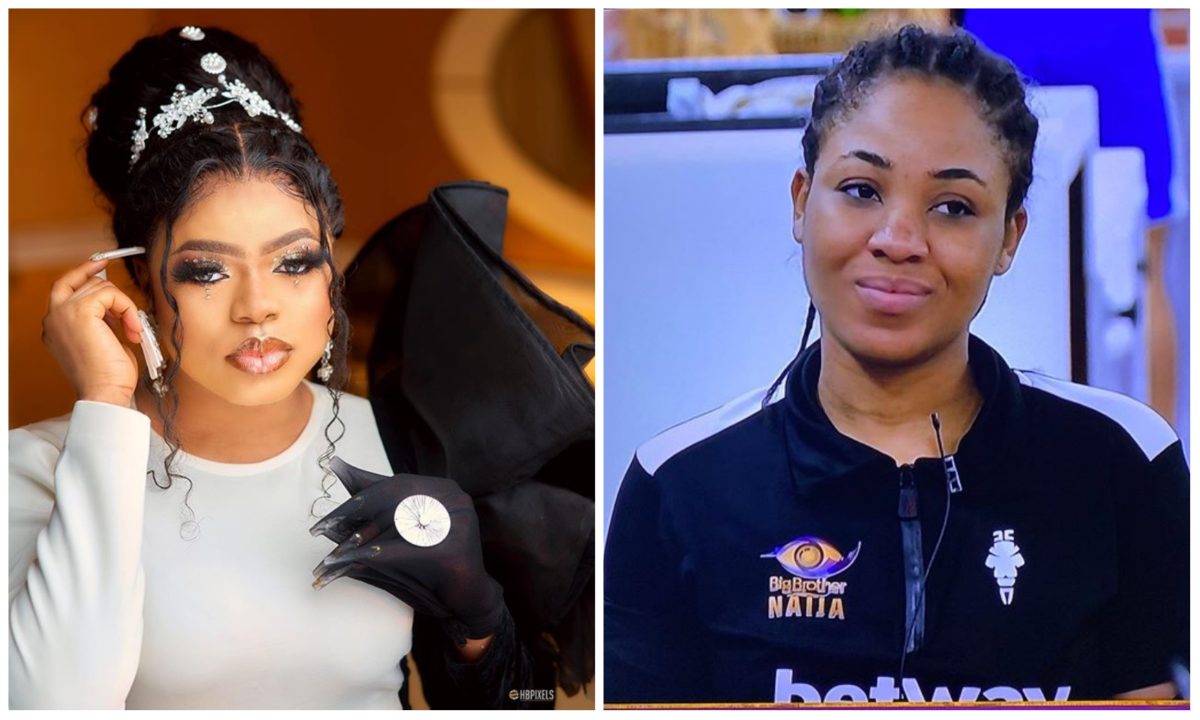 herself involved in a mess that Biggie would never overlook.

her frustration due over a kissing saga involving her and Laycon.

been able to build a great fans base whom have been supportive.

A GoFundMe account was created immediately and Bobrisky who seems to

have grown interest in her promised to give her a sum of one million naira.

Fast track to some hours ago, Bobrisky took to his social media platforms to share

screenshot of his conversation with Erica as he fulfilled his promise.

as far as shading haters who thought it was an audio giveaway.

Bobrisky noted that he has more gifts for Erica and will be taking her to Dubai, a

statement that might spark reactions from fans and followers of the cross-dresser.

See video of Bobrisky speaking as well as

screenshot of the money he sent to her below:

“I got robbed of my money in UK store”, BBNaija’s Erica cries out vehemently

“I am the mother of all bitches”, Bobrisky shows off