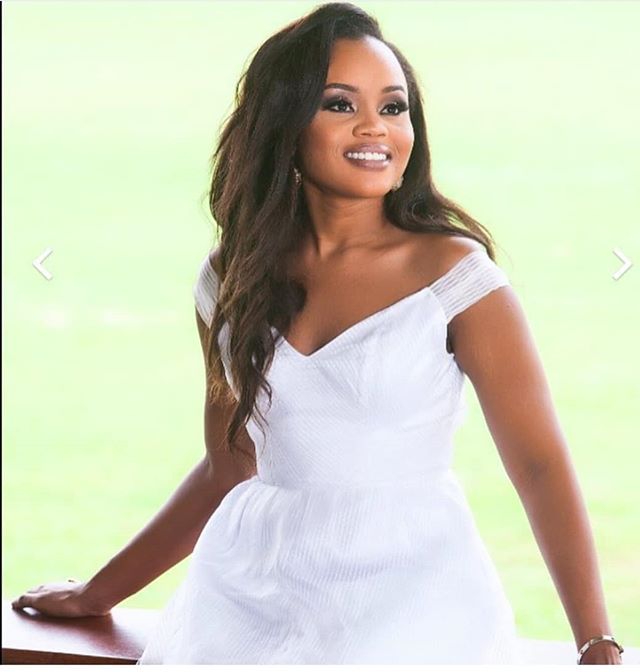 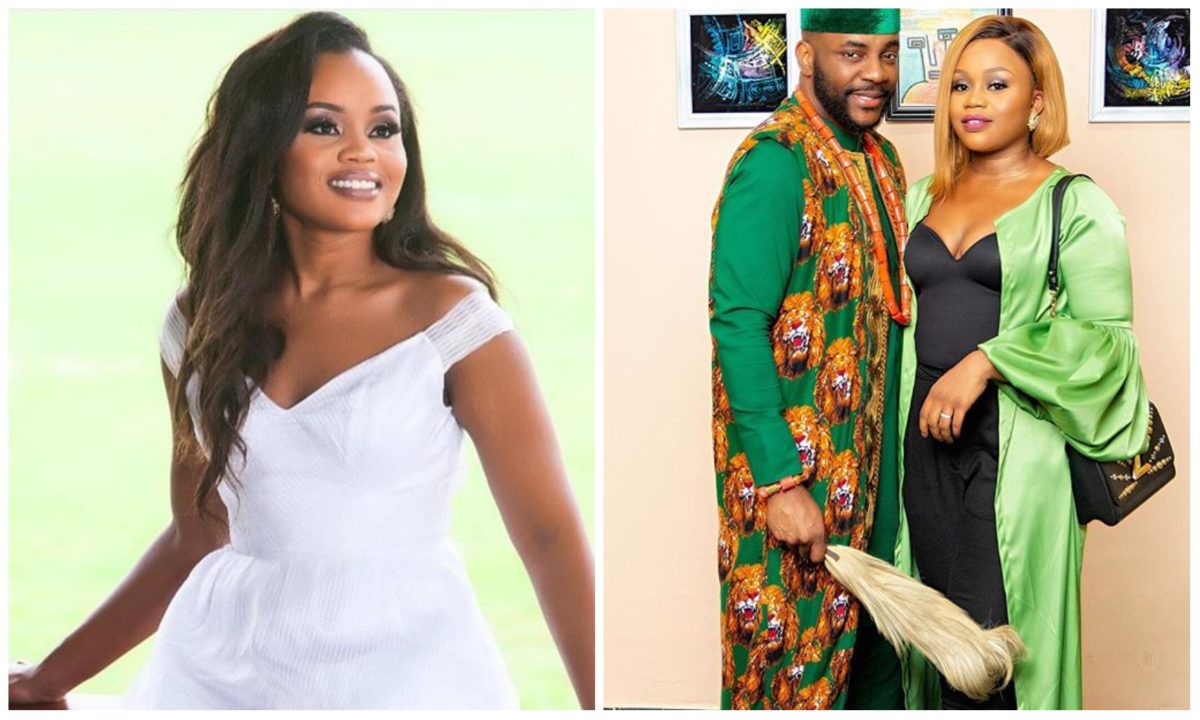 many top brands in the country.

Ebuka who is the host of popular Big Brother Naija reality show, have been able

does not look like a trend he will be stopping anytime soon.

took to micro blogging site Twitter to heap praise on Ebuka and his dress sense.

According to the fans, Ebuka is the most fashionable celebrity in the industry as

all outfits suit perfectly on him.

However, Cynthia who have been married to Ebuka for some years now noted that he

look more amazing when he’s naked, a statement no one can argue with her since

they’ve been bless with adorable children. 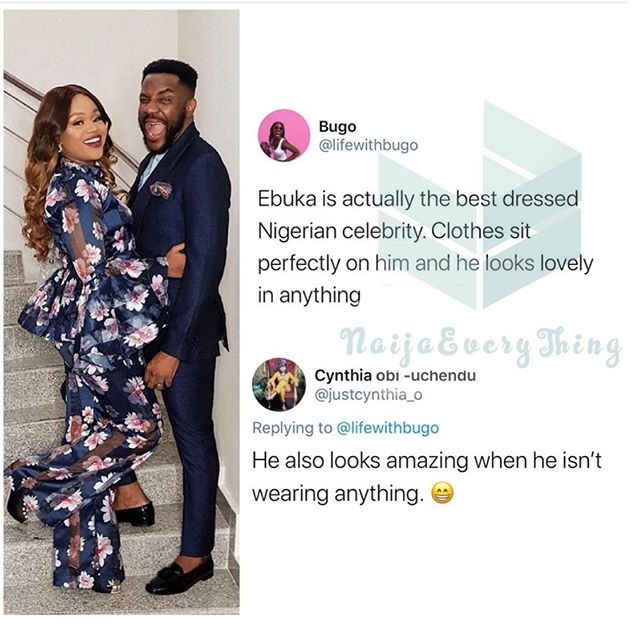 the Big Brother Naija show and he has not been disappointing in the ongoing fifth edition of the show.