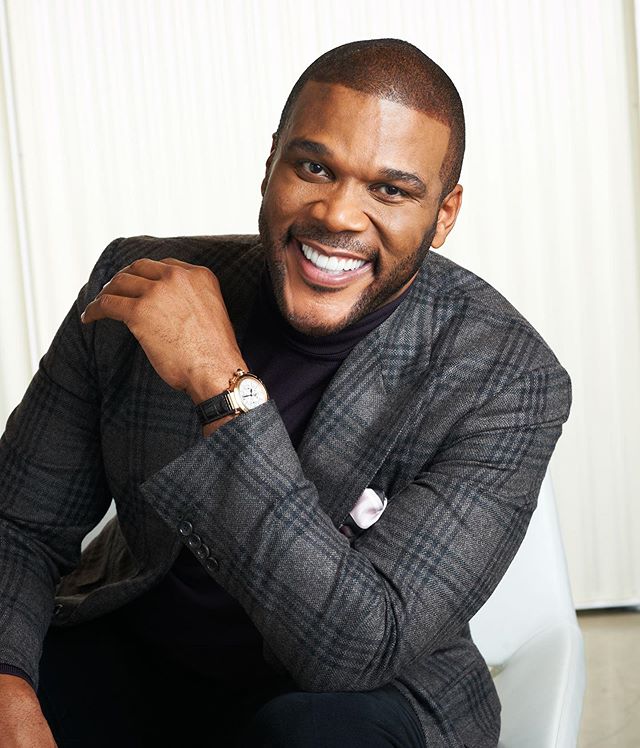 American filmmaker, Tyler Perry, has reached billionaire status, according to a recent issue of Forbes. 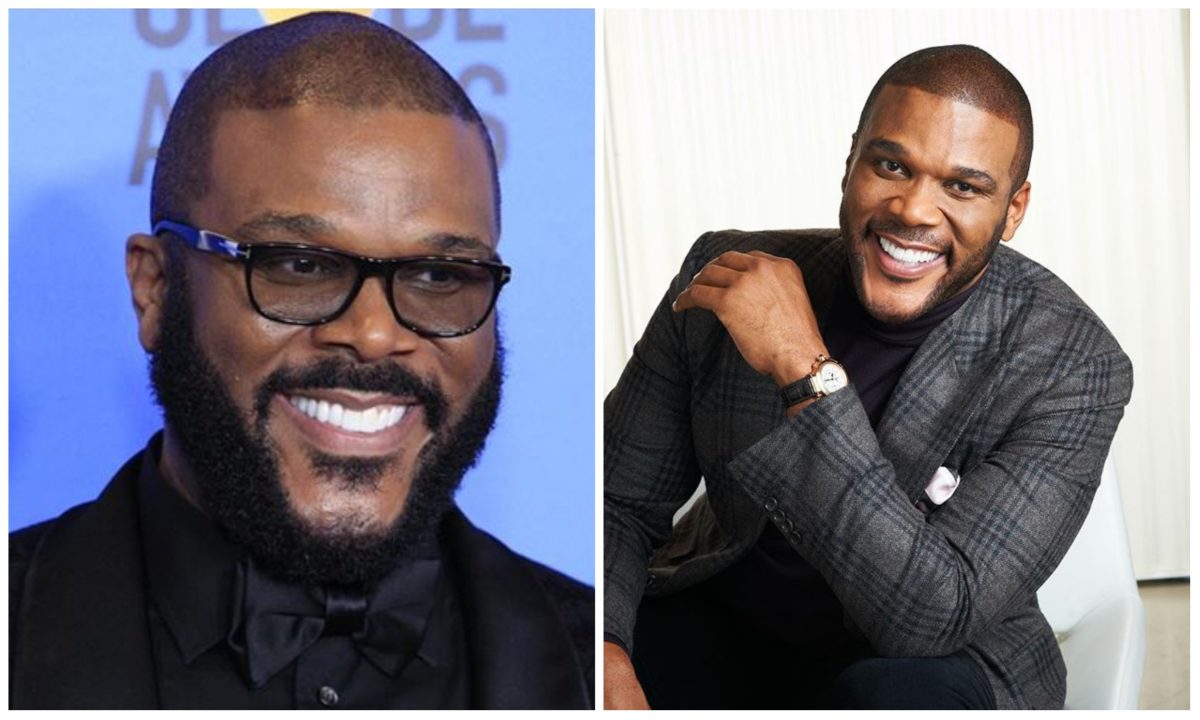 According to the publication, Perry has taken in $1.4 billion in pre-tax income

This is a result of his shrewd business prowess, and the fact that he owns 100%

of everything he creates. This includes a bevy of TV series, dozens of films, and

opened his own 330-acre studio lot in Atlanta, Georgia.

$300 million of his wrath resides in investments and cash, $60 million comes

million resides in his homes and personal material assets.

His largest source of wealth, however, comes from his library of film and TV

Recall that when Perry had his first play, it only sold 12 tickets, and he had to sleep in his car because he didn’t make enough for his rent.