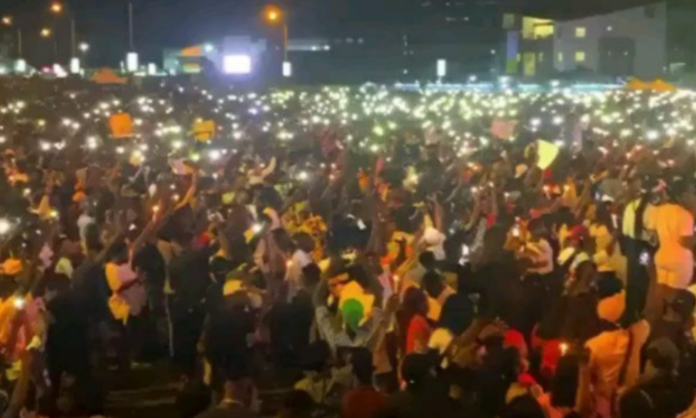 It’s currently an emotional at the protests ground of EndSars protesters as they light up thousands of candles to remember those who have died due to police brutality in the country. 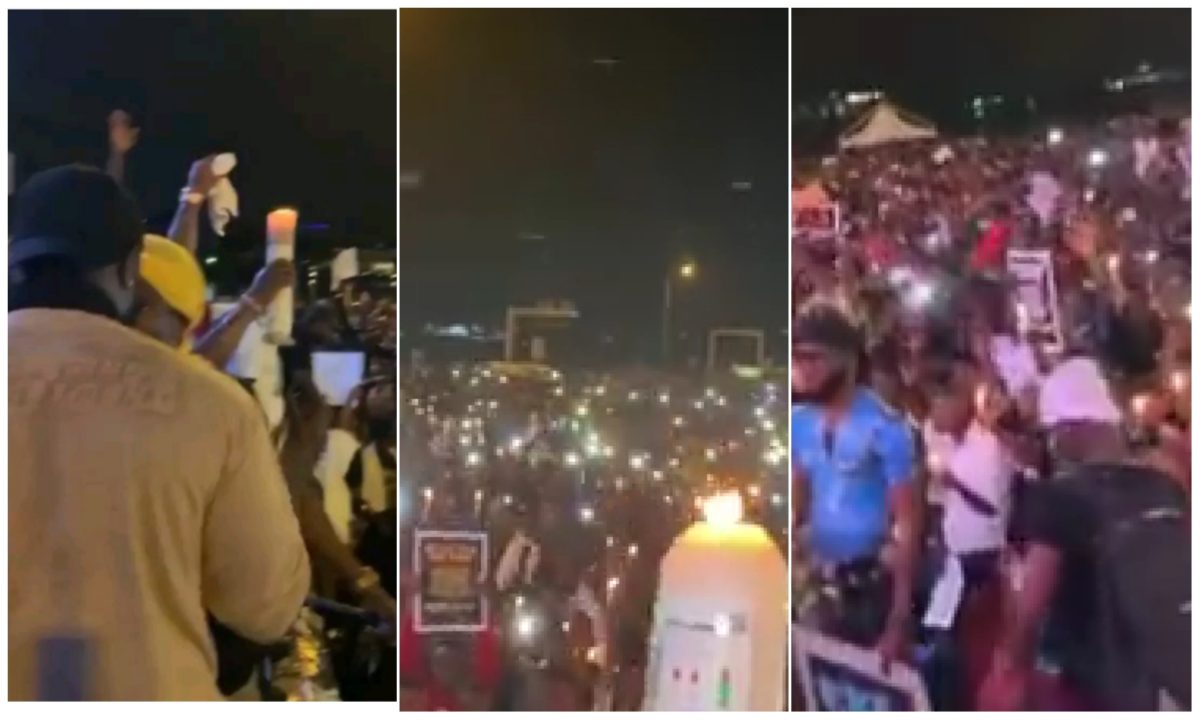 of the country have finally joined forces together to say enough is enough.

youths have insisted that their demands must be met.

the country and protesters have dim it fit to remember them.

After protesting during the day, protesters in Lagos State some minutes ago melt

Nigerians heart as they lit up thousands of candles to mourn the fallen heroes.

Johnson Olumide - February 17, 2020 0
Photo Credit: BANG Showbiz The duo have sparked rumors they're dating after they were seen performing  some shopping along and hanging out at a concert,...

Nigerian US based Rapper, Speed Darlington Shares Nak$d Photo Of Lady Who Refused To...

Johnson Olumide - January 2, 2020 0
Speed Darlington took to Instagram to share a nude photo of a lady, who according to him refused to have sex with him after...

Violette - October 15, 2021 0
BBNaija season six housemate, Boma Akpore has revealed how he deals with trolls on social media as he continues to pave his way into...