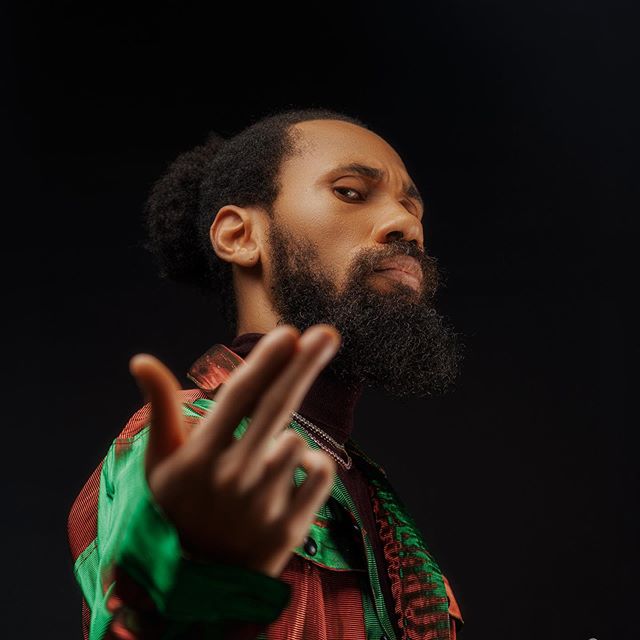 Nigeria music star, Phyno and Flavour have once again shown that the fight against police brutality has to end this year as they lead youths of Anambra states to a notorious Akuwuzu SARS base. 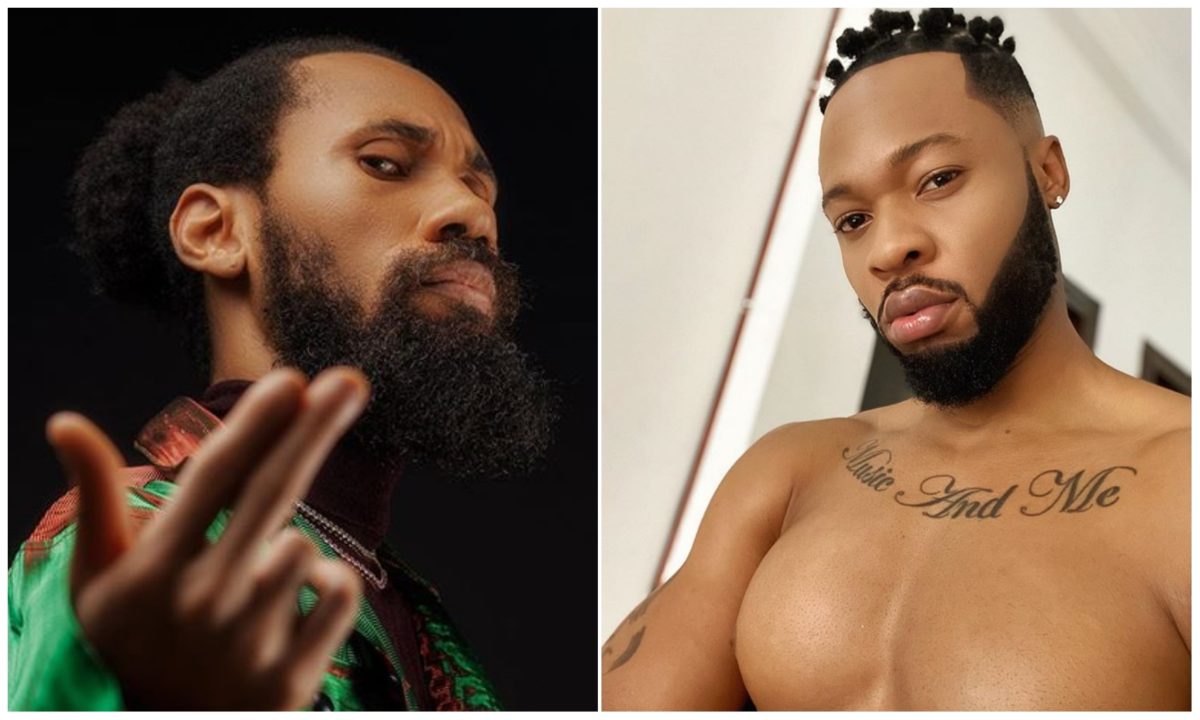 consistent in joining the peaceful protest.

Just as the likes of Falz, Toke Makinwa, Vector and a host of others are making

their opinion count in Lagos State, Phyno and Flavour have been leading the

youths of Anambra in their fight against police brutality.

when they led thousands of youths to a police station in Akuwuzu.

According to reports, the Akuwuzu SARS under the leadership of CSP James Nwafor

are being dumped in Ezu river.

See video of the youths being led to the protest ground by Phyno and Flavour below:

“I was suicidal at one point in my life”– Ex-beauty queen, Anna Banner reveals