Home Entertainment I’m 29yrs old, you can’t tell me how to live my life...

Controversial cross-dresser, Idris Okuneye popularly known as Bobrisky has sent a strong message to haters as he noted that at his age no one should tell him how to live his life. 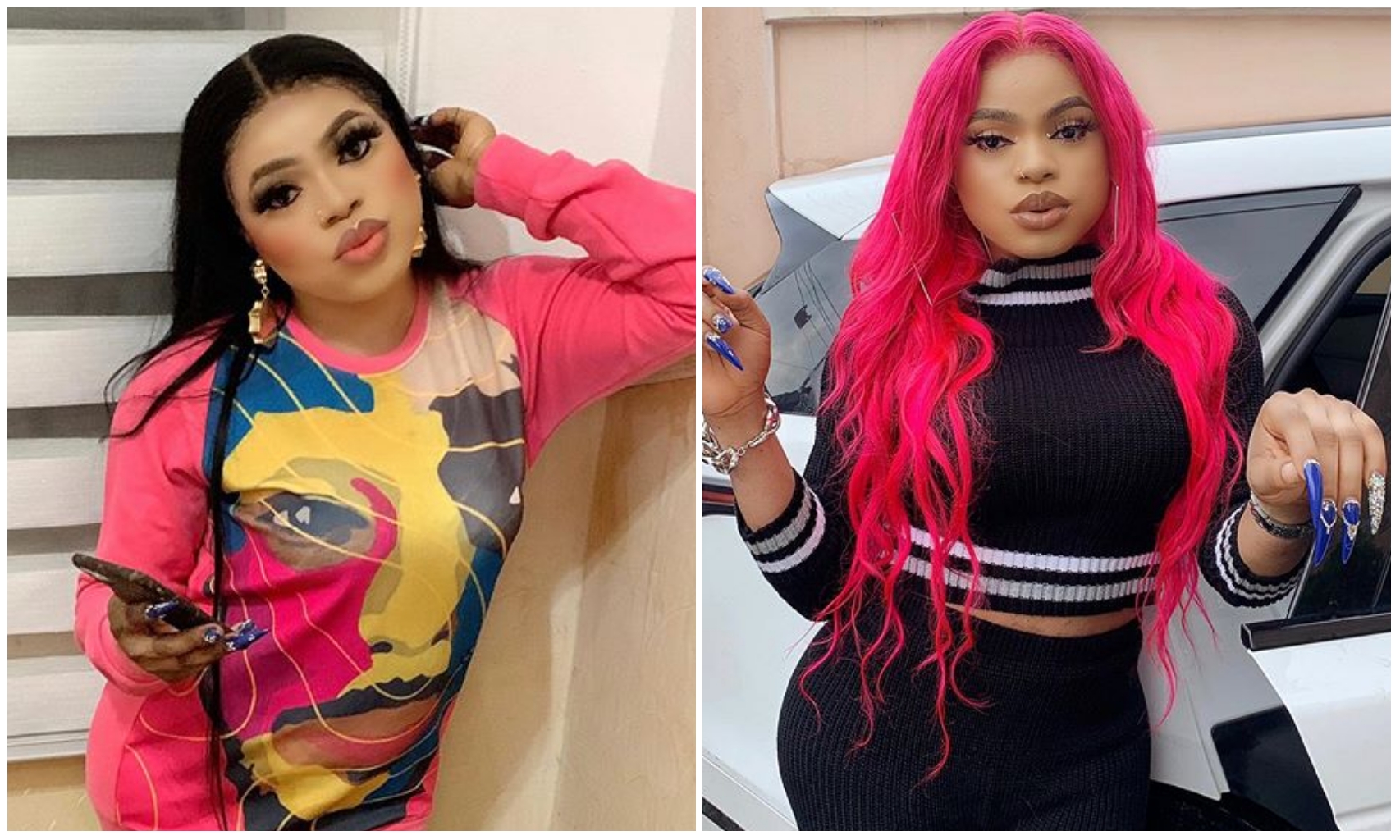 Talking about one of the most controversial personalities in Nigeria entertainment world,

getting himself in some controversial act.

he has also been dragged by numerous fans who are not too pleased with his actions.

He has however grown some fans base who are never shy in backing him on social media whenever he’s being called out.

With the rate of trolling getting high on social media on a daily basis, Bobrisky have now sent

a strong message to haters as he urged them not to tell him how he will live his life.

the past few days noted that at this present age and time, nobody should be telling him

how to live as everyone should live their life the way they want.

See his message to haters below: 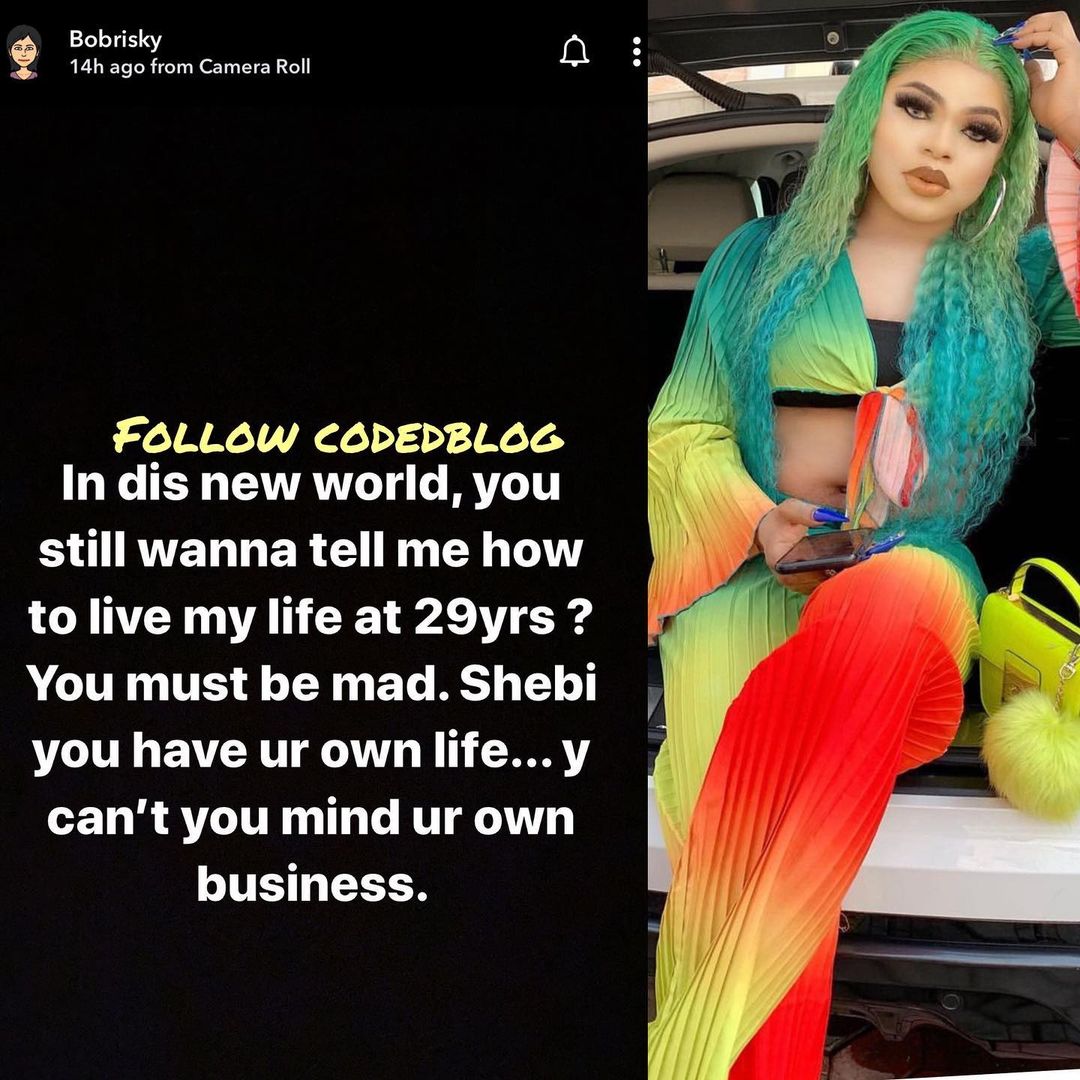