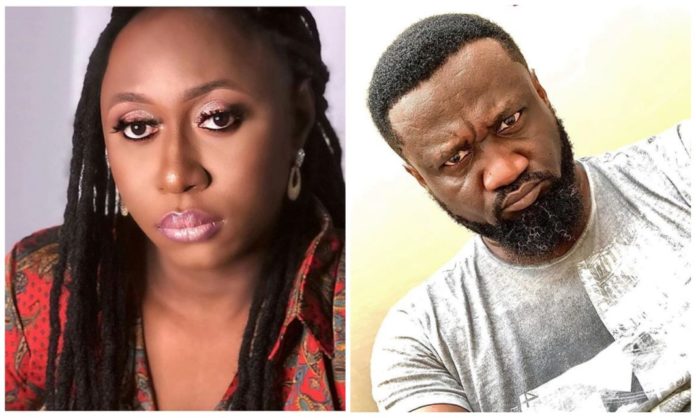 Veteran Nigerian dancehall singer and songwriter, Cynthia Morgan have finally drag her owner of her former record label, Jude Okoye, to court as she demands for account of all expenses incurred during her time at label. 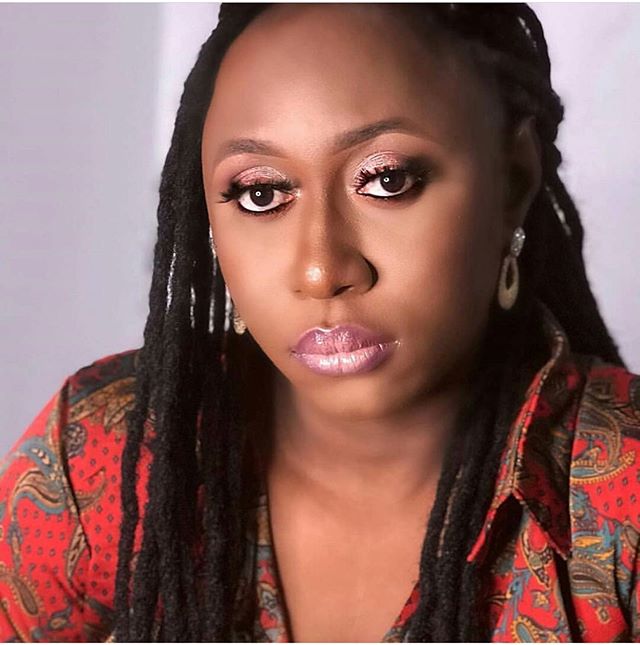 she lost her name, her Vevo account and some other benefits.

Though Jude Okoye denied all her acussation, she has failed to move on from the drama

as she has been calling out Jude Okoye on numerous occasions.

bold step of summoning Jude Okoye to court in a bid to retain all her lost glory.

of law if he’s certain that he does not owe her anything.

See documents of the court case below:

Violette - August 26, 2021 0
The Big Brother Naija season six reality show is getting more dramatic and intense but some housemates are cashing out huge sums of money,...

Johnson Olumide - December 20, 2019 0
Effyzie Music songstress, Yemi Alade takes it up another notch with the release of this sultry high-life tune titled “Oh My Gosh”. On this track, self acclaimed Mama Africa...

My fight with Tiwa Savage would have been very different if I didn’t have...

Johnson Olumide - October 12, 2021 0
Nigerian sensational singer and award winner, Seyi Shay has revealed that her clash with Tiwa Savage in a hair salon months ago would have...

Johnson Olumide - May 5, 2018 0
Big Brother Naija finalist Nina Ivy is most likely not feeling her newly acquired status as a celebrity as everything she does goes under scrutiny by...

Johnson Olumide - March 21, 2020 0
Actress, Toyin Abraham is of the opinion that social media has succeeded in taking the place of family and loved ones away from its...