Nigerian singer Damini Ebunoluwa Ogulu known has Burna Boy has just bagged his second back to back Grammy Awards Nomination for 2021 Grammys. 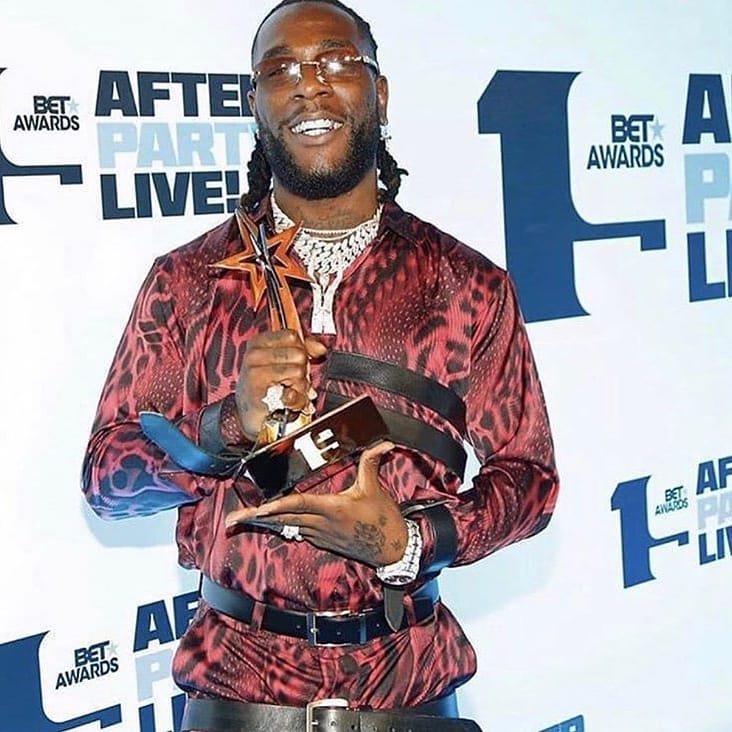 His 5th studio album Twice as Tall which was released in July 2020 is among the four albums nominated for Best Global Music Album.

The 2021 Grammy awards would be taking place in Los Angeles , California January 2021.

nominated for a back to back Grammy Award.

He eventually lost the award to Angelique Kidjo at the Grammy Awards in January 2019.