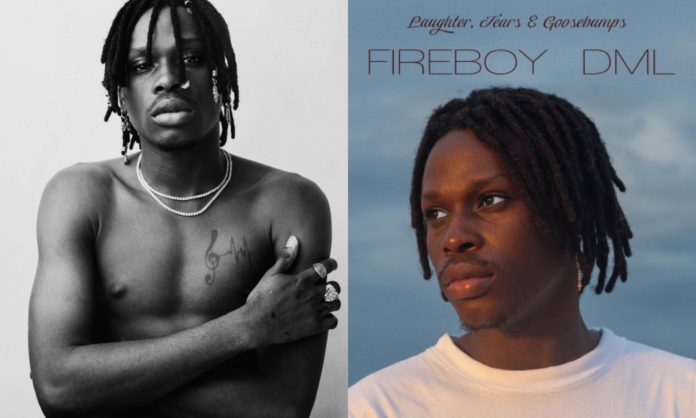 Talented Afrobeat singer and songwriter, Fireboy DML have taken to social media to celebrate a great day in his career, the day he released his debut album, ‘Love, Tears & Goosebumps’. 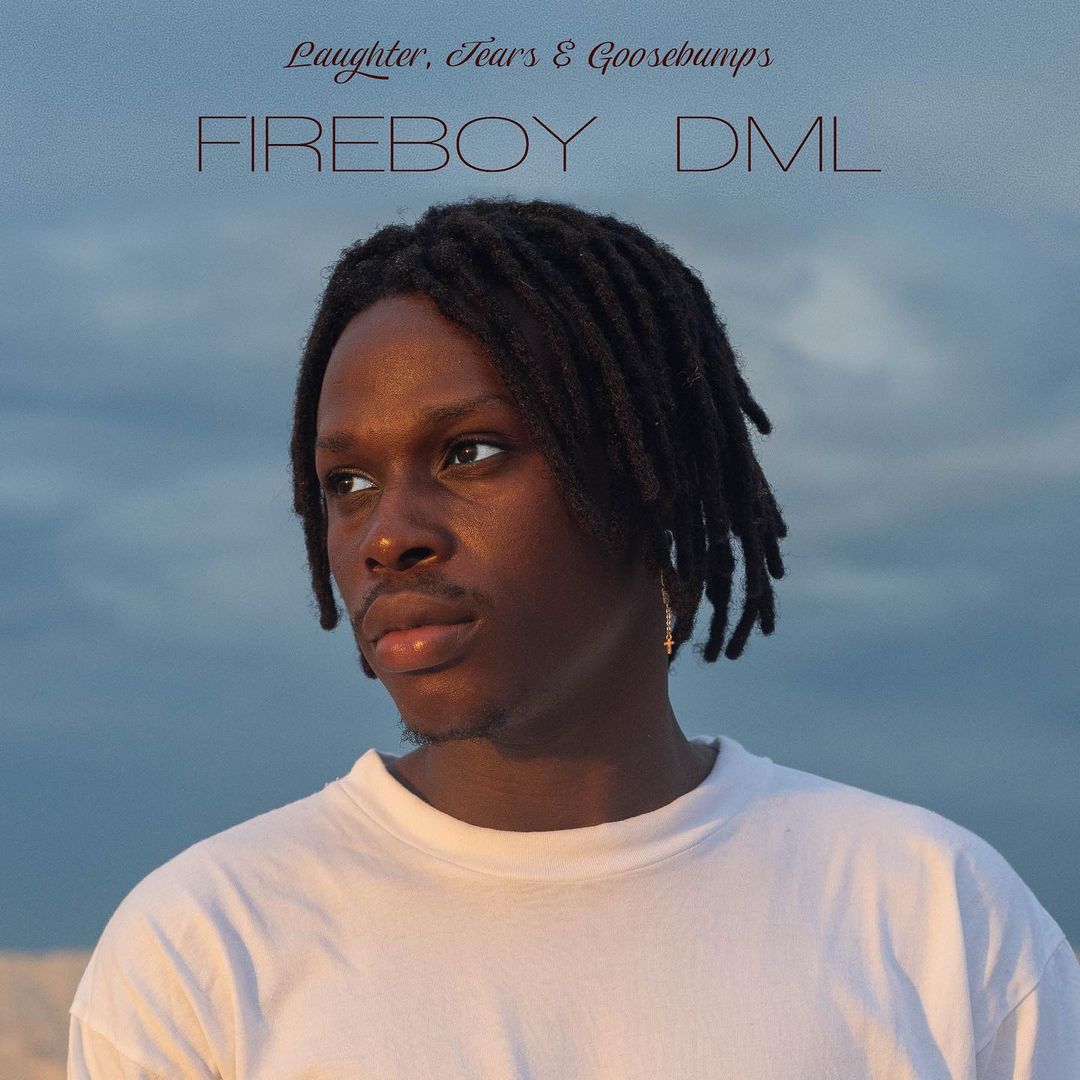 Fireboy DML released his first single. Still, it was clear from the onset that he’s up for the

competition in the industry.

ears with a masterpiece in his first-ever album in the music industry,

‘LTG’ was released on the 29th of November 2019, and the hit album was well received by

lovers of good music who continue heaping praise on YBNL boss, Olamide, who gave the

industry a new star in Fireboy.

of the album which he claimed changed his life into what he has become together.

who have been blessed by his music have joined him in the celebration.

Fireboy have not relied on his laurels as he has dropped his second album which he titled ‘Apollo’ and it has been well received by fans and lovers of good music across the globe.